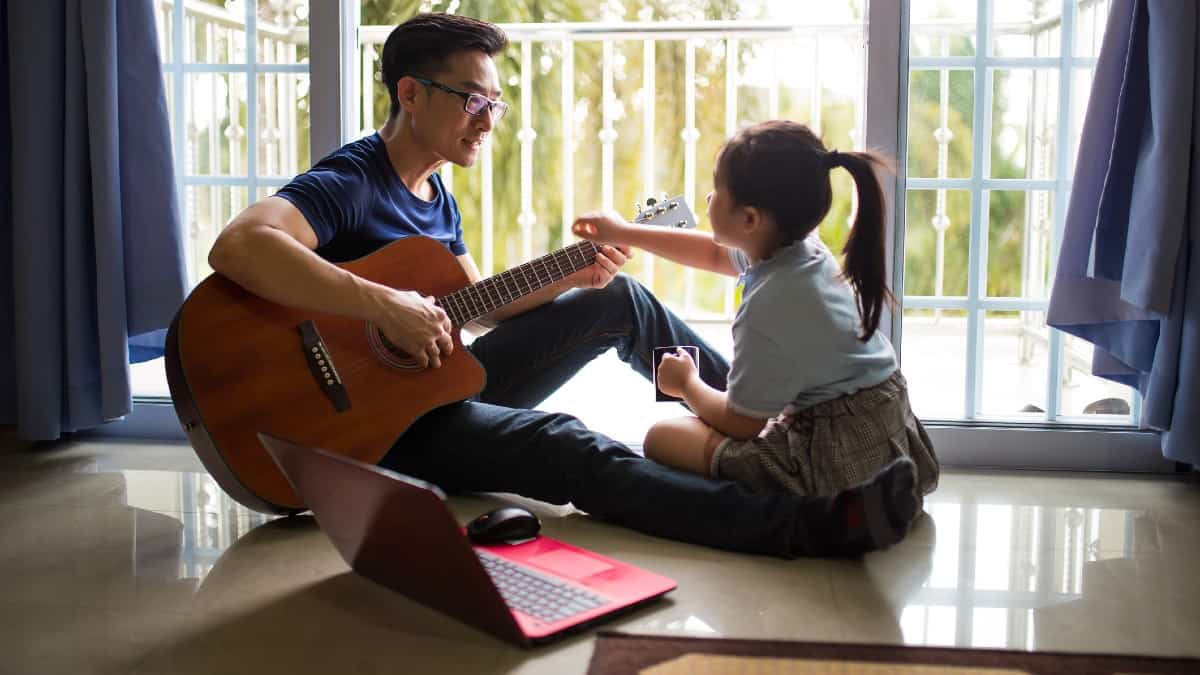 Earlier today, my Foolish colleague Andy Ross explained why the THG (LSE: THG) share price had tanked yesterday afternoon. In a nutshell, it followed a poorly received presentation during which founder Matthew Moulding failed to give institutional investors clarity on a number of things. He also took a swipe at hedge funds supposedly betting against his business.

Having fallen an eye-watering 65% in value in just 12 months, is this a golden opportunity for me to snap up the stock on the cheap or a warning to steer clear? I think it’s very much the latter.

Not providing analysts with what they expect is never likely to impress. Using a platform to publicly blame hedge funds for poor performance instead feels even worse, especially as only one has actually declared a short position against the company (Psquared Asset Management). I somehow doubt it will be the last.

Instead, Moulding should really be addressing concerns that Japanese investment firm SoftBank‘s interest in the company might be waning. Given the cost involved, better justification for wanting to spin off THG’s beauty division so soon would also be ideal. The market’s reaction, while undeniably brutal, is understandable.

For me, the capitulation of the THG share price only serves to reinforce a few rules I have about IPOs, namely ‘don’t believe the hype’ and ‘wait for things to settle’. This is particularly true for unprofitable companies.

Personally, I can think of many other UK-listed growth stocks with an online focus that I’d rather invest in right now. One such candidate — musical instrument retailer Gear4music (LSE: G4M) — reported to the market this morning.

I’ve been a fan of this company way before the word ‘coronavirus’ entered our lexicon. Of course, we now know that multiple UK lockdowns turned out to be a boon for the York-based business. Its shares duly rose from around 150p in March 2020 to over the 1,000p mark by this July.

Since then, the volume of chatter around the stock has inevitably declined and profit-taking has commenced. Notwithstanding this, today’s update on trading over the six months to the end of September read well to me.

At £64.7m, total sales may have been 8% below that achieved over the same period last year. However, this was always going to be a tough comparative to beat. Personally, I prefer to focus on this figure being 31% above that achieved in pre-Covid 2019. For me, this shows just how well management is executing its growth strategy.

As one might expect, G4M hasn’t been immune to headwinds. A 16% fall in sales in Europe was attributed to “post-Brexit challenges“. On a more positive note, two new distribution centres in Ireland and Spain are now operational and should help address this going forward.

Perhaps most encouragingly, CEO Andrew Wass stated that the company was “well placed” to deal with the ongoing supply chain crisis after “deliberately” increasing inventory in advance to the tune of £30.4m. As such, G4M’s founder is confident that full-year numbers will meet analyst expectations.

With its peak trading period fast approaching and a home cinema and hifi-focused site launching in January (AV.com), I’m bullish on the outlook for G4M stock.

But quite where the THG share price goes from here is anyone’s guess. Over to you, Mr Moulding.

The post Forget the THG share price! I’d buy this growth stock instead appeared first on The Motley Fool UK.

Why have shares in The Hut Group (LON:THG) plummeted?