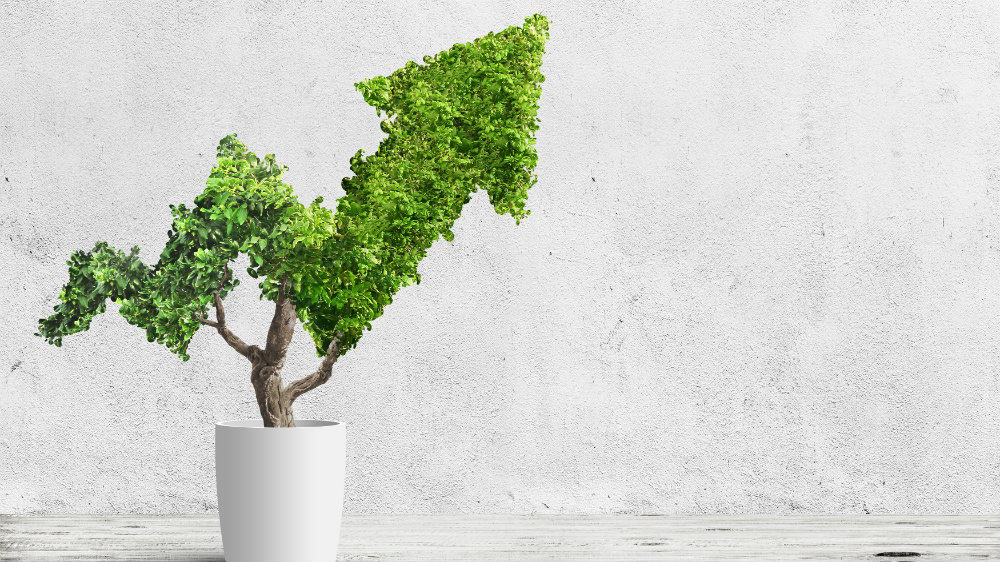 The Duke and Duchess of Sussex have announced they are joining the world of ethical banking by becoming partners in a socially conscious asset management firm. Harry and Meghan hope their involvement will encourage young people to be aware of the sustainability of their own investments.

So what is ethical banking? And how can you ensure your money is used for moral purposes? Here’s everything you need to know.

How Harry and Meghan got involved in ethical banking

US asset management firm Ethic has appointed Harry and Meghan as ‘impact partners’. Ethic is considered an ethical banking firm as it only invests in organisations that meet its ‘social responsibility criteria’.

Following the tie-up, the couple released a statement on their website saying: “When we invest in each other, we change the world.”

In a recent newspaper interview, Meghan claimed that it was her husband who first came up with the idea of the couple aligning themselves with an ethical banking firm: “My husband has been saying for years, ‘Gosh, don’t you wish there was a place where, if your values were aligned like this, you could put your money to that same sort of thing?’”

Ethic said it was delighted to have Harry and Meghan on board: “The Duke and Duchess of Sussex share a lot of values with us, and we suspect, with many of you as well. That’s why we’re so excited that they’re joining us as impact partners.”

What is ethical banking?

Ethical banking is a wide-ranging term that refers to investments in organisations that have strong moral values. For example, ethical companies may include those that place a high value on climate change, racial justice, fair pay and gender equality.

There is obviously a big difference between companies who say they support ethical values and those who actually follow ethical standards. That’s why if you’re concerned about how ethical a particular company is, it’s important to do your own research and come to your own conclusions.

For example, while a large company may post a number of public Tweets explaining that they are keen to tackle climate change, it may be worth taking a closer look to see if the organisation funds, or invests in, environmentally-unfriendly projects.

Likewise, if a large multinational firm claims to support gender equality, but has a large gender pay gap, then it’s worth judging them on the latter.

How can I invest in ethical banking?

With regards to ethical banking, many financial organisations already claim to be socially conscious. It can therefore be difficult to know where to start. To help you determine which firms you can trust, an independent ethical organisation can help.

Ethical Consumer is one of the largest of these organisations. It gives financial firms, including those involved in ethical banking, an ‘ethical score’ out of ten. Its website also lists ‘Ethical Investment Funds’ and ”Fossil Free Investment Funds’. The organisation ranks providers by researching their historic social and environmental records.

Besides ethical banking, Ethical Consumer covers a wide range of other sectors. These include energy, fashion, technology and travel. This is potentially useful if you’re looking to invest in specific companies.

If you’re looking for an ethical savings account, then it may be worthwhile exploring the option of putting your money in a financial cooperative. That’s because cooperatives are jointly owned by workers. As a result, many are run to achieve common economic, social and cultural goals, as opposed to purely seeking profits.

Are you new to investing?

Whether or not you decide to invest ethically, it’s important to understand that you can lose money with any type of investing. If you’re new to the world of investing, then it’s a good idea to consider some investing basics first.

Ready to invest? Then why not take a look at the Motley Fool’s top-rated share dealing accounts?

The post Harry and Meghan get involved in ethical banking. Here’s how you can too! appeared first on The Motley Fool UK.