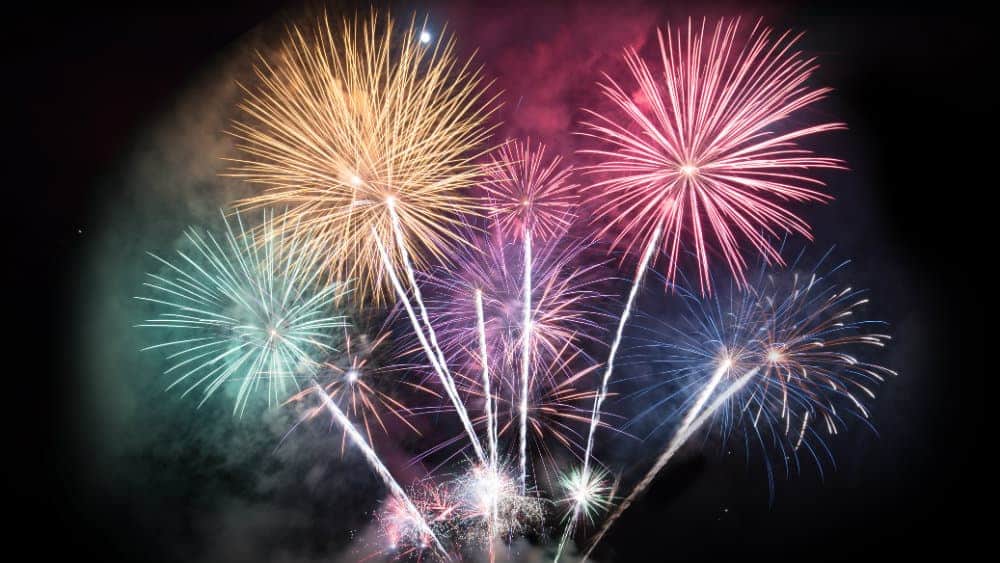 The results are in! This year’s Nobel prize for Economic Sciences has been awarded to a group of natural economists studying the real-world impact of a minimum wage.

I’m going to explain exactly what the group’s research was all about and why it’s important.

What is the Nobel prize for Economic Sciences?

The purpose of the award is to celebrate important work in the field of, you guessed it, economics.

This Nobel prize category has existed to highlight the influential work of economists since 1969.

Who has won the award this year?

The 2021 Nobel prize for Economic Sciences was awarded to David Card, Joshua Angrist, and Guido Imbens.

Do they just win the admiration of their peers? Nope. Along with the award, the three economists will also will share a prize worth 10 million Swedish crowns (almost £840,000)!

The work for which they won the award focused on the impact of a minimum wage. But the research itself actually took place a long time ago in a galaxy far, far away – the 1980s.

Sometimes, the importance of research isn’t felt until years later. So it’s not just a case of who’s the big academic kahuna from the last calendar year.

What did their research say about a minimum wage?

There was no minimum wage in the US State of New Jersey until 1983. So the researchers mentioned above decided to carry out a little experiment. They surveyed a number of restaurants before and after the introduction of the minimum wage in order to record the effects. Their discovery was that higher wages didn’t lead to job losses.

The results of their findings were a topic of hot debate. Professor Card described the reaction to the study in an interview with the BBC: “People thought we were either cooking the books or had lost our minds or did something untoward or foolish.”

Why was this research influential?

The reason this particular set of studies was so important is that they changed the whole approach of economic research. Collecting and analysing real-world data sounds obvious now, but it wasn’t back then.

Now we have more tools to look at how our economies work and, more importantly, how we can improve them for the benefit of everyone.

Why is a minimum wage important?

All workers deserve an acceptable standard of living that is made possible by the minimum wage. But as inflation rises, it’s important that the minimum wage level also rises to compensate for increased costs. Otherwise, those on the minimum wage gradually become poorer as their money buys less over time.

Right now in the UK, the minimum hourly rate for workers over the age of 23 is £8.91, and with inflation increasing, the prime minister is considering a 5.7% rise.

Whether you’re on a basic salary or a high earner, The Motley Fool UK can help you improve your finances. We’ve got plenty of guides and resources covering everything from budgeting your money to online investing!

Forget the THG share price! I’d buy this growth stock instead
3 simple steps to boost my chances of profiting from this stock market stealth correction
Where is the Ocado share price headed in October?
Pandemic pushes cost of comfortable retirement up by £2,200!
Will the abrdn share price keep falling?