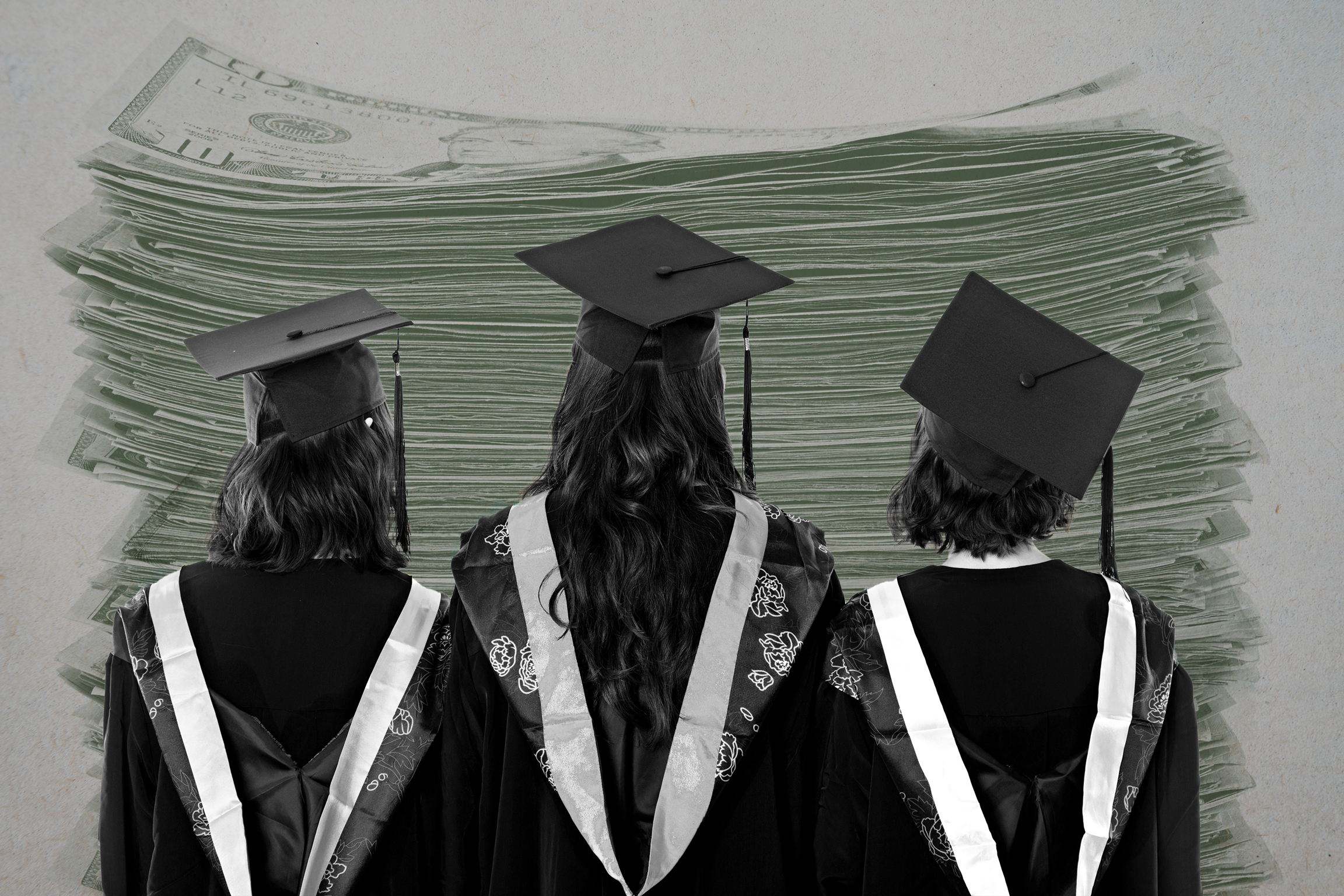 An annual report from The Institute for College Access and Success (TICAS) released Tuesday shows that private student loan debt hit an all-time high during the pandemic, and the debt burdening the undergraduate Class of 2020 varies widely by state and type of college. The report, which includes state-by-state borrowing averages for both federal and private loans, says that the estimated total private student debt hit $136 billion in March, up 47% from 2014. Private loans comprise about 8% of all student debt.

Here are the areas with highest private student loan debt for the Class of 2020:

Areas with the lowest private-loan debt:

The organization also found that students at private, nonprofit colleges were more likely to graduate with private loan debt and have higher debt totals than public college attendees.

TICAS’s estimates for the study were based on voluntarily reported data from public and nonprofit colleges and universities. It excludes private loan debt from for-profit college students because TICAS says those types of institutions rarely volunteer such data.

While all loans carry some risk, private student loans are riskier than public loans for several reasons. For instance, private loans have no income-driven repayment plans, the interest rates are typically higher because they are ineligible for federal subsidies, and there are no loan forgiveness options (aside from filing for bankruptcy).

“The burden of student debt is not just about how much debt students have, but also about what types of loans they have,” TICAS says. “Private loans — those made by banks and other private lenders — are one of the riskiest ways to pay for college.”

Should You Refinance Your Student Loans Before Federal Payments Restart?

The Best Money Moves for November 2021