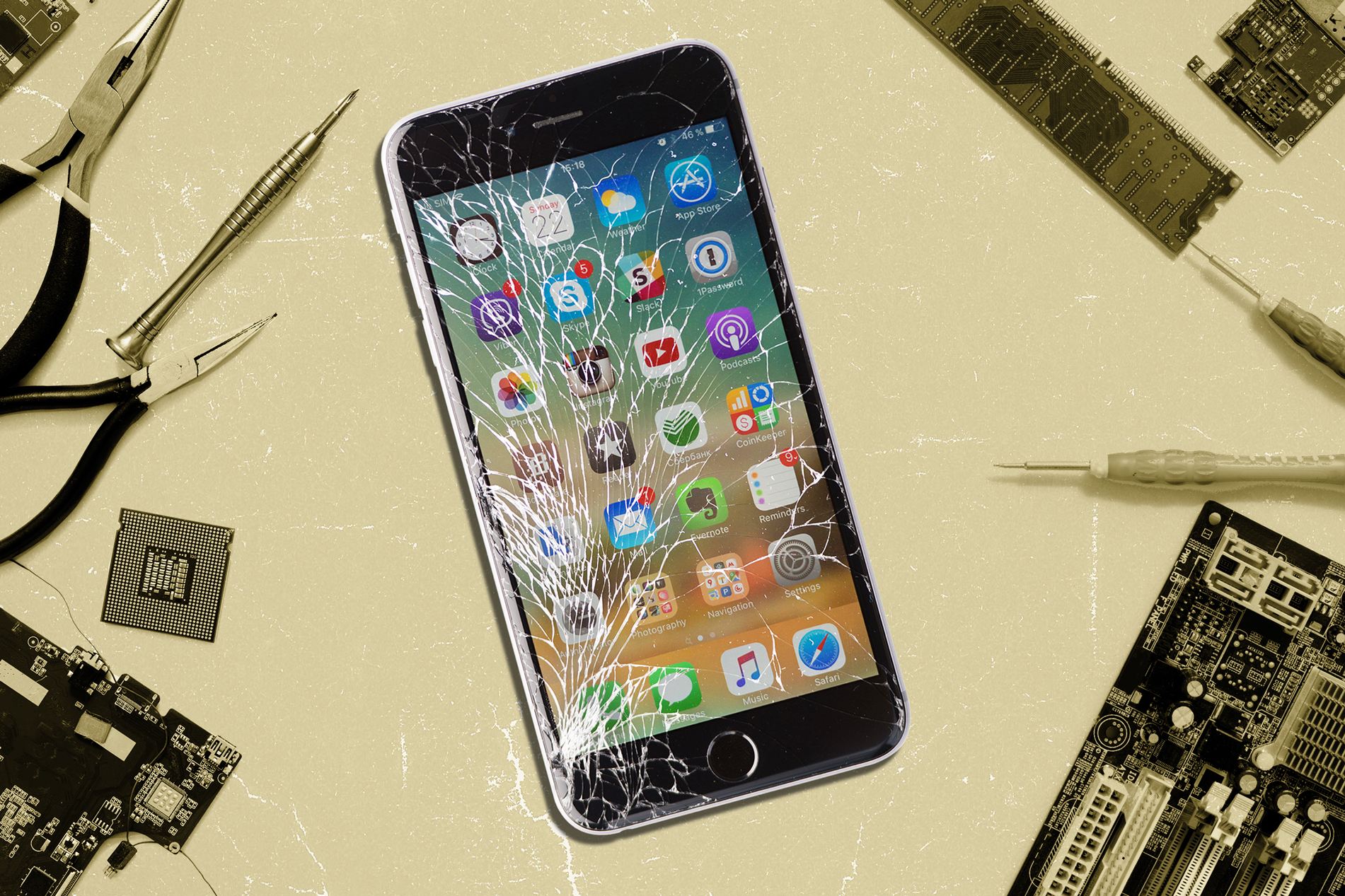 Soon, you may be able to skip the visit to that sketchy strip-mall repair store and fix it yourself… without an unnecessarily high bill.

Apple announced Wednesday that it’s launching Self Service Repair, a program starting in 2022 in the U.S. that will allow people to use Apple-approved parts and manuals to do DIY repairs on certain devices. At first, it’ll only include support for iPhone 12s, iPhone 13s and Macs with M1 chips, but the company promises to expand access as time goes on.

Apple cautioned that Self Service Repair is “intended for individual technicians with the knowledge and experience to repair electronic devices,” not amateur tinkerers. Those handy — and brave — enough to attempt a repair at home are encouraged to look up the damaged product’s manual, order tools and parts through the Apple Self Service Repair Online Store, and send back used parts for credit.

There are no pricing details yet, but DIY fixes are likely to be cheaper than the $279 you’d have to shell out to get your screen repaired at a Genius Bar.

The Apple decision is not only a shift from its previous policies, which until 2019 limited sanctioned repair options to Apple stores and authorized service providers. It also comes amid a broader push for the “right to repair,” which aims “to give every consumer and small business access to the parts, tools and service information they need to repair products so we can keep things in use and reduce waste,” according to the U.S. Public Interest Research Group’s website.

Basically, the argument is that people shouldn’t have to take a faulty item back to the original company or an official partner repair shop — and pay a lot of money — in order to get it fixed.

It’s not just phones. Activists often point to farm equipment and medical devices as examples of products that have run into restrictive repair rules. A few years ago, how-to website iFixit railed against a previous version of Microsoft’s Surface Laptop, calling it “a glue-filled monstrosity” that with nothing “upgradable or long-lasting” given that “it literally can’t be opened without destroying it.” (A more recent version of the computer is reportedly an improvement.)

President Joe Biden signed an executive order in July urging the Federal Trade Commission to issue rules against anti-competitive policies that forbid consumers from using third-party repair shops or trying to fix products themselves. Shortly afterwards, the FTC committed to taking action. States have tackled right to repair, too, with 40 state legislatures taking up the issue since 2018.

In any case, Apple’s announcement is good news for everyone who’s about to receive new tech for the holidays — assuming the supply chain behaves, that is.

How to Get the Most Money for Your Old iPhone

How to Buy Apple Stock