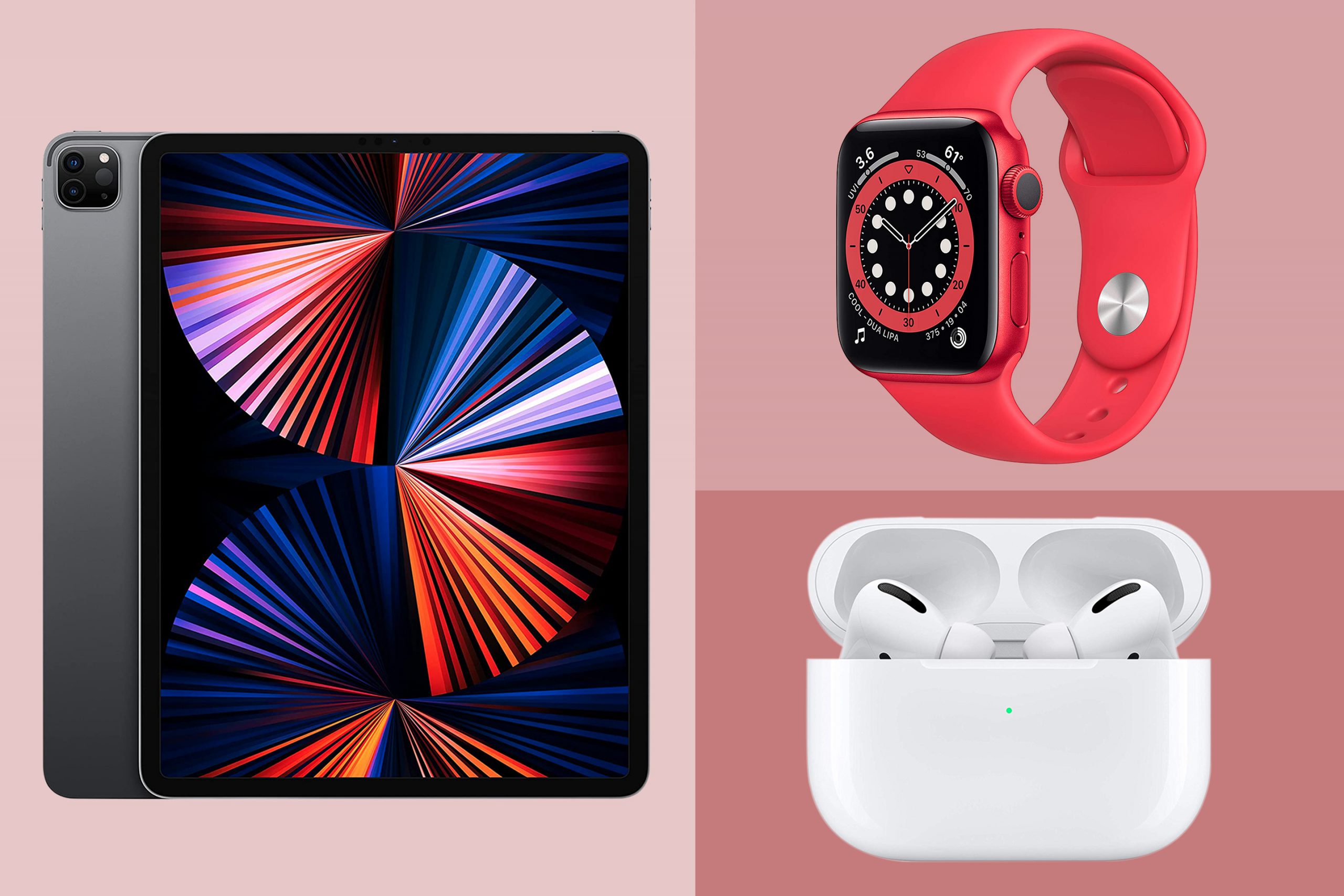 Black Friday sales give the perfect moment for Apple lovers to snatch great deals on the brand’s most popular devices. For Black Friday 2021, shoppers have the chance to buy Apple AirPods Pro earbuds for just $159 (versus $249 at full price) and Apple Watches for as little as $109. Deal hunters should be on the lookout of great discounts on iPads, MacBooks and Apple accessories too, though early on the bargains have been hard to come by.

Shoppers should not expect the big deals to come directly from Apple. Traditionally, instead of lowering its prices, Apple has skipped regular discounts and instead offered store gift cards of up to $150 with the purchase of select Apple and Beats products.

Instead, you’ll want to look to Black Friday sales offered by retailers like Amazon, Best Buy and Walmart, which typically lead the way by offering the deepest discounts.

The absolute best Apple deals may not appear until around Black Friday (November 26). Even so, it might be smart to take advantage of any early good deals you spot, before they expire or go out of stock. (Amazon appeared to be out of stock of AirPods Pro as of Tuesday, Nov. 23, a day after the site had them on sale for $169.99.)

Take into consideration that supply chain issues may mean that shortages of popular products are likely, and that it’s possible discounts won’t be quite as good as shoppers have seen in previous years.

November 2021 started out with sales offering $60 off the new AirPods Pro earbuds, which Apple recently updated to support MagSafe charging. This was the lowest price we’s seen for Apple’s new noise-canceling wireless earbuds since its release in mid-October. But as of Monday, Nov. 22, AirPods Pros should be on sale for just $159.

Apple’s 2nd Generation AirPods were on sale at Walmart for $89 ($30 off) from November 10 to 12. That deal expired, though we wouldn’t be surprised if it appeared again soon.

Below are some of the other best Apple deals we’ve spotted so far, and we’ll keep updating as more deals drop:

The Best iPads for Your Money