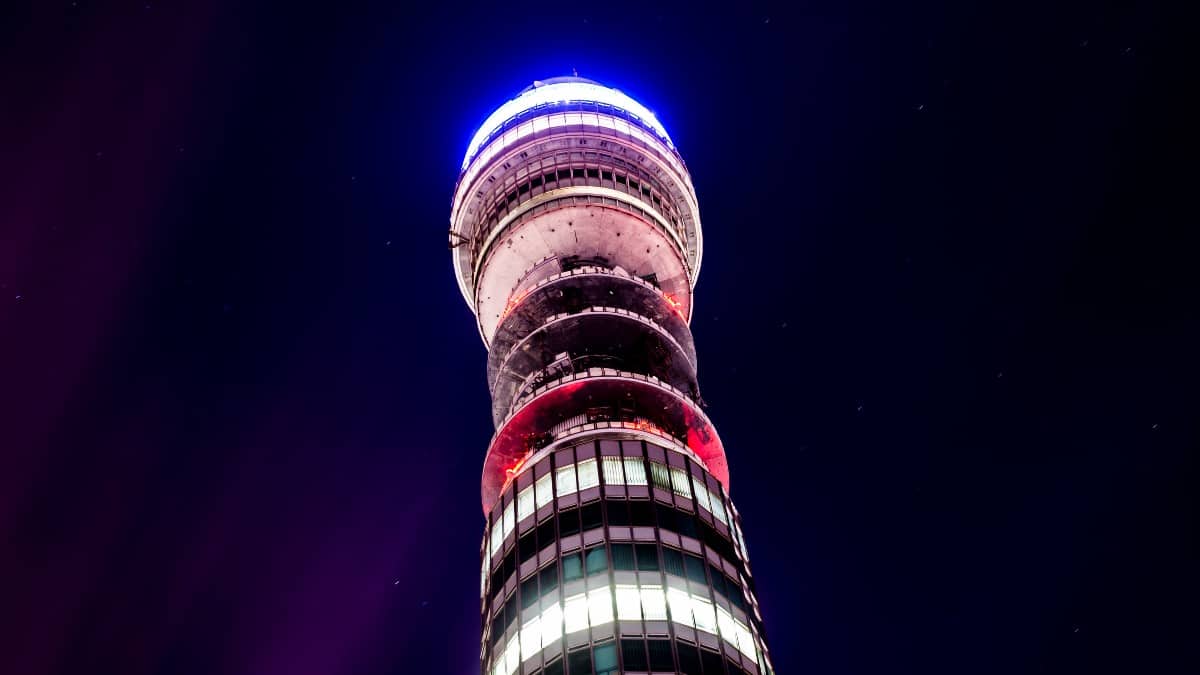 The BT (LSE: BT-A) share price and the Royal Mail (LSE: RMG) share price have both underperformed the FTSE 100 over the last month. Indeed, while the FTSE 100 has risen 3.2%, both BT and RMG have fallen over 12%. But this gives the two companies fairly cheap valuations. So with this in mind, should I be buying either of these FTSE 100 stocks?

The BT share price has been on a downward slope recently, mainly due to a few downgrades from analysts. Indeed, Deutsche Bank recently stated that risks were “inflating not abating” and gave a price target of 125p. This implies a 12% downside from its current price. HSBC also gave the company a price target of 125p, stating competition concerns. While these are just estimates, and may not turn out to be correct, it has still led to a lack of optimism among investors.

Other concerns include the company’s great debt burden, which may hurt profitability. This includes a pension deficit that has hit £8.5bn.

Even so, there are several factors that could see this FTSE 100 stock soar. Indeed, there’s the chance that the company will be subject to a takeover bid, which could see the stock rise significantly. This is after Altice, a French telecoms firm run by Patrick Drahi, took a 12% stake in the group. From 10 December, it would also be allowed to try and take over the firm (if it wanted to, which isn’t guaranteed), something which BT has been preparing its defences for.

RMG is another cheap FTSE 100 stock and based on last year’s earnings, it has a price-to-earnings ratio of around 7. This is far lower than other FTSE 100 stocks, and if the firm can replicate last year’s profits, it seems far too cheap to me. But there are some signs that it may not be able to repeat these profits. In fact, it said in the Q1 trading update that parcel volumes decreased in the face of shops reopening and less shopping online. I therefore expect profits to be lower this year.

There’s also the matter of modernisation, whereby the company’s capital expenditures are likely to increase. This may see profits hit hard in the short term, and this would likely impact the RMG share price. But I feel that this is incredibly important for the longevity of the company, and will hopefully see long-term profits rise, especially due to the continuing rise of e-commerce.

Would I buy either of these FTSE 100 stocks?

Given the fact that they’ve fallen back so significantly, I think that both these stocks are now underpriced. Even so, I’m more tempted by companies with better growth prospects, as I feel that these can offer greater returns. Therefore, I’m not rushing to buy either BT shares or RMG shares, and will, instead, simply keep an eye on them both. Even so, if I did buy one of the stocks, I’d buy BT because I feel that it will be able to grow slightly quicker than RMG. This is because of its important role in the 5G rollout.

The post The BT share price vs the Royal Mail share price: which ‘cheap’ FTSE 100 stock would I buy? appeared first on The Motley Fool UK.

Stuart Blair has no position in any of the shares mentioned. The Motley Fool UK has recommended HSBC Holdings. Views expressed on the companies mentioned in this article are those of the writer and therefore may differ from the official recommendations we make in our subscription services such as Share Advisor, Hidden Winners and Pro. Here at The Motley Fool we believe that considering a diverse range of insights makes us better investors.