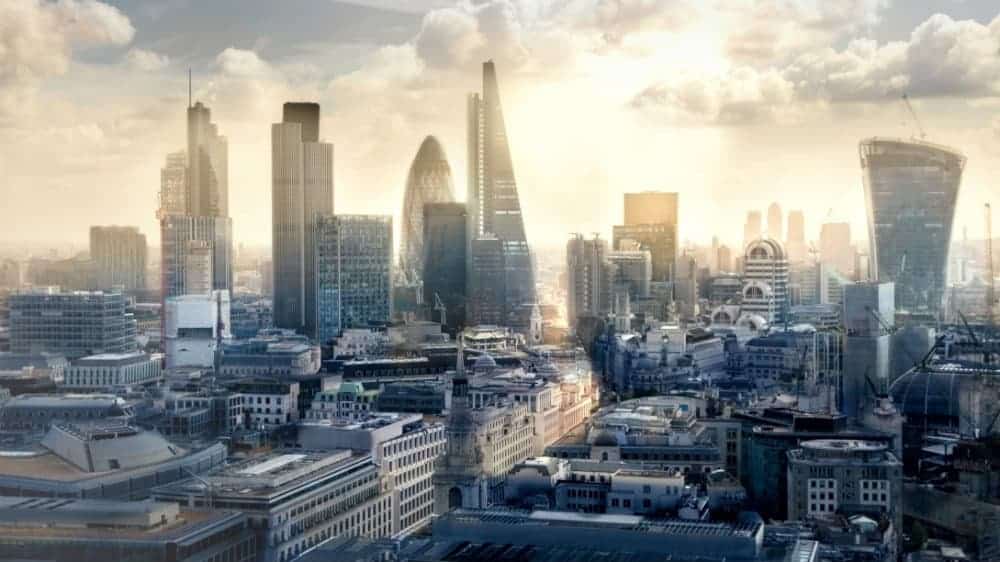 The UK economy grew by a paltry 0.4% in August from the month before, as per numbers released by the Office of National Statistics (ONS) earlier today. It grew by 6.9% year on year, clocking the slowest growth in five months.

This is disappointing for three reasons. First, this is the first data point for a full post-lockdown month. That it has continued to remain relatively weak indicates a slow recovery. The ONS does caution us that these numbers are subject to greater uncertainty than usual.

I would take heart from that, except that they are not encouraging when I consider the revised numbers for July. Which brings me to the second point. Last month, growth was already a barely-there 0.1%. But now, it has been revised further downward. The UK economy is now estimated to have actually shrunk by 0.1% during the month.

Three, as a result, for two of the three months in the third quarter of 2021, we have sluggish data. That does not leave much hope for the rest of the quarter, unless some miraculous turnaround appears in September’s data.

There is of course a possibility that the recovery is facing teething troubles. Demand-supply imbalances are resulting in inflation and could be slowing the economy down. This concern has been flagged by a range of FTSE 100 companies from airlines like International Consolidated Airlines Group to packagers like Mondi. The pingdemic has been another downer, also pointed out by another FTSE 100 company Associated British Foods, in the context of its thriving retail brand Primark.

The rollback of the stamp duty holiday from July onwards may also have played a part in slowing growth. Construction output, which can be seen as a crude proxy for housing-related activity, is down by 0.2%. FTSE 100 companies like Persimmon and Barratt Developments have benefited from the boom in the housing market, that could now slow down. This may also have affected big mortgage lenders like Lloyds Bank.

What does this mean for the FTSE 100 index?

Considering the number of FTSE 100 companies that are vulnerable to evolving risks, I think it is fair to think that stock markets are not going to run up in a hurry. In fact, the performance of the FTSE 100 index so far in October is already indicative of that. On average, the index has not moved at all from the month before. And at least the broad macro numbers do not indicate that it has any reason to start rising either.

There are exceptions of course, like oil biggies BP and Royal Dutch Shell, that are benefiting from higher oil prices, so I would contemplate loading up on them. Long beaten-down stocks like e-grocer Ocado have also started inching up, making a case for me to buy on dips. And industrial metal producers like Anglo American have also corrected significantly, making them potentially good buys for me now.

Minimum wage work leads to Nobel prize
Is the AFC Energy share price set for a new bull run?
The Shoe Zone share price spikes after positive FY results!
Harry and Meghan get involved in ethical banking. Here’s how you can too!
The Hut Group share price is falling! Here’s why

Manika Premsingh owns shares of Anglo American, BP, International Consolidated Airlines Group, Persimmon, Ocado Group, and Royal Dutch Shell B. The Motley Fool UK has recommended Associated British Foods and Ocado Group. Views expressed on the companies mentioned in this article are those of the writer and therefore may differ from the official recommendations we make in our subscription services such as Share Advisor, Hidden Winners and Pro. Here at The Motley Fool we believe that considering a diverse range of insights makes us better investors.