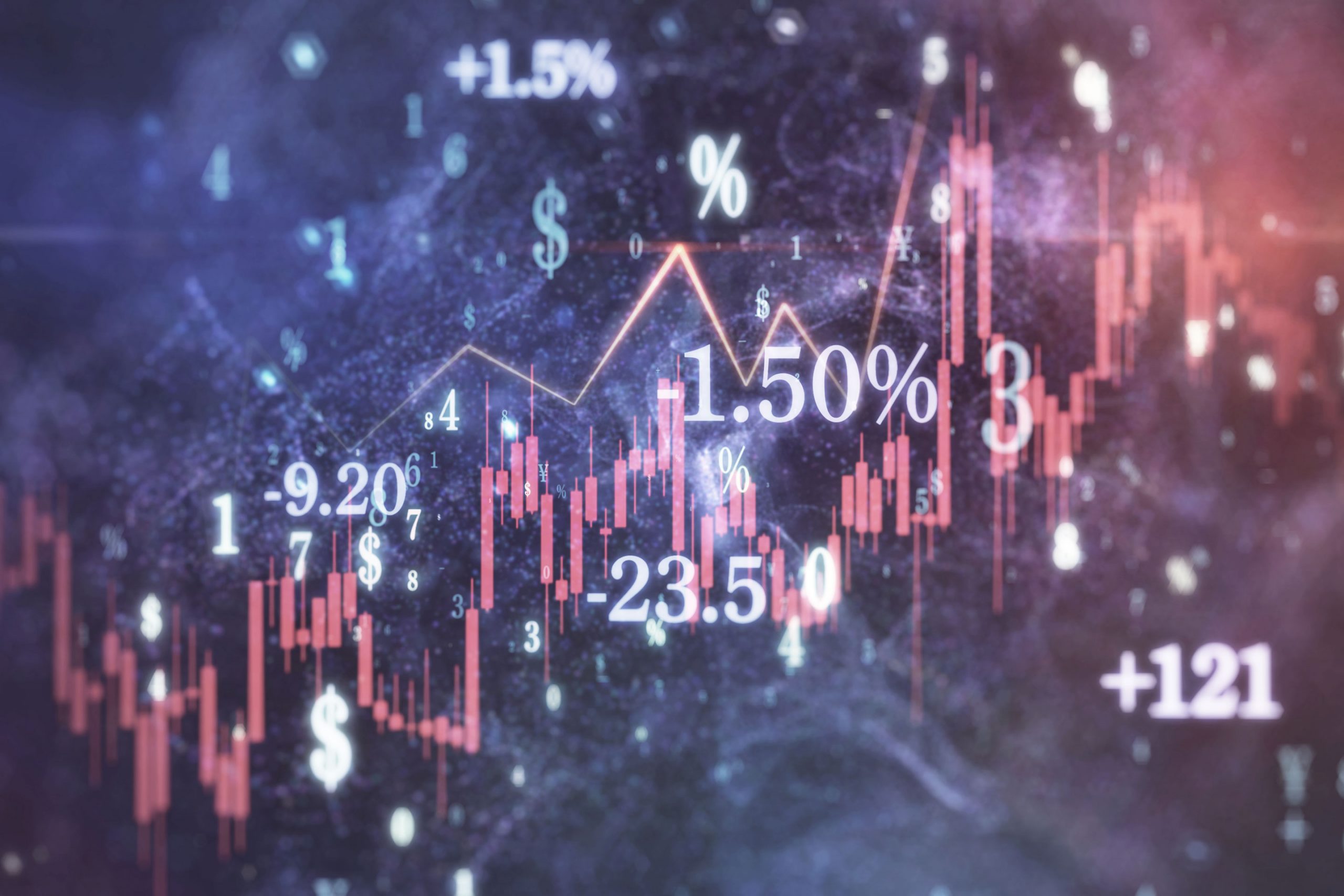 But not everyone agrees. Raphael Bostic, the president of the Atlanta Federal Reserve, said Tuesday that he’s no longer using the term “transitory” to describe the ongoing inflation situation. Instead, he plans to call the “pandemic-induced price swings” the nation is seeing “episodic.”

If you’re confused, you’re not alone. Yellen and Bostic are public officials, not etymologists. Why are they at odds over a word? And what does it mean?

Here’s what you need to know.

Inflation happens when the prices of goods and services increase over time. The Federal Reserve likes for inflation to average out to 2% over the longer run. In a perfect world, sometimes it’d be above 2%, sometimes it’d be below 2%, but inflation would be a low, stable number that allows households and businesses to “to make sound decisions regarding saving, borrowing and investment, which contributes to a well-functioning economy,” according to the Fed’s website.

Unfortunately, the pandemic has thrown everything out of whack. The latest measure of consumer prices put inflation at 5.4%, with prices for food, energy, new cars and more particularly rising in September.

That’s pretty far away from 2%.

Is inflation transitory, or will prices keep going up?

The larger worry is how long the trend is going to last. Officials have spent months insisting that recent inflation is “transitory,” aka temporary. This not only helps them justify leaving interest rates the same — it also helps with public perception. People often change their buying habits based on their expectations of inflation, which can then actually influence inflation.

Yellen came down firmly on the “transitory” side on Tuesday, qualifying that “I don’t mean to suggest that these pressures will disappear in the next month or two.” She then mentioned the supply chain crunch that’s leading to shortages, linked to shipping problems and already impacting holiday shopping.

“As the economy adjusts and we get the pandemic under control, the global economy comes back, these pressures will mitigate and, I believe, will go back to normal levels,” she added.

When, exactly, will that happen? Nobody knows.

According to Reuters, Fed forecasts show inflation running above 2% until 2024.

“The current inflation spike is really a consequence of supply constraints meeting very strong demand, and that is all associated with the reopening of the economy, which is a process that will have a beginning, a middle and an end,” CNBC reported Fed Chair Jerome Powell said last month. “We see those things resolving … it’s very difficult to say how big those effects will be in the meantime or how long they will last.”

In the meantime, the White House is stepping in to help with — at least — the Christmas shopping problem. On Wednesday, President Joe Biden announced he’d finalized a deal with the major Port of Los Angeles to stay open 24 hours a day, seven days a week in hopes of alleviating the bottleneck.

But you still may want to budget for, and buy, presents early.

Inflation Explained: Should You Worry About Rising Prices Post-Pandemic?

How to Inflation-Proof Your Retirement as Prices Continue to Rise