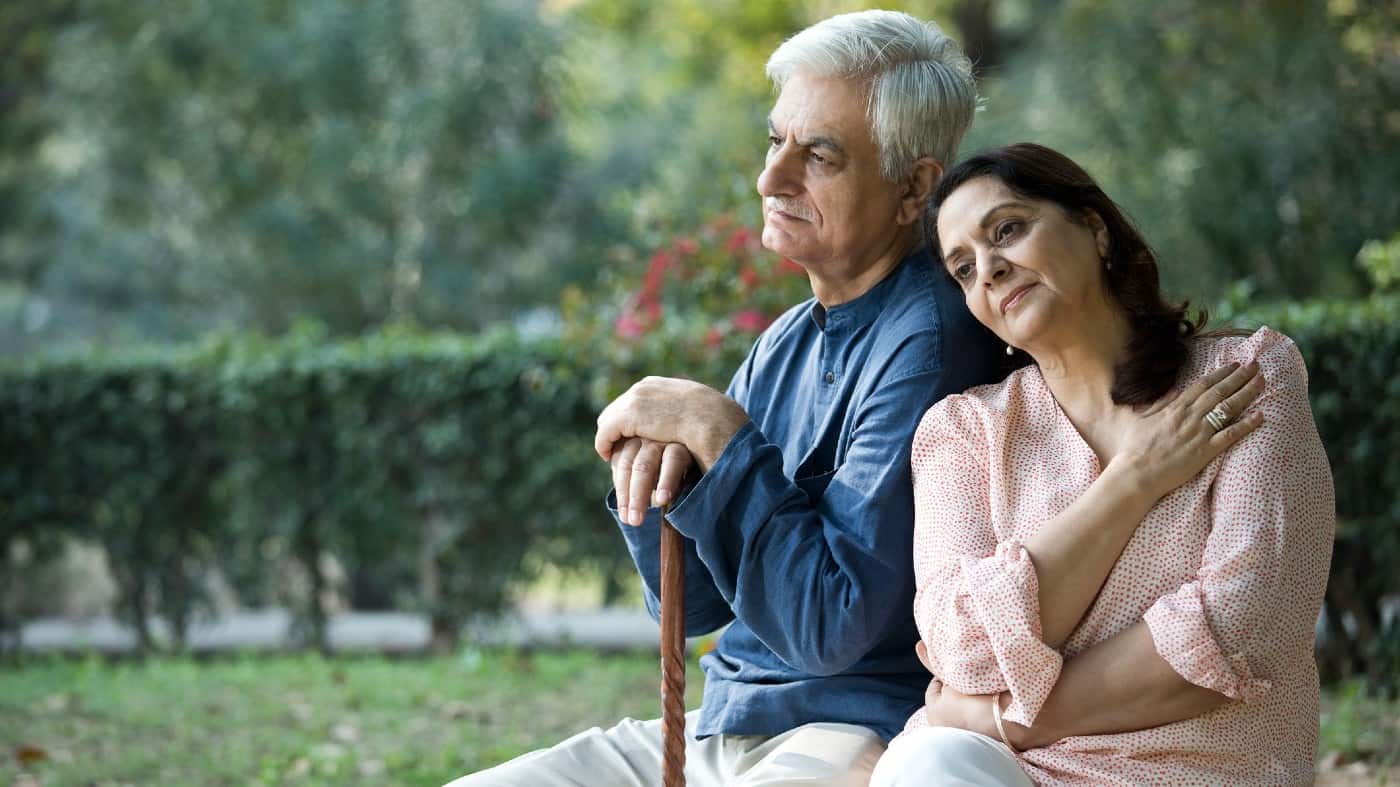 With only two weeks to go until the Autumn Budget, something has to give. There’s a huge hole in the government’s bank balance and Rishi Sunak needs to find a way to fill it. A National Insurance increase has already been announced, and it looks like Inheritance Tax might be next for a hike.

Here’s why I think Inheritance Tax may increase in the Autumn Budget.

Why does the chancellor need to raise taxes in the Autumn Budget?

The government’s Covid 19 measures have been hugely costly. According to the BBC, “In the first year of the pandemic, from April 2020 to 2021, [the government] borrowed £299 billion, the highest figure since records began in 1946.”

That spending has continued to snowball during the second half of 2021. The government has to pay for extended furlough payments, increased Universal Credit, mass testing and an expensive national vaccination programme.

Rishi Sunak has held off raising taxes for 18 months, so the government has borrowed extra cash to fund the extra spending. At the end of March 2021, government debt stood at £2,224.5 billion, according to the Office for National Statistics. That’s the highest level of government debt since the 1960s.

Rishi Sunak has already raised National Insurance by 1.25%. But he needs to raise more funds to plug the gap between government spending and income. The government is unlikely to raise Income Tax, which leaves few other options.

Here’s are the reasons I think Rishi Sunak may choose to raise Inheritance Tax in the Autumn Budget:

To cut generous allowances. Currently, Inheritance Tax rules allow some people to leave up to £1 million tax free. This is due to the generous and complicated residence nil rate band rules. If Rishi Sunak decided to remove or reduce some allowances, then a lot more wealthy people would have to pay Inheritance Tax.
To share the burden across the ages. The chancellor has already raised National Insurance by 1.25%. That’s a tax that mainly affects people of working age and is not usually paid by pensioners. Raising Inheritance Tax would mean that the families of older, wealthy people would have to pay their share of the higher tax burden.
To benefit from high property prices. Wealthy baby boomers have benefitted from huge increases in property prices and many have significant property wealth. But there’s no tax bill on this increased property wealth during their lifetime. Raising Inheritance Tax or abolishing the residence nil rate band would mean that extra tax revenue is raised from this increased wealth.
To advance the government’s ‘levelling up’ policy. The government is currently trying to appeal to working-class voters in the North of England. They may want to share the tax burden across different social classes with wealthy people paying more tax.
To simplify complicated rules. Inheritance Tax rules are extremely complicated and could be simplified. The government may look for ways to abolish some reliefs and raise more in tax.

How much could your bill go up after the Autumn Budget?

If you are married and own a property worth £600k, you may currently pay no Inheritance Tax, depending on your circumstances. If the government abolishes the residence nil rate band and cuts the standard nil rate band to £500k (£250k for each person in a married couple), you would pay inheritance tax on the top £100k of your estate. That means that the beneficiaries in your will might have to pay an extra £40k in tax.

If you live in a property worth £1 million or more, then, depending on your circumstances, you may actually pay no Inheritance Tax at present. If the government abolishes the residence nil rate band and reduces the standard nil rate band to £500k (£250k for each person in a married couple), then you would owe Inheritance Tax on the top £500k of your estate. That means that the beneficiaries in your will might have to pay an extra £200k in tax.

Please note that tax treatment depends on your individual circumstances and may be subject to change in the future. The content in this article is provided for information purposes only. It is not intended to be, neither does it constitute, any form of tax advice. Readers are responsible for carrying out their own due diligence and for obtaining professional advice before making any investment decisions.

The post Why Inheritance Tax may increase in the Autumn Budget appeared first on The Motley Fool UK.