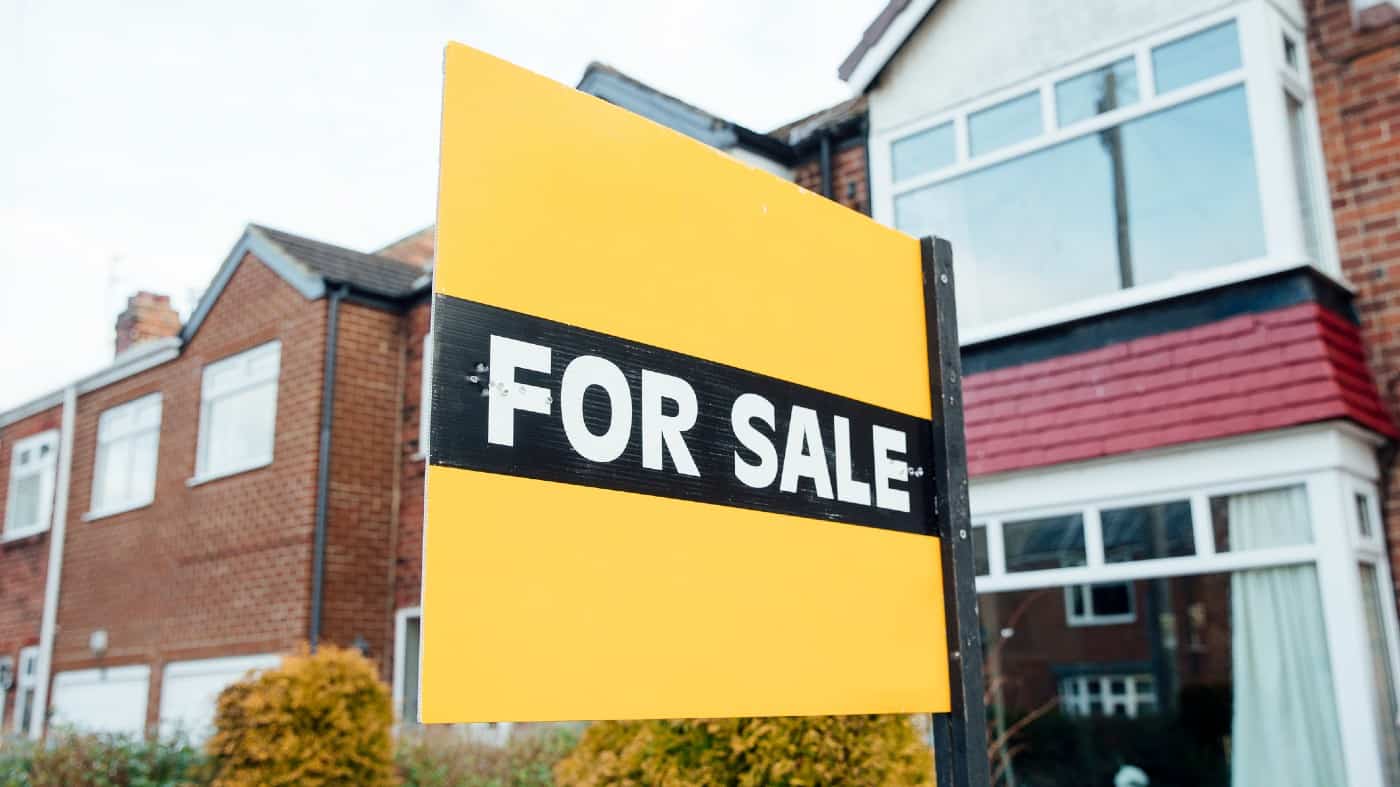 Everybody thought that the end of the Stamp Duty holiday would prompt house prices to finally fall. Yet, that has not been the case. Halifax’s house price index shows that prices rose by 1.7% in September – the largest monthly increase since February 2007.

So is there anything that can halt the runaway train that is house prices in the UK? Well, it may just be that a hike in interest rates could cause a derailment.

Last month, UK house prices recorded their strongest monthly rise since 2007. This translated to a £4,400 increase in the average cost of a home. It also reversed a three-month downward trend in annual growth that began in June. The average price of a house in the UK now stands at £267,500.

But it’s important to take these figures with a pinch of salt. The Stamp Duty holiday finally finished on 30 September, so the rise during the month would have included those rushing to meet the deadline.

Having said that, there is still evidence of a ‘race for space’ caused by the pandemic. Housing is also still in short supply, which only drives prices in one direction. So is there anything that can stop the house price boom?

What will higher interest rates do to house prices?

However, this is likely to change earlier than anticipated. Climbing inflation has led the Bank of England to indicate it may increase the base rate sooner rather than later. With interest rates having kept borrowing costs low for so long, any rise is likely to have a big impact.

Currently, average mortgage rates sit around 2%. If the base rate was to go up by 2% to combat inflation, then mortgage rates could go up to 3% or more.

Due to the house price boom, the ratio of average home prices to average earnings is already high. If you introduce higher borrowing costs, then the housing market is left vulnerable. Buyers may be priced out of the market.

It also changes the ‘opportunity cost’ of holding property. Opportunity cost is a way of describing what you may be missing out on when you go with your chosen option. So in this case, if you hold onto property with increased borrowing costs, you could be losing out compared to what you could earn from other forms of investment.

It is likely that an increase in interest rates will have an impact on house prices. To buy a house, most buyers will need a mortgage, and if interest rates rise, the cost of that mortgage could become unachievable. With that, it’s likely there will be a drop in demand, which could lead to lower house prices.

It is hard to say what will happen for definite. There will still be people who want more space following the pandemic. And there is still a huge issue with housing supply.

But it may well be that higher interest rates could just take the heat out of house prices, moving them off of their current trajectory.