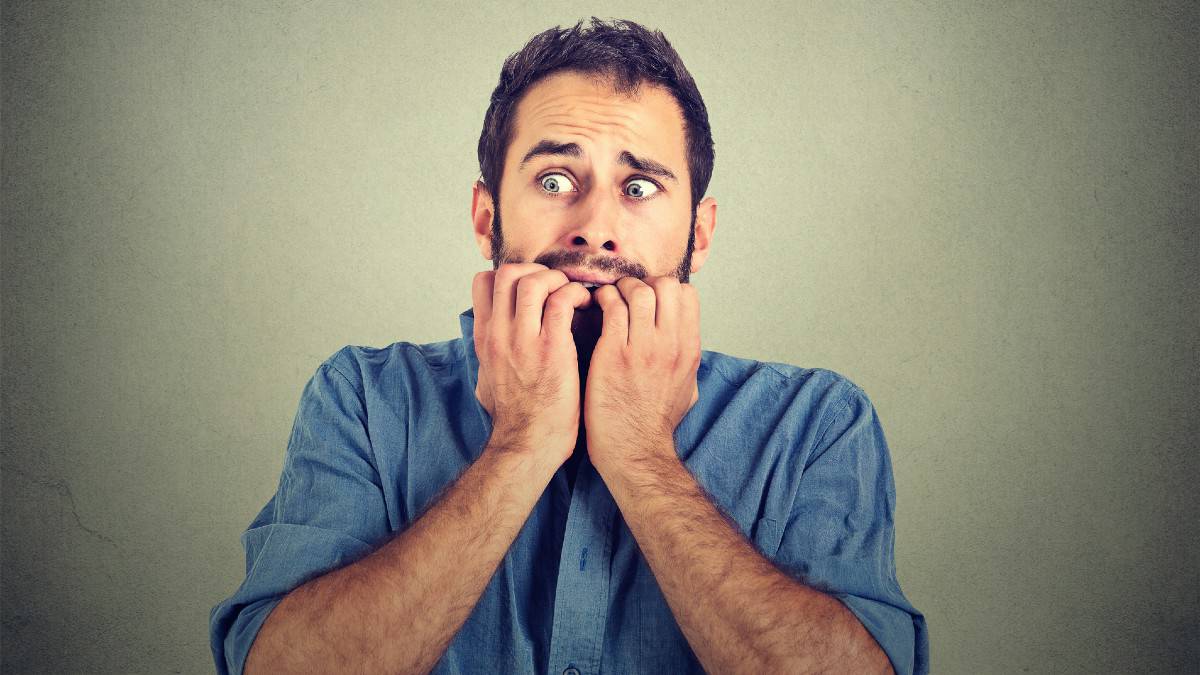 Tens of thousands of UK motorists are facing charges for entering London in older, more air-polluting vehicles. This follows the extension of the capital’s Ultra Low Emission Zone (ULEZ) boundaries.

Here’s all you need to know about the ULEZ expansion and how to find out if you’ll be affected.

What is the Ultra Low Emission Zone (ULEZ)?

The Ultra Low Emission Zone (ULEZ), dubbed by some as the world’s most drastic anti-pollution programme, is basically an area in London where older, more air-polluting vehicles that do not meet certain emissions thresholds are charged a levy for accessing or using the roads there.

It came into force in April 2019 and its goal is to encourage people to drive less-polluting vehicles or to use other modes of transportation like walking, cycling and public transport, improving the capital’s air quality.

The charge is currently £12.50 (£100 for lorries, buses and coaches) per day. It applies all day, every day of the year except for Christmas Day.

Drivers are required to pay the daily charge even if it is for a short trip inside the zone. Affected drivers who do not pay the charge face a penalty of £160, reduced to £80 if paid within 14 days.

Who has to pay the ULEZ charge?

Whether a driver has to pay the charge or not is dependent on the amount of nitrogen dioxide (NO2) their vehicle emits. This is something that is generally linked to the car’s age. The majority of diesel-powered cars registered from 2015 are typically exempt from the charge, as are most petrol-powered models registered from 2005.

You can check whether your car is subject to the levy through the Transport for London (TfL) online checker.

How is the ULEZ being expanded?

The ULEZ initially covered the same area as the Congestion Charge Zone in Central London. It has now been expanded 18 times to include all areas within the North Circular Road (A406) and the South Circular Road (A205). The two roads themselves, however, don’t fall within the zone, and drivers won’t pay the charge if you use them.

How do you pay the ULEZ charge?

Payments for the ULEZ can be made online through the TfL website or through the TfL mobile app. Drivers can also pay by calling 0343 222 2222 from 8am to 8pm, Monday to Friday.

Drivers typically have until midnight on the third day after their journey into the ULEZ to pay.

If drivers are likely to drive in the ULEZ regularly, then they have the option of setting up automatic billing. Their bank or credit card is automatically debited once a month for all charges they incur. Automatic billing could help forgetful drivers to avoid the £160 penalty for failing to pay the fee.

For drivers who frequent the zone, the costs can quickly add up. That’s because someone who works within the zone, meaning they enter it five days a week, is looking at a total cost of around £3,000 per year.

If you have to drive in the ULEZ, then the simplest way to avoid the hefty daily charge is to drive a vehicle that meets the emission thresholds, such as an electric vehicle. If that is not an option, then you can leave your car at home and use public transport.

Even better, you could choose to cycle or walk, if feasible. You’ll get some exercise while ultimately helping to preserve the capital’s air quality!

The post 130k Londoners are facing a fine of £12.50 per day for driving older cars! appeared first on The Motley Fool UK.