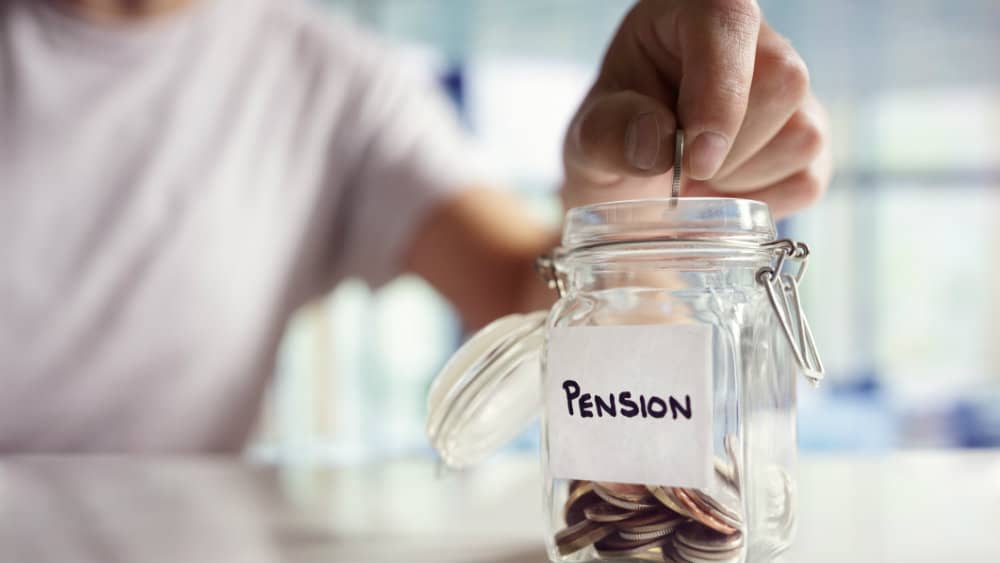 As the cost of living rises, nearly £20 billion of pension cash languishes unclaimed. Here’s why and how to check whether you’ve got money in a forgotten fund.

How many unclaimed pensions are there?

It’s estimated there could be as many as 1.6 million unclaimed pension pots adding up to £19.4 billion. The figure was revealed in a survey commissioned by the Association of British Insurers (ABI) using data gathered by the Pensions Policy Institute (PPI).

These figures may seem astounding, but there could be even more cash going unclaimed. That’s because the data only relates to pensions people know they’ve lost details for. The available data is also patchy and only covers around half of the pensions market.

Why are there so many ‘lost’ pensions?

Part of the reason is that the average British worker will have 11 different jobs in their lifetime. As a result, almost two-thirds of us will have more than one pension pot. So, it’s no surprise that many of us risk losing track of them all.

The other big reason is simply that lots of us just forget to tell our pension providers we’re moving house.

As well as switching jobs, the average adult will move house eight times. And while most of us will prioritise telling the bank we’ve moved, it seems pension providers don’t make it onto the priority list at all.

In fact, according to the ABI-commissioned survey, only after prompting did half of people think about contacting their pension scheme administrators.

How can you trace lost pensions?

The government predicts that by 2050, there could be 50 million dormant and lost pensions. To make sure yours isn’t one of them, it’s crucial not to keep kicking those boring admin chores down the priority list. That includes prioritising telling your pension provider about a house move.

If you think you’ve lost track of a pension pot (or are worried that someone’s missing out on one) it’s easy to check using one of the methods below.

1. Use the gov.uk pension search

You can use the pension tracking service to find the contact details of pension providers. If you don’t know who your provider is but your pension was a workplace plan, you just need the name of your employer.

If you’ve moved and not updated your details, the chances are your pension letters are being sent to an old address. Go through old statements and simply call your provider to get your details updated.

Occasionally, you might receive a letter out of the blue asking you to confirm personal details so your pension records can be checked. It might seem like a pension scam, but it’s a well-used method of reuniting people and their money.

For example, it could well be that an employer took out a workplace pension for you and didn’t tell you. Or it could be that the scheme is now managed by a different provider who needs to verify details.

If you’re in any doubt about someone asking you for personal details related to your pension, check this list of providers on the ABI website. The list details pension providers and any changes in administration along with their subsidiary organisations.

If you’re nowhere near pension age but like to plan ahead, take a look at our article on pensions vs ISAs, and find out what your pension allowance is.

The post £19.4 billion in unclaimed pensions – is yours one of them? appeared first on The Motley Fool UK.

These 3 events could trigger a stock market crash in October
2 UK dividend shares I’d buy with £1,000
Mortgage approvals fall to lowest level for a year: 3 steps to help boost your chances!
Is the September correction the start of a stock market crash?
Why now is a bad time to buy a used car!