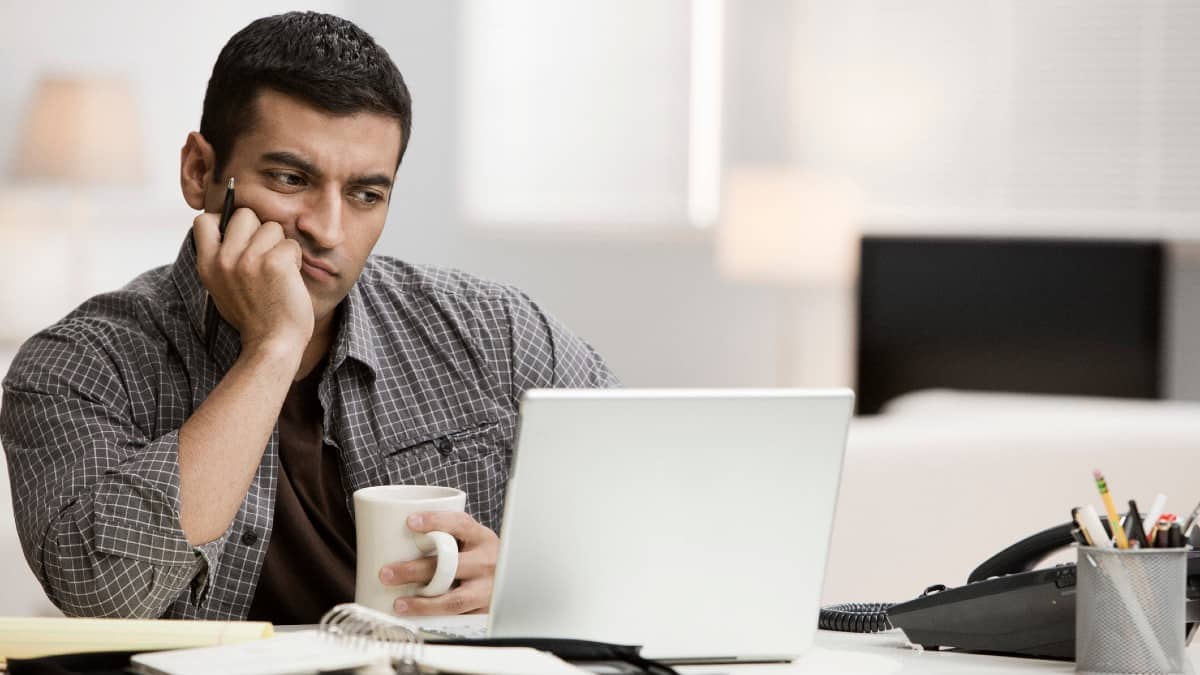 Being a sort-of-youthful 40-something, I like to think I’ve got many years left to build a great nest egg for retirement. As a result, my eyes are naturally drawn to investing in the best growth stocks on the UK market. Of course, this strategy also involves knowing what to avoid as much as what to buy. Here are what I believe to be three examples of the former.

Electricals retailer and lockdown beneficiary AO World (LSE: AO) was one of the best-performing stocks of last year. Had I bought the shares in mid-April 2020, I would have been sitting on a return of approximately 550% by the beginning of 2021.

Since then, however, it’s been a very different story. AO shares have tumbled 60% in value year-to-date (and 24% in 12 months). The issue here is that the white goods seller now has some tough comparatives to live up to. This is evidenced by last week’s six-month trading update. While like-for-like group revenue was 66% higher than two years ago, it’s up only 5% on a one-year basis. To make matters worse, this is a highly competitive space with low margins.

One might argue that AO World shares now look much more tempting and offer a better margin of safety. However, a price-to-earnings (P/E) ratio of 45 remains staggeringly high considering the company is already being impacted by a shortage of delivery drivers and wider supply chain issues.

Another growth stock I’d steer clear of right now is casual dining firm Restaurant Group (LSE: RTN). That’s despite the company’s shares almost doubling in value in the last 12 months (and having enjoyed a fair few meals at its Wagamama sites in the past).

Despite restrictions having now been lifted, I’m inclined to think the recovery is fully priced-in. The end of the furlough scheme combined with the recent rise in energy and fuel prices mean that some people could be facing difficult times ahead. That will likely mean a reduction in discretionary spending such as eating out.

Yes, a resumption of travel abroad could see better trading at airports for RTN’s Concessions business. As such, news that the ‘amber list’ has now been scrapped is encouraging. However, wage inflation and a significant amount of debt on the balance sheet still give me cause for concern. If I were a holder, I’d be taking profits and moving on.

As one might expect, the FTSE 250 member’s shares fell heavily as lockdowns were enforced in 2020 and few of us commuted to work. Ordinarily, I’d see such a fall as an opportunity to buy, especially as a user of the company’s app myself.

And yet, despite restrictions now being lifted, TRN shares are down almost 9% in the last year. On top of this, they still attract interest from short-sellers. This suggests to me that the market remains sceptical over just how many of us will return to the office as regularly as before. Competition from other ticketing services (like the new state-owned Great British Railways) will be another worry going forward.

Trainline may be outperforming the wider market and doing well internationally, but all told, I just can’t see it increasing my wealth significantly as other UK growth stocks might.