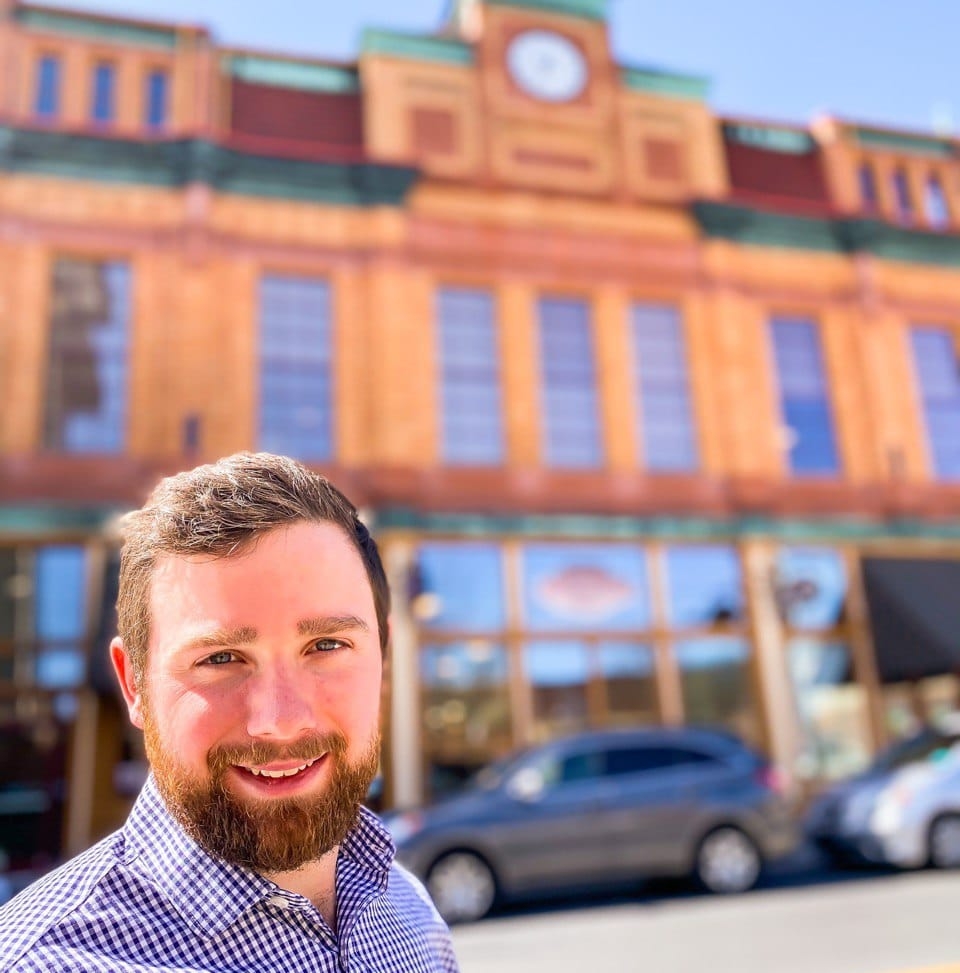 Brian Martin is a leader, an engaged community member, a husband and recently became a happy father as well. Lebanon County has been evolving over the last few years and one of the ways this evolution is evident is by the demographics of people that live in this part of central Pennsylvania.

Growing up Brian knew that he wanted to be involved in politics. “from even at a young age I have been interested and engaged. From riding around in my dad’s work truck listening to Rush Limbaugh” Brian said “to doing some local campaigning for a school project and doing research and voting since I was 18. Then watching local races and function of local government these past few years leading up to my own personal run.”

As a new generation of politicians, Brian, a Republican, has the goal to improve the ways that the city government interact with the citizens of Lebanon. “What office did he win as a candidate?” you may be asking. Brian ran for city council and won against Alisher Aminov, an independent, who became part of the election race over the summer.

His agenda as city council member is to continue guiding the city into a fiscally responsible path that he feels has already being started by the current administration of the Republican Mayor Sherry Capello.

In his mind, Brian seeks to be a consistent solutions driven community member who will be part of the council again once the position becomes open in the next election cycle. Brian feels that he is dedicated to make Lebanon a better place as a result of having the best interest of the city’s citizens in mind.

He was influenced by local leaders and his dad who “played a key role” in his race for office.

Being a young politician Brian sought out the wisdom of older and wise people in his circle that were able to guide him during the process of running for office. “surround yourself with people who have the knowledge and wisdom of age so that you can stand on their shoulders instead of having to start from scratch on your own.” He said. For Brian, being a councilman might not be the only position he plans to serve the community as he is open to other opportunities that he feels God may guide him towards.