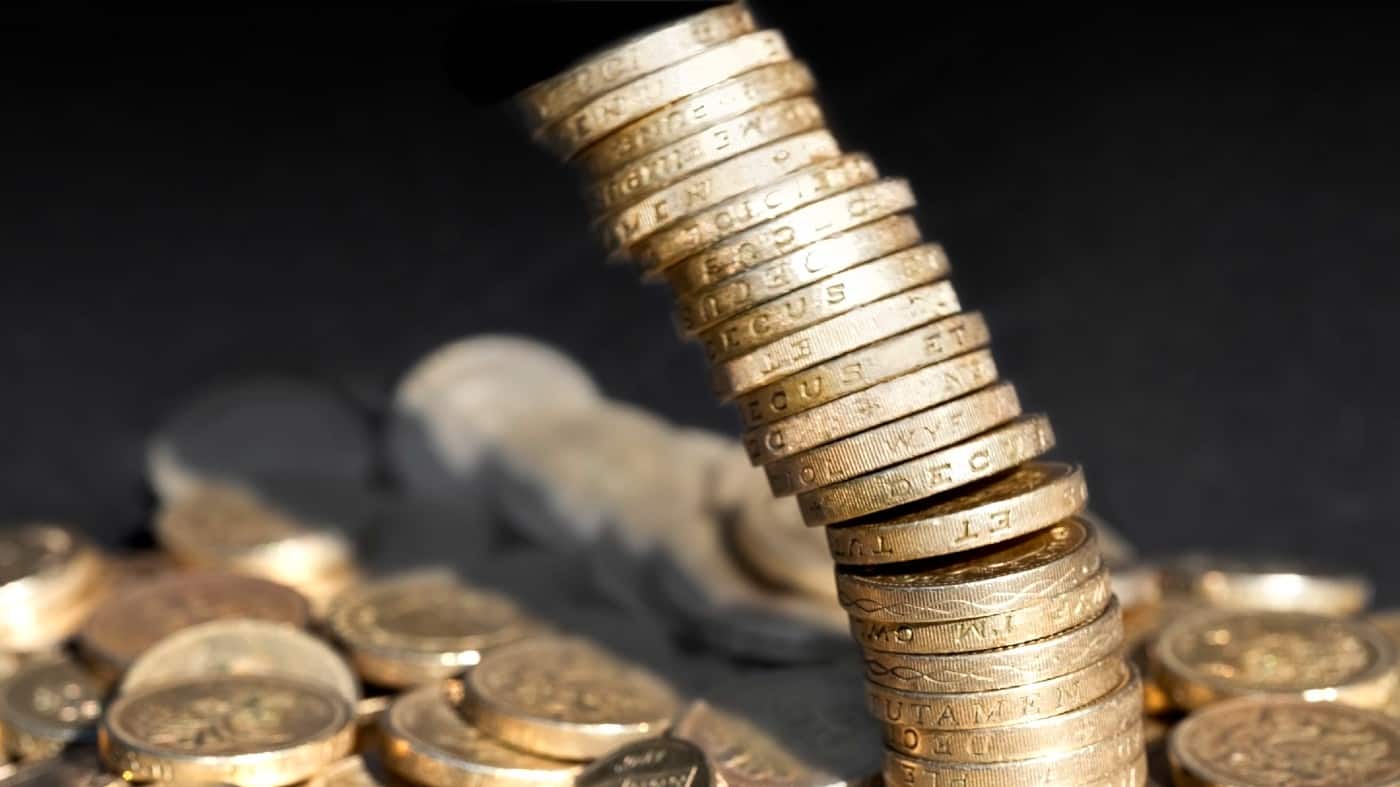 I like to invest in income stocks for the dividend potential. Two of the high yielders in my portfolio currently offer more than 8% in dividend yield. That seems unusually high. Could it be a sign that the market assesses their risks more harshly than I do?

The shares in question are both tobacco companies. British American Tobacco (LSE: BATS) yields 8.5% and its rival Imperial Brands (LSE: IMB) 8.9%. In other words, if I put £1,000 into each I would expect £85 in annual income from BATS and £89 from Imperial, if they maintain their dividends.

That return is not only far in excess of what I could earn in bank interest. It is also higher than the dividend yield of most other companies in the FTSE 100 index. Clearly there are risks lurking in these companies I ought to consider when thinking about buying them.

A key risk is declining cigarette demand in many markets. While US cigarette consumption unexpectedly increased last year, the general trend in developed markets has been one of declining use. That isn’t necessarily as bad for tobacco companies as it sounds. They are often able to hike prices, so falling demand doesn’t necessarily equate to declining revenues or profits. For example, Imperial Brands foresees volumes in Europe declining by 2%-3% annually between 2020 and 2025. But it reckons it can increase prices by 3%-4% annually. That more than offsets the profit impact of volume declines. I think there are limits to how far such a strategy can go, but it could help to prop up profits for a while.

Both companies are also developing non-cigarette products. That could help offset some of the revenue decline as cigarette sales fall, but for now at least the profit margins on such products look less attractive to me.

Smoking is a big killer and that is another key risk with tobacco stocks. There is always the risk of increased regulatory pressure or costly litigation. Last year, for example, BATS booked £487m in litigation costs. That’s well over a million pounds a day.

That’s a significant value destroyer for tobacco shares. I expect this risk to continue over time.

BATS had adjusted net debt of £40bn at its half-year point, and Imperial’s net debt at the same stage was £11bn. Both companies have been reducing debt recently, but it clearly poses a risk to future shareholder returns. Money currently used to pay dividends could be diverted to service debt.

It is clear that some of the risks facing UK tobacco shares are substantial and potentially very costly. That reduces their ability to generate future income streams, and accordingly I would expect it to exert downwards pressure on their share prices.

But a lot of risk is already factored in. Since June 2017, for example, the BATS share price has sunk 54%, at the time of writing this earlier today. Imperial cut its dividend last year. I think the risks here are high – but the dividend yield more than compensates for them in my view. I take care to diversify my portfolio, but am happy to hold both BATS and Imperial in it.

The post Are these two 8%+ high yielders too risky? appeared first on The Motley Fool UK.

Inflation Is Coming: 3 Shares To Try And Hedge Against Rising Prices

Make no mistake… inflation is coming.

Some people are running scared, but there’s one thing we believe we should avoid doing at all costs when inflation hits… and that’s doing nothing.

Money that just sits in the bank can often lose value each and every year. But to savvy savers and investors, where to consider putting their money is the million-dollar question.

…because no matter what the economy is doing, a savvy investor will want their money working for them, inflation or not!

Best of all, we’re giving this report away completely FREE today!

Simply click here, enter your email address, and we’ll send it to you right away.

Christopher Ruane owns shares in British American Tobacco and Imperial Brands. The Motley Fool UK has recommended British American Tobacco and Imperial Brands. Views expressed on the companies mentioned in this article are those of the writer and therefore may differ from the official recommendations we make in our subscription services such as Share Advisor, Hidden Winners and Pro. Here at The Motley Fool we believe that considering a diverse range of insights makes us better investors.