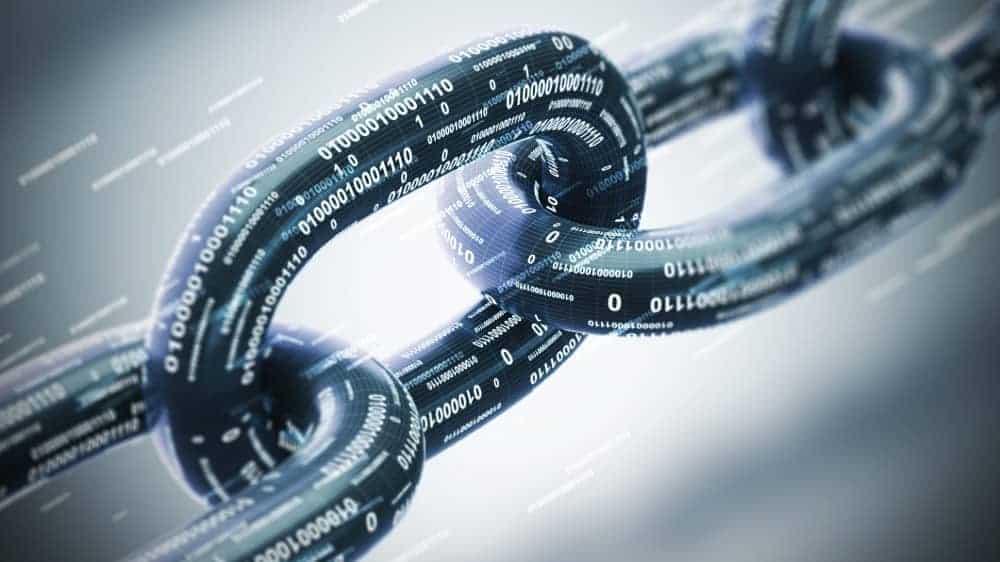 Argo Blockchain (LSE: ARB) shares have produced fantastic returns for investors over the past 12 months. Since the beginning of October 2020, the stock’s increased in value by 2,500%.

But recently, it looks as if the market’s started to cool on the company and its prospects. Over the past six months, shares in the cryptocurrency miner have fallen around 47%.

However, during this period, the company’s increased its cryptocurrency mining output, expanded its global footprint and fortified its balance sheet.

With that being the case, I’ve been starting to wonder if I should buy Argo Blockchain shares as an undervalued growth investment?

Whenever I start looking at a company that has seen its share price fall dramatically, the first thing I want to understand is why the stock’s performed in the way it has.

When it comes to Argo, I think the market got ahead of itself earlier this year. The company’s valuation surged to more than £1bn in March, even though its revenues were minimal.

As the company’s revenues have grown, the stock’s valuation has come down to more appropriate levels. The group was so overvalued in the first place, revenues have exploded over the past few months while the stock has fallen in value by more than 50%.

The result of this trend is that Argo Blockchain shares now appear relatively inexpensive.

This is without taking into account any growth from the business over the next few months. As the group’s still expanding its mining potential, I think it’s likely it could outperform this projection.

Having said all of the above, there’s no guarantee the company will earn 4p per share for the year. Challenges such as increased spending on capital projects and volatile bitcoin prices could impact growth for the entire year. These could also hold back growth in the long run. So Argo’s growth is far from guaranteed.

Still, I think the stock presents an exciting way to build exposure to the cryptocurrency industry. That’s why I’d buy the shares for my portfolio after their recent declines. Although I’d only acquire this as a speculative investment. If I already owned the stock, I wouldn’t sell. I’d continue to hold the shares as the company pushes forward with its growth plans.

I’m comfortable with the level of risk involved with owning Argo Blockchain shares. Still, due to the uncertain nature of the cryptocurrency sector, this company might not be suitable for all investors.

Our 5 Top Shares for the New “Green Industrial Revolution”

It was released in November 2020, and make no mistake:

…That’s just here in Britain over the next 10 years.

Worldwide, the Green Industrial Revolution could be worth TRILLIONS.

It’s why I’m urging all investors to read this special presentation carefully, and learn how you can uncover the 5 companies that we believe are poised to profit from this gargantuan trend ahead!

Rupert Hargreaves has no position in any of the shares mentioned. The Motley Fool UK owns shares of and has recommended Bitcoin. Views expressed on the companies mentioned in this article are those of the writer and therefore may differ from the official recommendations we make in our subscription services such as Share Advisor, Hidden Winners and Pro. Here at The Motley Fool we believe that considering a diverse range of insights makes us better investors.