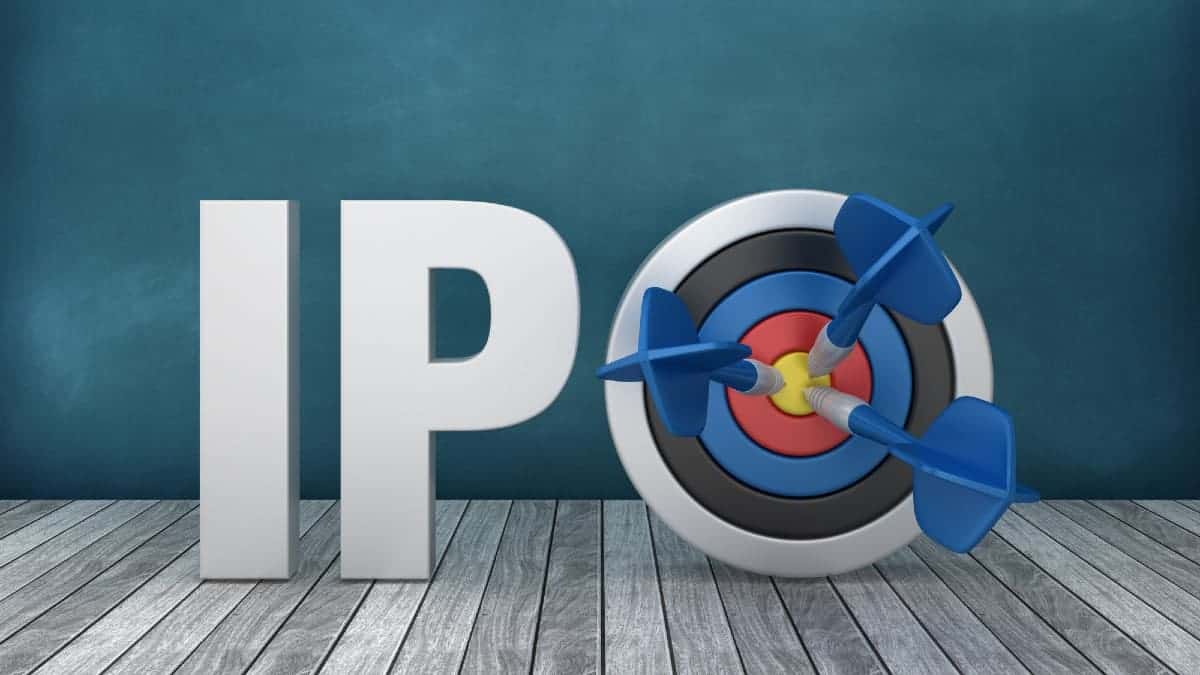 The UK IPO space experienced a very strong start to the year, with a higher than usual number of companies going public in the first and second quarters. But as 2021 comes to a close, could the IPO boom be cooling off?

That’s the question some are asking after roofing products provider the Marley Group became the latest company to cancel its plans to list in London, joining others that have done so in the recent past.

Here is everything you need to know about Marley’s cancellation and what it could mean for the UK IPO scene.

Why did Marley call off its IPO?

Marley is a UK company that specialises in the manufacture of pitched roofing systems. In September, the company announced its plans to list on the London Stock Exchange (LSE), through which it hoped to raise around £75 million.

However, this week, Marley has announced that it is postponing its plans. The company attributed the cancellation to ‘market volatility’.

In a statement on the LSE website, it said, “Whilst Marley has received considerable institutional investor interest … the board and shareholders have decided that proceeding with an initial public offering in this period of market volatility is not in the best interests of the group and its stakeholders.”

The company did not provide details on whether a future IPO is likely or when it might happen.

What has happened to the UK IPO market in 2021?

After being brought to a screeching halt by the pandemic, the UK IPO market bounced back in late 2020, with strong activity continuing into 2021.

There were a total of 49 listings on London’s Alternative Investment Market (AIM) and the main market of the LSE in the first six months of 2021. This is nearly the same as the total for 2020 (50) and the highest number for the same period since 2017. A total of £9 billion was raised from the 49 IPOs, the highest half-year total since 2014.

Some of the biggest companies that have floated on the LSE so far this year include:

But recently, there have been a couple of IPO cancellations and postponements with Marley being the latest. This is causing some to question whether investor appetite for new share issues is waning and whether the IPO boom that the UK has enjoyed is coming to an end.

Does the decision by Marley signal an end to the UK IPO boom?

According to a report by Reuters, inflation fears, rising interest rates and uncertainty around China have shifted the mood of investors and caused them to be more cautious.

The report says, “The IPO market closely reflects investors’ appetite for risk and they tend to become more reluctant to commit large chunks of cash to a single company if the broader economic environment is showing signs of strain.

“The market has turned quite viciously and investors are reluctant to put money to work in IPOs unless they are a complete slam dunk.”

Companies appear to have got the message. Some, like Marley, are now deferring their listings, perhaps hoping to return when market conditions and sentiment improve.

Meanwhile, Eurowag, a provider of road mobility payment solutions in Europe, had to cut both the size and price of its recent London listing.

What does the future hold?

While companies such as Marley have put their IPO plans on hold due to market volatility, others appear unfazed and are still planning to go public.

Other companies expected to list in the near future include:

So, despite concerns about a possible slowdown in the local IPO scene, there seem to be more options on the way for investors who are keen to expand their portfolios.

Just remember that investing is inherently risky. Before you put your money into any company, ensure that you do your homework to see if it has long-term potential.

If you’re new to investing, check out our investing guide for useful tips on getting started.

And if you are already well versed, see whether you could get more out of your investments by investing through one of our top-rated stocks and shares ISAs.

The post As Marley cancels its plans, is the UK’s IPO boom coming to an end? appeared first on The Motley Fool UK.

Despite a share price drop, this penny stock’s potential is too good to miss out on!
The Hut Group (THG) shares: bear vs bull
What’s holding the Aston Martin share price back?
How I’d start investing using a Stocks and Shares ISA
The Barclays share price (LSE: BARC) is up 16% in 3 months. What next?