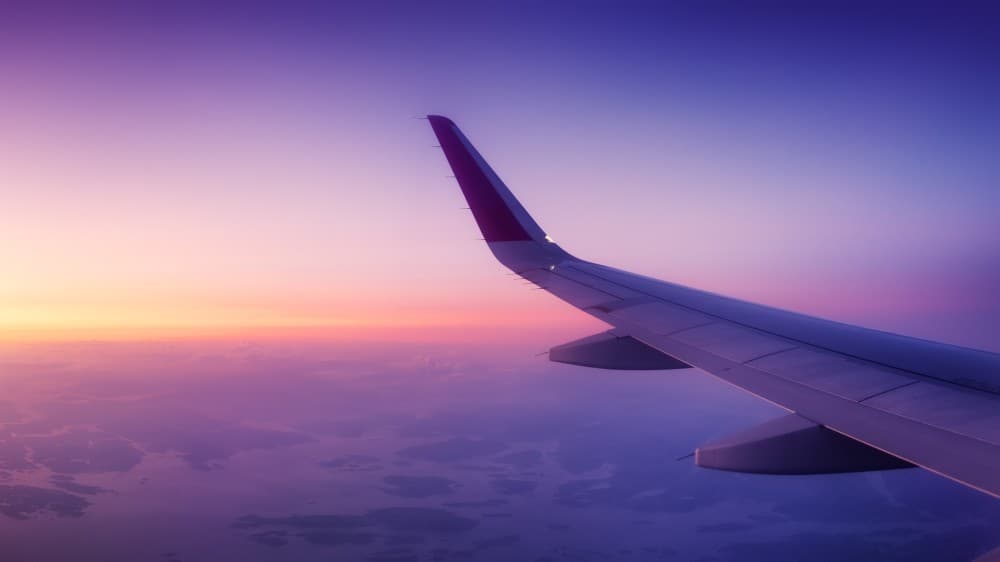 Chancellor Rishi Sunak delivered his 2021 Autumn Budget on 27 October. While the Budget traditionally means taxes are on the rise, few would have predicted it would have a significant impact on the cost of flying. However, this Budget looks like it might change the price of plane tickets.

Will the Autumn Budget announcement mean it costs you more or less to fly? Here’s what you need to know.

How does the Autumn Budget affect plane ticket prices?

Annual Budget announcements affect plane ticket prices because there is a tax charged on all passengers flying. This tax – known as air passenger duty (APD) – is charged per passenger flying from a UK airport both domestically and abroad.

You pay APD when you book your flights. Therefore, if APD rates change in the Budget, the amount it costs you to fly also changes.

Is it good news if I fly domestically?

Passengers flying between airports in England, Scotland, Wales and Northern Ireland will not have to pay APD from April 2023.

The Chancellor announced that this flat-rate tax will be reduced to zero. This cuts the cost of a domestic return flight by £26. This is a significant sum if you make multiple journeys each year.

This move has been met with mixed reactions. While many are happy about the reduction in APD, others questioned the idea of incentivising air travel in the midst of a climate emergency. Instead, many are suggesting the government should reduce the cost of train tickets to encourage more people to travel by rail.

What does the Autumn Budget mean if I fly long haul?

The Autumn Budget announcement is less positive for those flying long haul.

To replace the income from the domestic flight APD removal, a new ‘ultra long-haul’ band will be introduced.

This is a £9 increase per journey or £18 per return. For a single holiday, it is not a huge increase. But for those who need to travel long distances regularly, it could soon add up.

Putting the distance into perspective, you can likely travel to the West Coast of the USA without paying the increased rate. London to Los Angeles is just under the threshold at 5,347 miles.

However, those flying to locations like Japan, South Africa and Australia – among many others – will be hit with the higher rate.

In his Autumn Budget, the chancellor said: “Less than five per cent of passengers will pay more, but those who fly furthest will pay the most.”

What about short-haul flights?

In the Autumn Budget, there was no mention of non-domestic short-haul flights or long-haul flights that are less than 5,500 miles in length.

The post Autumn Budget: will it cost me more or less to fly? appeared first on The Motley Fool UK.

UK stocks that could rally after the budget
Budget 2021: ﻿what do the ﻿Universal Credit rule changes mean for me?
Is now the time to buy green shares?
Why I’m tempted to buy GlaxoSmithKline (LON: GSK) stock now, after all these years!
UK’s inflation problem just got bigger. Here are stocks I’d buy