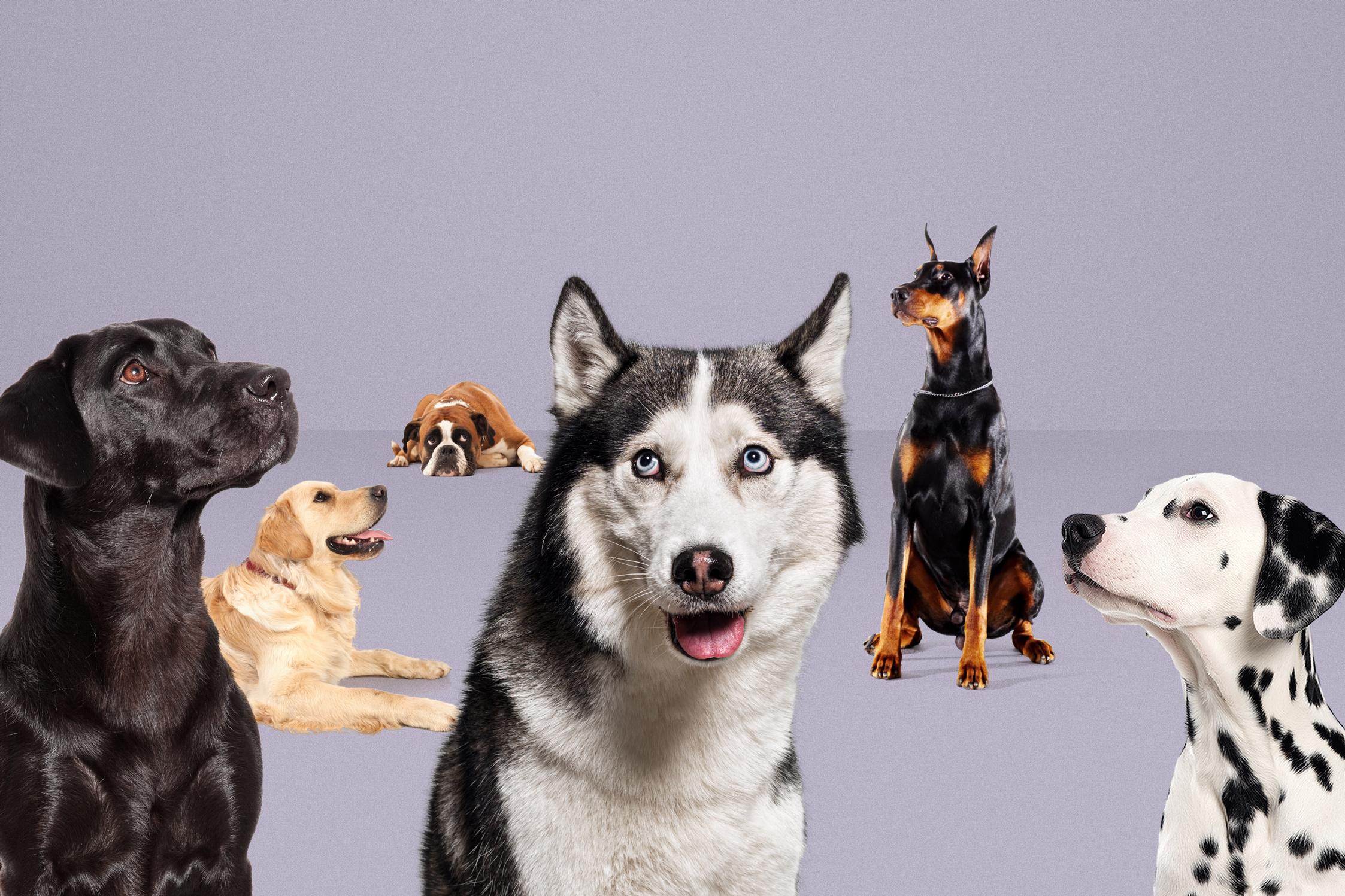 When it comes to homeowners insurance, a lot of policies leave certain “aggressive” dog breeds out in the cold. Now, animal advocacy groups, that’s starting to change.

For years, most insurers have limited coverage or downright denied policies to homes in which there’s a dog they deem to be of a potentially dangerous breed. The blacklisted breeds vary by company, but are mostly large dogs — typically including pit bulls, German shepherds, Akitas, Chow Chows, Dobermans and Rottweilers.

The bans are an effort to stem claims for dog bites, which are covered under the liability section of standard policies and have been on the rise in recent years. More than 4.5 million Americans a year are now bitten by dogs, according to the Centers for Disease Control and Prevention, and the Insurance Information Institute reports that more than $850 million was paid in 2020 to settle claims arising from bites.

Dog groups share the concern about aggressive dogs, but have long fought insurers on the notion that a dog’s breed fairly and reliably predicts its propensity to bite. They’ve steadily lobbied state governments — which regulate insurance — to ban what they describe as “breed discrimination.” And 2021 was an especially successful year for those efforts.

Since June, three states — Nevada, Illinois and, most recently, New York State — have passed legislation that forbids, or at least limits, the use of breed blacklists in home insurance decisions. Those states join at least 22 others that in at least some fashion already curbed the use of breed in home insurance, according to a 2020 white paper from seven animal-advocacy groups, including the Humane Society of the United States and the American Kennel Club.

What does the trend against breed discrimination mean for your pooch and your policy? Here’s what every owner of a dog — especially one of a frequently targeted breed — needs to know about their animal and their home insurance.

The insurance industry says classifying breeds for aggression are among the tools companies need to properly underwrite home insurance policies — as in, assess applicants for risk and decide if to insure them and for how much. Disallowing breed as a reason to deny or adjust coverage, insurers argue, will drive up claims from dog attacks, and those costs will ultimately be passed along to all consumers.

Mark Friedlander, head of corporate communications for industry group the Insurance Information Institute, predicts that New York’s legislation could result in homeowners across the state “paying a higher premium to subsidize the few homeowners with aggressive dogs.” Friedlander says it’s premature to speculate on how much these increases would cost an individual homeowner, and that any rate changes would need to be approved by state regulators.

“Each company that writes homeowners insurance in New York State will need to reassess its underwriting risk to determine if a statewide premium increase is warranted based on the new dog breed regulations.”

For their part, though, dog advocates say the industry cannot justify rate hikes based on the removal of breed bans — or even having breed-specific policies at all.

“There is no reliable actuarial data that supports making a distinction between breeds, nor is there evidence that insurance claims for these breeds is financially significant for insurance carriers relative to other paid losses,” the 2020 advocates’ white paper states.

Paradoxically, there’s support for that view from the key sources the industry cites as the basis for their breed policies. Friedlander says companies mostly base lists of problematic breeds on dog-bite data from the American Veterinary Medical Association and the Center for Disease Control.

Yet a CDC report on dog attacks questions the use of breed as a reliable predictor of a dog’s dangerousness. Although breeds such as pit bulls may appear to be disproportionately responsible for dog attacks, breeds that are less often singled out may actually “bite and cause fatalities at higher rates,” the agency concludes.

For its part, the AVMA, noting a lack of data showing risk distinctions between breeds, calls breed-specific bans “a simplistic answer’ to the problem of dog bites.

Ways to insure a blacklisted breed

If you’re having trouble getting home insurance because of your dog, be aware that not all companies discriminate by breed. You could start your search with three of the country’s biggest insurers — State Farm, Allstate and Farmers — all of whom write “breed-blind” homeowners policies.

Other companies may also be options. According to the enthusiast site Dogendorsed, some insurers also do not ban breeds outright, but may be cautious about insuring certain ones (Liberty Mutual and Amica) or limit liability claims for homes where such dogs live (American Family Insurance).

Insuring with a company that doesn’t demand to know the breed of dog you own won’t necessarily cost you more. For example, State Farm is often called out as less expensive than average by websites that track home-insurance premiums.

Another option is to accept homeowners or renters insurance that limits or even lacks liability coverage for your dog, and seek that protection through other policies.

Umbrella liability insurance will beef up not only your liability as a homeowner but as a car or boat owner as well. You can also buy standalone dog liability insurance to supplement your home or renters policy. As a useful rundown of the coverage by attorney Kenneth M. Phillips, who specializes in dog-bite cases, details, such a policy can cost between $75 and $1,000 a year, depending on the carrier and the liability level you choose.

“A separate pet liability policy can be costly, but not nearly as expensive as a lawsuit,” Phillips notes.

Anti-aggression training for your dog

After you’ve insured yourself against your dog’s aggression, the best way to keep your policy — at least affordably — is to practice prevention through training your animal.

It’s often too late should your dog bite someone and prompt a claim. Your premium could then skyrocket or the company could drop your policy entirely. And if you lose your coverage, you could struggle to find another insurer who will take you and your dog on. A serious bite on its rap sheet can render a dog to be all but uninsurable.

You might also get help with anti-aggression training from some pet insurance policies that include coverage for behavioral therapy.

A final word of warning: If you own a “discriminated” breed, you might be tempted to fib about its lineage or past behavior if the insurer asks — as they well might.

Both moves would likely be expensive mistakes, experts say. In the event your dog injures someone, your lack of transparency will be quickly revealed during the claims investigation — and could result in the claim being denied.

Every day we publish the latest news, stories, and content on the financial topics that matter. This is your daily guide to all things personal finance.

How to Choose the Right Homeowners Insurance

What Is Homeowners Insurance and How Does It Work?

What Does Homeowners Insurance Cover?