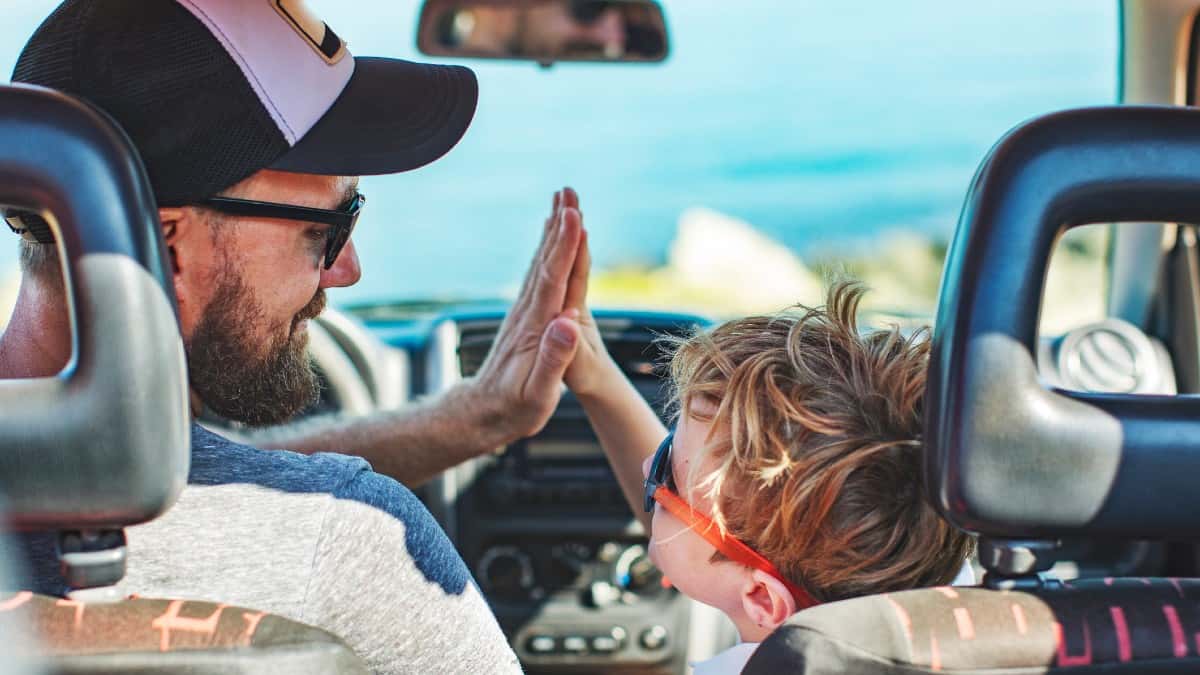 Are investors right to be getting fuelled up about this stock? And more importantly, how can you buy shares and invest in the company? Read on to find out everything you need to know about investing in Rivian.

What do we know about Rivian Automotive (RIVN)?

This is the latest electric vehicle (EV) stock to come flying out of the gate. The company was created back in 2009, and since then, it has been developing and manufacturing electric-powered trucks.

The company is based in the Golden State (California) and has taken the approach of just focusing on trucks and SUVs. This is an engineering feat that even Tesla has not managed to accomplish with their long-awaited Cyber Trucks.

There’s been a lot of excitement around Rivian over the years due to backing and investment from massive companies like Amazon. And the anticipation for Rivian stock reached boiling point as the company’s shares went public on Wednesday 10 November. Investors were revving and purring their engines just waiting to pounce on this stock.

What’s next for Rivian shares?

The IPO on 10 November went off without stalling, and the hype around the firm led to an uptick in the price. Shares are now valued around 22% higher than on listing.

When hotly anticipated stocks like this go public, it’s usually volatile in the beginning. So it will be interesting to see how the market values the company once the dust settles. Right now, Rivian’s valuation sits at around $120 billion (£89.5 billion).

This is quite a high valuation for a car company that has only built, sold and delivered a handful of vehicles!

Is Rivian stock a good investment?

It’s still very early days for the company. There’s a lot the business needs to overcome if it is to be successful.

A major obstacle is that Rivian will have some fierce competition from the likes of Tesla, not only to be a popular builder of cars but also to set up charging infrastructure across the United States (and internationally).

One big positive for the company is the support of Amazon. The retail giant owns around a 20% stake in the business. The deep pockets of Jeff Bezos coupled with a successful IPO could allow Rivian to ramp up production and start getting more trucks out on the road.

This could be a good investment to hold onto over the long term. But there’s still a long way to go before the company fulfils its potential. However, as Tesla has proven, this isn’t an impossible task.

Where can I buy Rivian stock?

In order to buy Rivian stock, you’ll need to use a share dealing account that gives you access to US markets as the company is listed on the NASDAQ exchange. Platforms that allow you to buy American shares at a low cost include FinecoBank and DEGIRO.

If you’re able to, it’s worth using a top-rated stocks and shares ISA to hold the investment. This way you won’t pay any tax on any potential gains if the company goes on to succeed.

Just remember that all investing carries risk, especially in the short term, so be prepared to play the long race. Always bear in mind that the value of your investments can go down as well as up. Tech and growth stocks like this can appreciate, but they can also be very volatile.

The post Can you buy Rivian stock? appeared first on The Motley Fool UK.

3 FTSE 250 penny stocks to buy for 2022
Here’s an ESG penny stock with explosive growth potential!
The secrets of investing like it’s Black Friday during a stock market crash
The Virgin Galactic share price has halved since July. Is it now a bargain?
Here’s why the Avon Protection (AVON) share price just crashed over 40%!