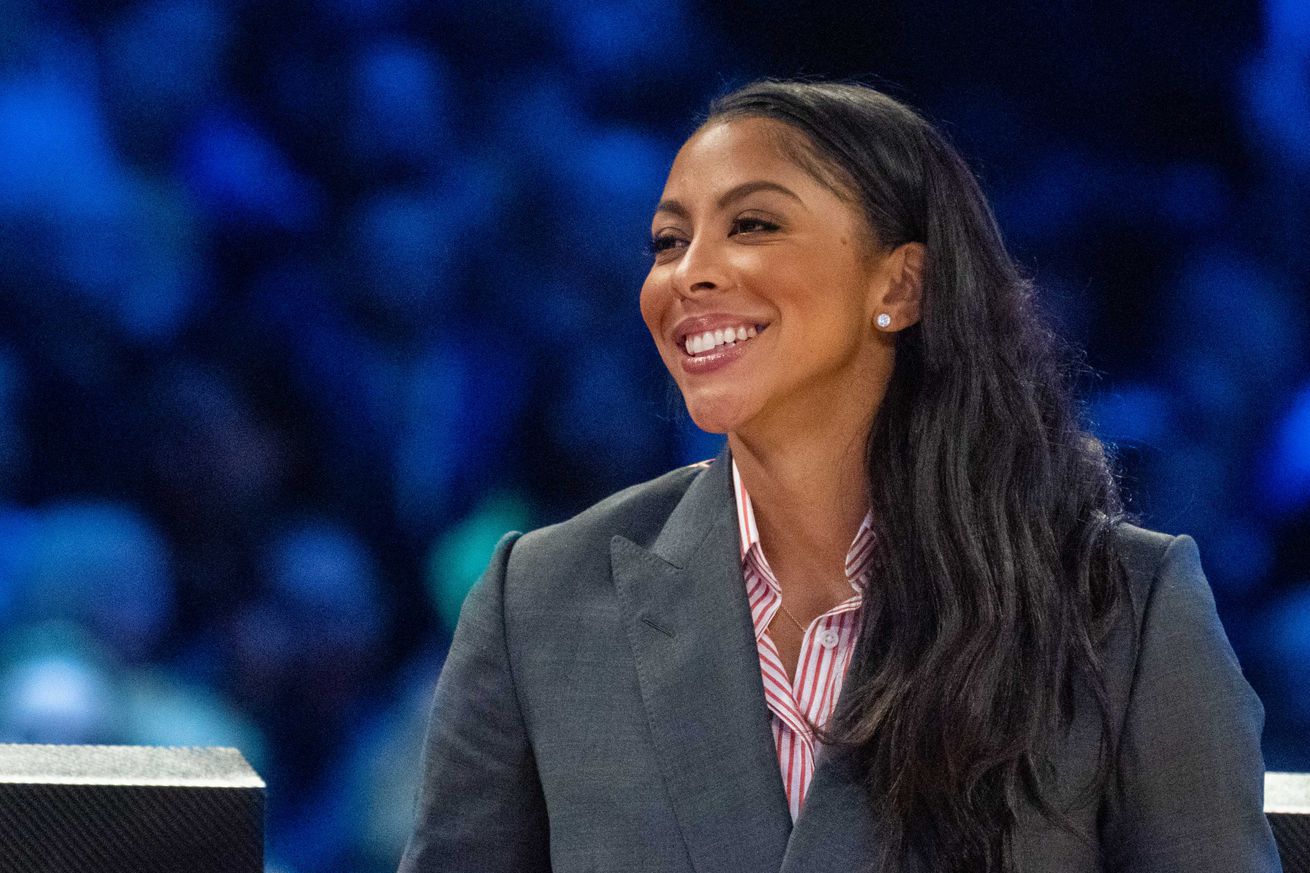 She can see into the future …

The old adage goes that “game recognize game,” and that applies to two GOATs as well. On Monday night Candace Parker saw Stephen Curry with a chance to chance to teach Trae Young a lesson, and she called her shot.

Steph is gona have 50 tonight…. Anytime you play against a young protégé you gotta let ‘em know ‍♀️

Now, obviously this is a hot start, a really damn good way to kick off the game — but going from eight points to 50 is a mammoth leap. Parker saw what was happening, she witnessed the fire, more importantly she saw a player who was on fire. Athletes will tell you about the big games, the great ones, where it’s almost like everything around them melts away. The crowd fades into the background and it’s just them, their teammates, and the opponents.

They talk about this feeling like it’s intoxicating. That being in the zone is what they chase every night, because it’s a kind of sensory deprivation only greatness can bring. Parker saw that was happening with Steph, and she predicted a big game. She was right.

Two hours after Candace Parker tweeted that Steph was dropping 50, he scored his 50th point to applause. Finishing the night with 50 points, 10 assists and 7 rebounds it was one of the best performances of Curry’s career.

It’s just so much fun to see athletes innately know when another is about to go off. On Monday night Steph got the better of Trae, but it was a teaching moment. Maybe next time it’ll be Steph at home tweeting about how Trae is going to be dropping 50 on the next young stud.