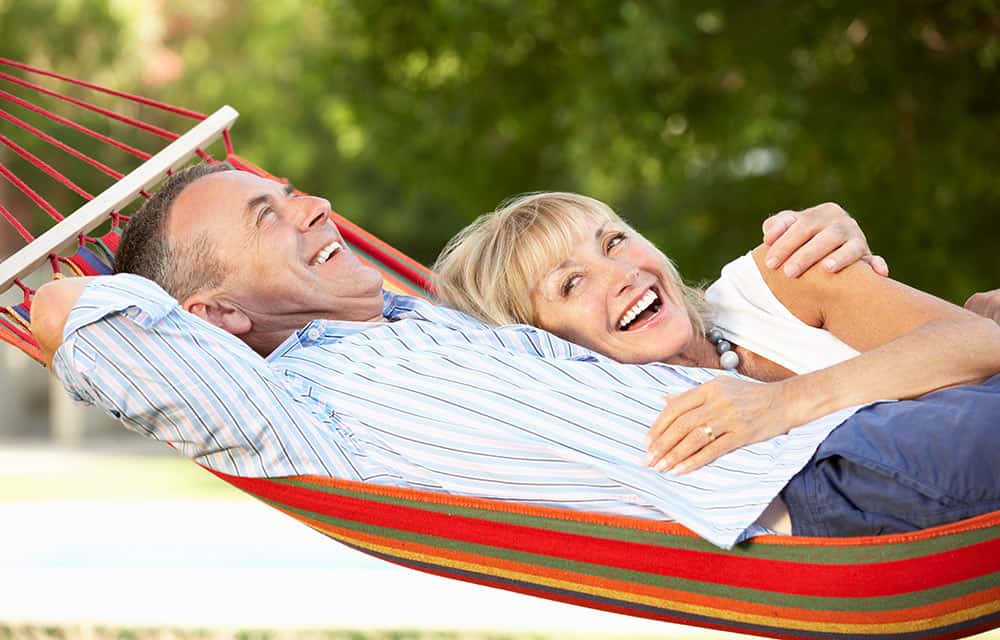 £184 million is up for grabs in Friday’s Euromillions draw after there was no jackpot winner following Tuesday’s draw. This is the biggest lottery jackpot the UK has ever seen.

Friday’s winner, if there is one, will become richer than Stormzy, Gary Barlow, and even Martin Lewis! So what are your chances of scooping the jackpot?

When is the Euromillions draw?

The next Euromillions draw takes place on Friday 15 October at 7.45pm. Buying a ticket costs £2.50. To play, you must pick five numbers from 1 to 50, as well as two ‘Lucky Stars’ from 1 to 12. Alternatively, you can select a ‘lucky dip’ to pick numbers for you.

Prizes come in 13 tiers, and it’s possible to win by matching just two main numbers. You can buy a ticket either online or at selected shops.

As nobody was lucky enough to win the draw on Tuesday, the £184 million jackpot up for grabs this Friday remains the biggest the UK has ever seen.

Which other countries take part in Euromillions?

As well as the UK, eight other countries take part in Euromillions.

What are my chances of winning the Euromillions jackpot?

Are you sitting comfortably? Your chances of scooping the Euromillions jackpot with a single ticket is 1 in 139,838,160.

To put that into context, here are some things that are far more likely to happen than winning the jackpot according to Slacker.com:

So, while your odds of winning the jackpot may seem less than minuscule, you may wish to keep in mind the famous saying: ‘You can’t win the lottery if you don’t buy a ticket!’

Who is Britain’s biggest jackpot winner?

An incredible £170 million was scooped by an anonymous Brit in October 2019. This is the UK’s biggest ever lottery win.

Britain’s biggest known jackpot winners are Colin and Chris Weir. The Scottish couple claimed a massive £161 million back in 2011.

What happens if nobody wins the Euromillions?

As the Euromillions jackpot is now so big, the prize money will not get any bigger than the £184m on offer in Friday’s draw.

After Tuesday’s draw, Camelot’s Andy Carter explained: “Any money that would have gone into the jackpot will now boost prizes in the next winning prize tier.”

It’s fair to say that if you do scoop Friday’s Euromillions jackpot, you won’t be stuck for things to buy. That’s despite the fact that you’d still have billions less than the world’s richest person, Jeff Bezos!

Here are some things you could spend your £184 million on:

Remember that playing the Euromillions lottery is a form of gambling, so BeGambleAware.

The post Friday’s Euromillions jackpot is UK’s biggest ever: here are your chances of winning appeared first on The Motley Fool UK.

3 of the best FTSE 100 stocks to buy right now
1 in 5 Brits don’t know when they’ll get their State Pension
Ocado shares: buy, sell, or hold?
The best IPO stocks to buy with £1,000 today
5 UK shares to buy today