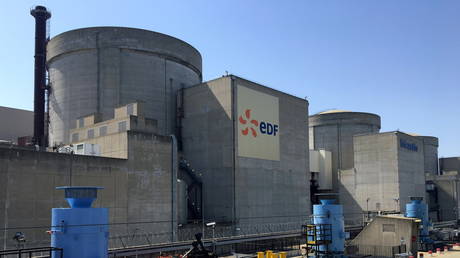 Germany has voiced its opposition to the inclusion of nuclear energy within the European Union’s sustainable-finance taxonomy, claiming it would undermine the bloc’s credibility on going green.

“Including nuclear power would lack integrity and credibility with a great majority of the population, as well as many savers and investors,” she told the Glasgow audience.

The European Commission has long faced a dilemma on whether to include nuclear energy within its soon-to-be-published sustainable-finance taxonomy rules, which will clarify what is and isn’t a green investment.

The EU’s two biggest economies, Germany and France, have long been split on the matter, with the latter continuing to invest heavily in nuclear technology. Germany, on the other hand, has raised concerns about the safety and nature of nuclear waste.

European Commission President Ursula von der Leyen said in October that nuclear power could be a stable source of energy during the transition away from reliance on gas. Her comments raised expectations that nuclear power might be included in the green finance rules.

France, which already has some 56 nuclear reactors, had previously vowed to reduce its reliance on nuclear power to 50% by 2035 – down from 75% at present. However, soaring gas and oil prices have seen a recommitment to nuclear power.