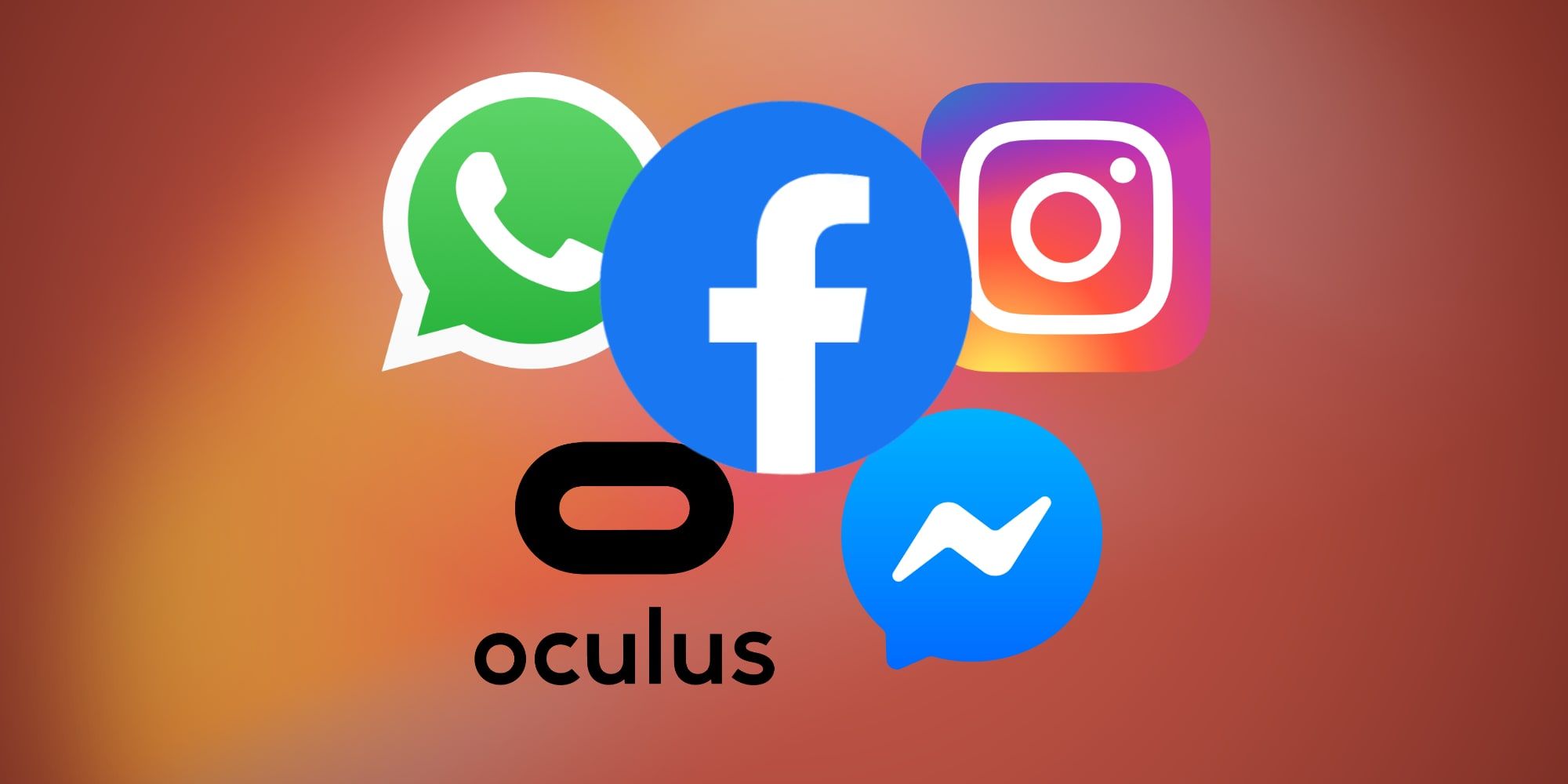 Facebook is continuing to have one of its longest outages in recent history, remaining offline worldwide for hours. The source of the problem is still being determined, though some clues have come to light recently. Being among the largest social media networks, the effect is being felt by millions.

With nearly 3 billion active Facebook users, the social network is larger than many countries and connects people and businesses all across the globe. Any outage has an impact on personal communication as well as business activity, with many small businesses relying on Facebook to grow their brand image and generate sales.

The somewhat mysterious trouble is affecting every Facebook service, including Facebook Messenger, Instagram, WhatsApp, and even Oculus, all of which are owned by Facebook. The most recent information to come to light is that there appears to be missing DNS records, confirmed by Brian Krebs, an expert on computer security, via a tweet. DNS stands for domain name servers, which is a distributed lookup service that connects the more readable name ‘Facebook.com’ to the actual internet address which has a numeric form. If the DNS records for Facebook’s websites are removed or damaged, the domain name won’t be converted into the form that is needed for access. Which is the situation that is occurring now. Facebook hasn’t revealed much information beyond acknowledging the outage via a tweet.

DNS record changes can take as long as 48 hours to correct, however, Facebook might be able to speed that up by changing the time to live (TTL) setting. This is a delay that allows records that don’t change frequently to be cached, easing the burden on computer systems. Facebook, Instagram, Facebook Messenger, and WhatsApp would be unlikely to make DNS changes frequently, so these might have been set to a long period of time.

Unfortunately, changing TTL to minutes doesn’t necessarily correct the issue that rapidly since it doesn’t reach out to all of the name servers. Rather, the name server computers crawl through the internet at their own pace, and 24 to 48 hours might be unavoidable. Facebook and its various other services might begin to come online in some areas sooner than others as the update propagates worldwide.

What caused this issue and whether the domain name trouble is solely responsible for the downtime is unknown. Twitter and several mobile carriers experienced trouble today as well. That might be related to an unexpected surge of activity after Facebook and the rest went offline, burdening those other communication systems. For now, it’s a wait-and-see situation. Facebook and its other services might come back online in hours or perhaps days.