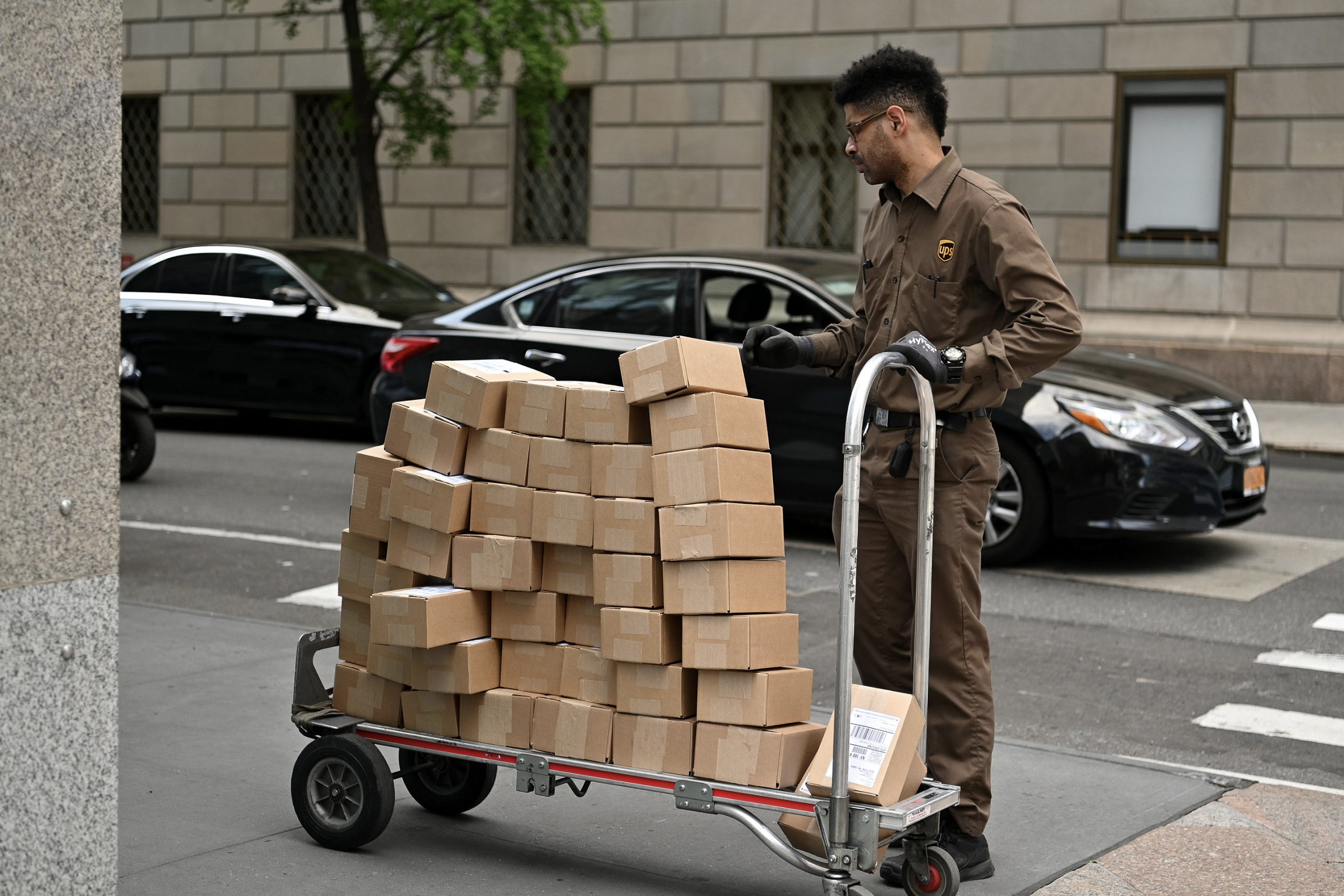 Need a job in the next hour? Thanks to a super tight labor market with more openings than seekers, you can probably get one.

UPS touts that applicants could see a job offer just 30 minutes after applying. Walmart, for its part, is hosting hiring events across the country in an attempt to hire thousands of workers ahead of the holidays.

As of the end of August, there were 10.4 million job openings, according to the U.S. Bureau of Labor Statistics. This is a very different scene from last year, when millions of workers were still out of work from the layoffs that hit with COVID-19, and seasonal work was seen as a lifeline for many.

In addition to speeding up the hiring process, some companies are getting rid of job qualifications to snag new workers.

Amazon eliminated weed screenings for roles not regulated by the U.S. Department of Transportation in June. The retail giant isn’t alone: A September survey from staffing firm ManpowerGroup found that 9% of employers worldwide said they are eliminating job screenings or drug tests in order to attract and retain talent.

Meanwhile, business leaders are calling for the removal of four-year college degrees for positions that often require them. In January, IBM said it stripped bachelor’s degree requirements for more than half of its U.S. job openings. Others, like beauty retailer The Body Shop, are dropping background checks.

Now, many companies are trying to hire hundreds of thousands of workers for a holiday season that will likely be plagued by shipping woes and supply chain shortages. Employers need workers so badly they’re offering up huge bonuses: Amazon is giving seasonal hires an extra $3,000 this year, and Dollar General drivers who are brought on through January will net an extra $5,000.

Meanwhile, some businesses, like Target, are offering college tuition to full- and part-time employees.

Experts say seasonal workers have the upper hand this year when it comes to negotiating what they want. And many of them may be able to turn those job opportunities into permanent positions.

“Job seekers have a variety of choices in today’s labor market,” Ann Elizabeth Konkel, an economist at Indeed previously told Money. “With employers scrambling to get the workers they need this year, job seekers may be able to negotiate on pay, schedule flexibility or benefits.”

Colleges Are in Dire Need of Cafeteria Workers. So One Is Asking Professors to Cover Shifts

Why Many Seasonal Jobs Will Become Permanent This Year