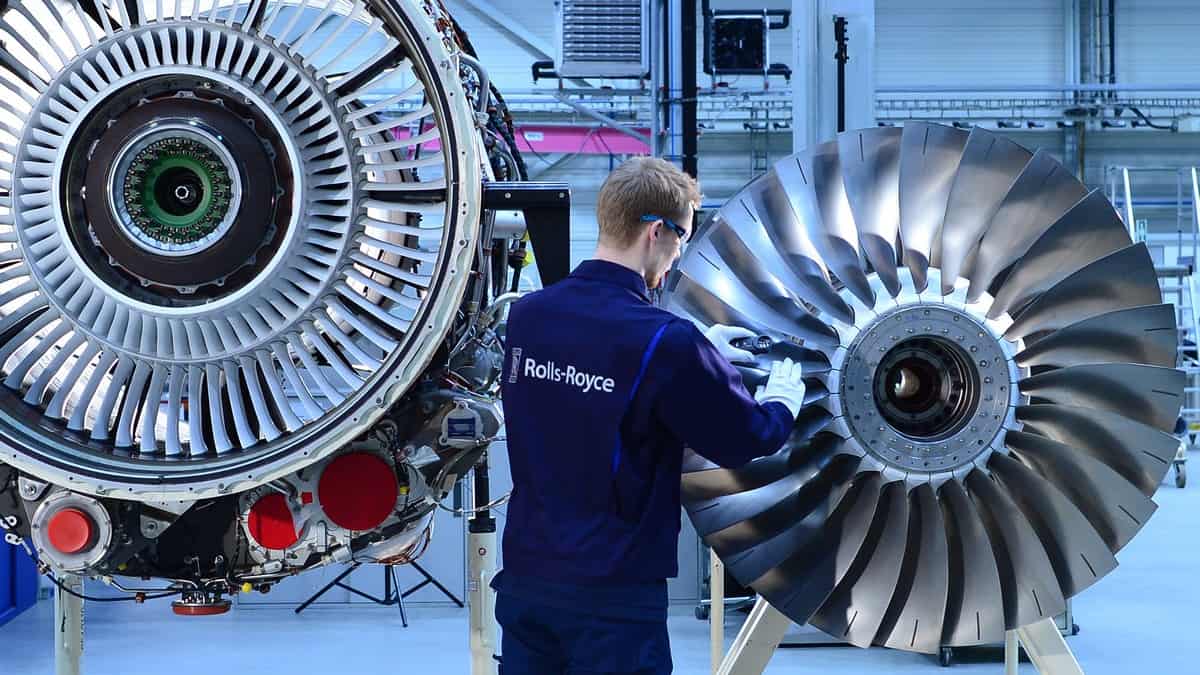 At the start of September, I wrote a bullish article on Rolls-Royce (LSE: RR), stating that the shares were a bargain. I pointed to recovering profits, strong liquidity, and its restructuring last year. Since this article, things have developed further, with the company selling its Spanish business for €1.7bn and winning a multibillion-dollar contract from the US Air Force. This has seen the Rolls-Royce share price rising from 112p, when I wrote about it last, to its current price of 144p. This is a rise of nearly 30% (and it’s up almost 237% in a year). As such, do I now think it’s time to bank profits or is there further to rise?

There have been three main catalysts for the rise in the Rolls-Royce share price recently. Firstly, it sold its Spanish business for €1.7bn to a consortium led by US private equity firm Bain Capital. This is a key step in strengthening the finances of the company, and it goes a long way to achieving its promise to shareholders of making £2bn of disposals this year. One of the main risks that I have previously pointed out with Rolls-Royce is its dreadful balance sheet, and this will hopefully be of major assistance in boosting it. CEO Warren East also hopes that it will help Rolls-Royce return to an “investment-grade credit profile”, allowing it to borrow money more easily.

Rolls-Royce also rose due to its new contract to supply F130 engines for the US Air Force for the next 30 years. It’s estimated that this could be worth as much as £1.9bn. After revenues were hit so heavily during the pandemic, it’s extremely promising to see this new source of revenue. Hopefully, this will also lead to rising profitability over the next few years.

Despite these advances, risks still abound with Rolls-Royce. Indeed, coronavirus cases remain high and there’s always the risk of international travel being further restricted in the future. This would likely have a devastating effect on the Rolls-Royce share price.

Although the sale of its Spanish business should have led to improvements, the balance sheet is still very damaged. According to the last official company accounts, this includes negative shareholder equity, where the company’s liabilities outweigh its assets. This will restrict its ability to deliver any shareholder returns, longer term.

As it’s risen 30% since the last time I wrote about the company, I’m not rushing to buy straight away. This is because a correction could be forthcoming. Even so, I still feel it’s cheap and if I owned some shares, I wouldn’t sell either. For now, I’ll just be keeping a keen eye on the company’s performance.

The post I was right before about the Rolls-Royce share price! What am I doing now? appeared first on The Motley Fool UK.