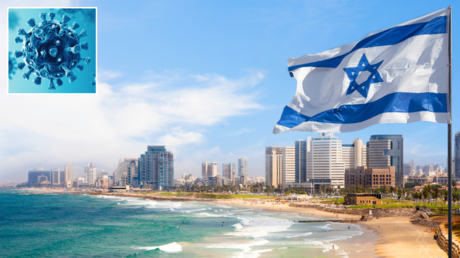 Israel has launched a national drill in a ‘war games’ format to assess its preparedness for an outbreak of a potential unknown new strain of Covid-19.

The simulation – dubbed the “Omega drill” – was announced on Twitter by Prime Minister Naftali Bennett on Wednesday. Bennett has regularly referred to the ‘Omega strain’ to describe the next viral mutation that has yet to be discovered.

The Israeli Govt will conduct a national drill tomorrow aimed at examining nationwide readiness for the mass outbreak of a new lethal COVID-19 variant.

The simulation will be in the format of a war-game and is called the “Omega Drill”.

The drill will be led by Israel’s civil defense minister at a situation room in the National Management Center in Jerusalem. The exercise will put the country’s institutions and government agencies through their paces to see if they would be able to cope in the face of a “new lethal Covid-19 variant.”

Praised as a world-first by Bennett’s office, the games will look at preparedness for future restrictions on gatherings and movement, quarantine and lockdown policies, as well as testing oversight and warnings to be issued as a new variant develops. The drill will also test hospitals’ responses, as well as preparedness in other sectors.

“While in some places in the world, the coronavirus situation is deteriorating, Israel is safe and secure,” Bennett said, as quoted by the Jerusalem Post. “To maintain this, and to continue our daily routines, we must keep our finger on the pulse and prepare for any scenario.”

The PM praised Israel’s response to the pandemic, proclaiming that the state “is in excellent shape” having beaten its fourth wave of infections, adding that it is “on the verge of leaving the Delta [variant] behind.”

Israel became one of the first countries to roll out a booster vaccine scheme in the summer, starting with its older population and working down through other age groups. Bennett praised the scheme, proclaiming that Israel was a “pioneer of the third dose” against Covid.