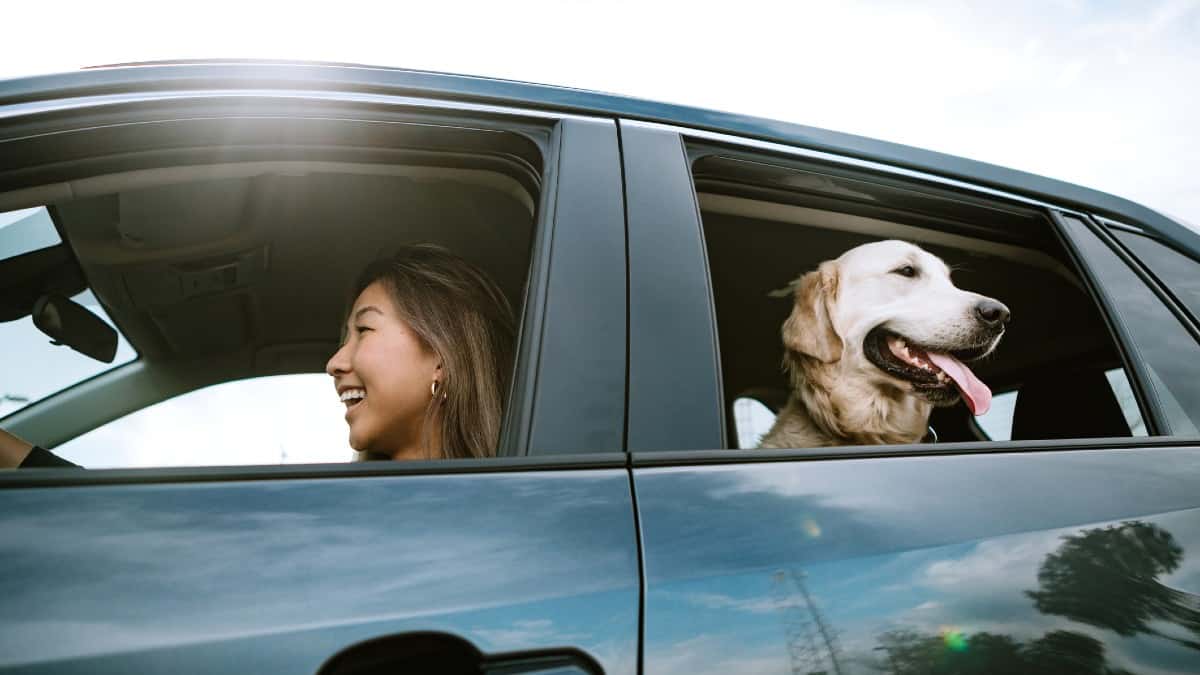 Used car prices have soared in 2021 as sellers have taken advantage of low stock levels. So if you’re currently in the market for a used motor, when is the best time to buy? Here’s what you need to know.

How much have used car prices risen?

According to Autotrader, average used car prices were almost 25% higher in October 2021 compared to the same period 12 months ago.

Aside from low used car stocks, this staggering increase has been mainly driven by a shortage of new cars. According to some reports, UK car production has fallen by 27% year on year due to a global shortage of computer chips.

Unsurprisingly, the rate of used car inflation varies massively between makes and models. According to Autotrader, the Jaguar XK has seen the biggest surge in value, shooting up by a massive 44% over the past year. Other popular models include the Hyundai i30 and the Land Rover Defender, with the value of these cars both increasing by 42% over the past 12 months.

When is the best time to buy a used car?

If you’re in the market for a used car, you’ll be forgiven for feeling miffed at the recent surge in prices.

However, it’s worth knowing that prices may be kinder to your wallet if you can wait six months before splashing out for a used vehicle. That’s because new data reveals May is the cheapest month to buy a used car, according to comparethemarket.com.

If you’d rather not wait six months to buy a used car, then holding out until the new year may still pay off. That’s because the data from comparethemarket.com also suggests that average used car prices begin to fall from February onward, dropping every month until the arrival of the summer months.

Here’s how the average price of a used car has changed since September 2020.

What about new car prices?

While used car prices seem to surge during the summer months, it’s also the time of year when new car prices are at their lowest.

According to comparethemarket.com, July is the cheapest month to buy a brand new motor, with the average price in July 2021 standing at £28,928. This is up to £2,333 cheaper than the annual average.

September is the worst month to buy a brand new car, with average prices standing at £33,948 in September 2020. This may have some correlation with the fact new number plates are often released in September.

Here’s how the average price of a brand new car has changed since September 2020.

Is it best to go for a new or used car?

If money is no object, many believe that there’s nothing quite like getting behind the wheel of a brand new motor. Yet the difference in cost between new and used models can be enormous. With this in mind, a used car is pretty much always going to be kinder to the wallet, even if it doesn’t give you quite as much street cred.

That being said, while used cars are cheaper than newer models, it’s worth taking into account other cost differences between used and new cars. For example, many new car models are more fuel-efficient than older models. In addition, new cars may actually be in lower insurance groups than used models.

A comparethemarket.com spokesperson explains, “While the cost of a second-hand car is generally cheaper than buying from the showroom, it isn’t the only cost to consider when choosing your next car.

“Buying a used car doesn’t always mean that your insurance premium will be a lot less. The cost of your car insurance will depend on your individual risk profile made up of many factors, including your age, driving experience, where you live and whether you have any previous penalty points on your licence.”

The post Revealed: the best time to buy a used car appeared first on The Motley Fool UK.

Inflation fears drive Bitcoin to new record high: are investors right to use it as a hedge?
Here’s when I think is best to pay off a Help to Buy loan
This small-cap penny share has unbelievable growth potential
1 dirt-cheap FTSE 100 stock to buy today!
This top FTSE 100 stock is down nearly 20% in 2 months! Should I buy shares?