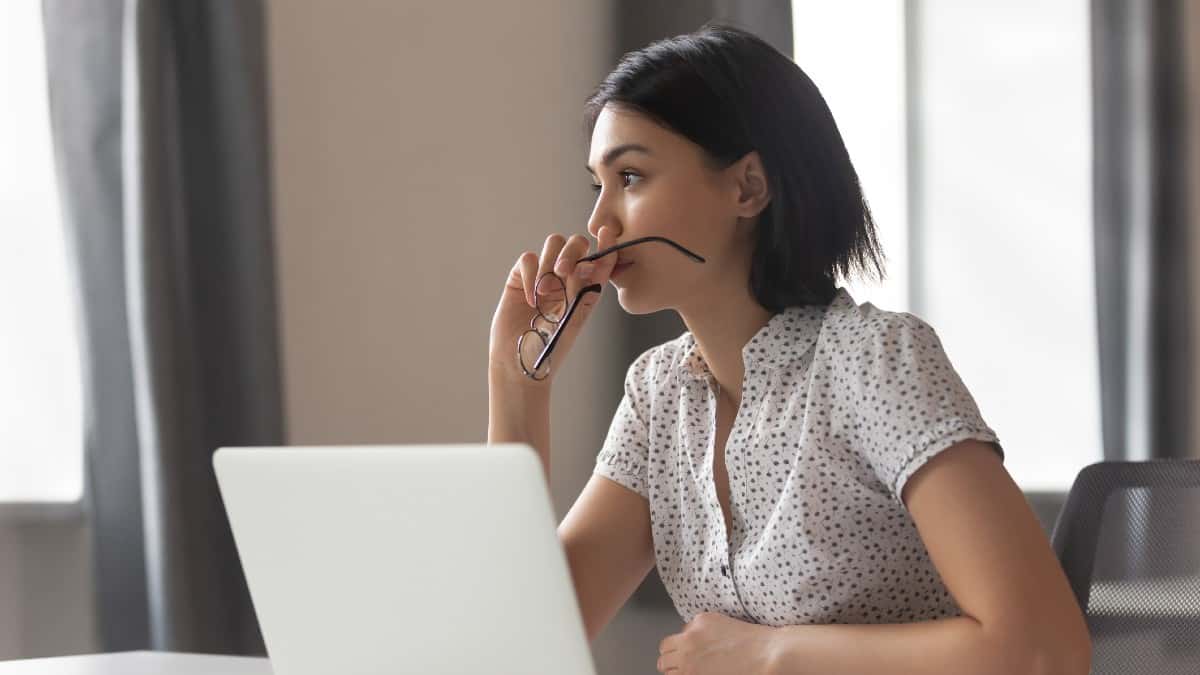 The gender investing gap has always been a hot topic. Studies show that women tend to lag behind when it comes to investing, despite performing slightly better than men when they do.

Are there signs that the gap is narrowing? Or is there still a significant gender divide when it comes to investing? And when they do invest, what are the top stocks traded by women?

Is the gender investment gap closing?

Though there are distinct financial and behavioural differences between men and women, which have in some ways contributed to the gender investment gap, the rules of smart investing are gender-neutral.

That said, research by Accumulate Capital reveals that enquiries from female investors have risen from 9% in 2020 to 25% as of January 2021. This shows that the gender investment gap is narrowing, though gradually.

Which countries have the greatest gender investment divide?

With investing on the rise, XTB.com, a foreign exchange (forex) and contract for differences (CFDs) brokerage, conducted research to reveal the countries with the greatest gender investment divide, and the UK was among these countries.

Analysis of XTB’s internal data reveals an average transaction split of 90.3% to 9.7% in favour of men. Looking at the table above, six countries fall below this average. And though the UK sits above this average, an 89.5% to 10.5% split shows that there’s still a long way to go.

XTB.com also revealed the top 10 stocks traded by men and women in 2021.

Six stocks that appear in the top 10 list were traded by both men and women, with Tesla sitting at the top. The other five were NIO, AMC, Palantir Technologies, GameStop and Apple.

However, four stocks in the top ten for women are not in the men’s top ten – Wirecard AG, McEwen Mining, Virgin Galactic and TUI. And, being that research points to women performing slightly better than men, maybe men should consider looking at these stocks.

Joshua Raymond, director at financial brokerage XTB, notes that there are similarities between the approach to investing used by men and women traders, especially when it comes to the markets they choose. And with women performing slightly better than men, it’s disappointing that women only account for around 10% of all trades.

On the one hand, women need to be more confident to try investing and close the gender investment gap. And on the other, men could learn a thing or two from women’s superior investing performance.

Regardless of your gender, there’s no right or wrong investment method. You just need an investment approach that fits in with your preferences and individual circumstances.

And if you’re new to investing, especially if you’re a woman keen to take the plunge, our comprehensive guide for beginners is a great place to start. It’s also a great idea to compare different investment solutions to find one that offers a good fit for your needs.

The post Revealed: top 10 stocks traded by women in 2021 appeared first on The Motley Fool UK.

Could DatChat shares be the next big thing?
What’s going on with the Persimmon (PSN) share price?
4 money-making side hustle ideas that anyone can do in 2021
UK shares at “near record cheap” levels! 2 FTSE 100 bargains I’d buy today
70% of women don’t have any investments: here’s how to improve investing confidence