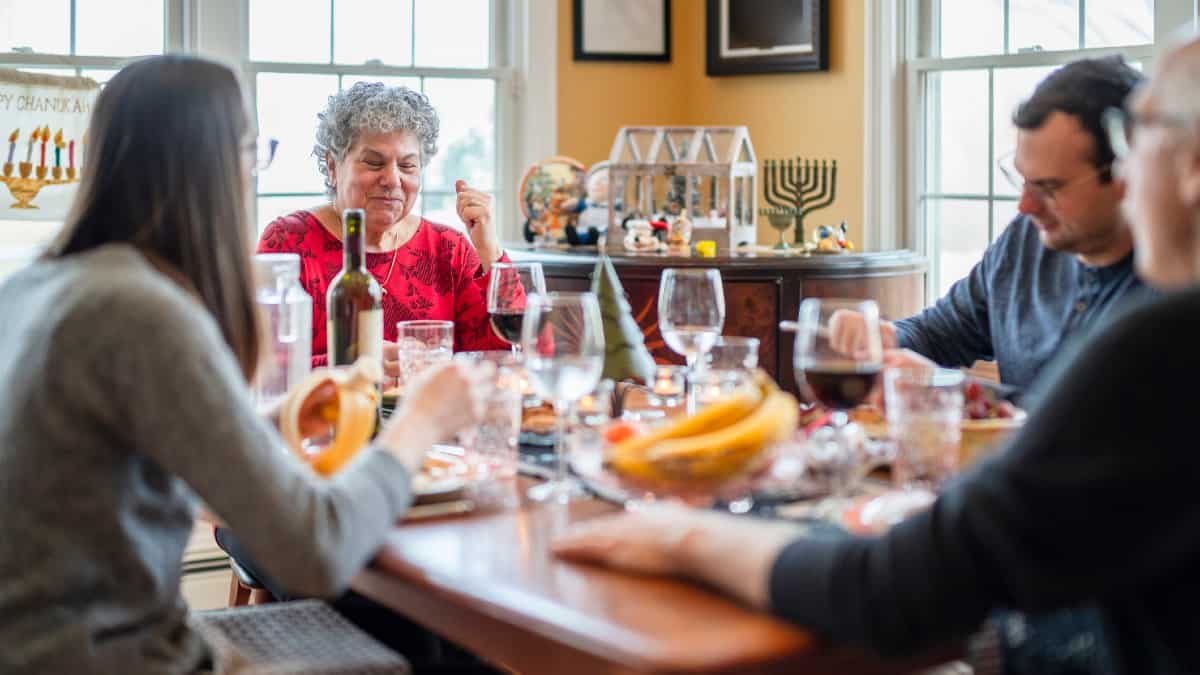 The move pledges to both revolutionise and simplify the way booze is taxed and consumed in the UK. Here’s what he’s proposing and how it might affect your next pint in the pub or glass of bubbly in the bath.

What is the Autumn Budget five-step alcohol reform plan?

Without further ado, here are the five steps being introduced to change the landscape of British booze.

The first stop on this five-step voyage involves changing the main duty tax applied to different types of alcohol.

Right now, there are 15 different tax rates – what a headache! The chancellor is reducing this to just six in order to simplify things. What’s also changing is that going forward, the higher the strength of the drink, the higher the rate of tax.

This will hopefully end the era of cheap high-strength drinks and encourage people to drink lower-strength booze. From now on, drinks with a lower alcohol level should also come with a cheaper price tag.

There’s no denying the boom in local craft breweries. We’re awash with IPAs and Pilsners because right now, there’s tax relief in place for small brewers. The chancellor plans to widen this relief.

In the second step of alcohol reforms in the Autumn Budget, small craft producers of ciders and other drinks under 8.5% will also receive tax relief.

This should level the playing field between craft beer and craft cider, allowing a fair battle of the pints to commence!

An occasional glass of bubbly is becoming the tipple of choice for lots of us in the UK.

To lighten the burden of the bubbles, sparkling wines will no longer come with an excess duty premium. Moving ahead, they’ll be taxed at the same rate as still wines of equivalent strength.

This subtle change will help English and Welsh winemakers who tend to produce sparkling wines of lower strength. I can raise a glass to that!

Over the years, traditional pubs have struggled to compete with cheap supermarket booze. The coronavirus pandemic took its toll on our local pubs and made the situation even worse.

Pubs can provide a safer and more social space for you to enjoy a pint. So, to encourage a beer down the pub instead of a bottle at home, a new draft relief will be introduced as part of the Autumn Budget.

This draft relief means that a lower duty tax will apply to beer and cider served from containers over 40 litres. This new rate is 5% lower and will be the biggest cut to beer duty in 50 years! Who’s got the next round?

To further help pubs and the hospitality industry recover from the hurt of the pandemic, there will be an immediate change to alcohol duty. Planned tax increases due to be implemented immediately have been cancelled to help the hospitality sector recover in its time of need.

Beer prices may still rise for other reasons, but from midnight tonight, the planned increases on the rates for wine, cider, beer, and Scotch whisky, will all be cancelled. Who says cancel culture has to be a bad thing?

The rest of the changes above are due to come into effect from February 2023.

There are plenty of tweaks and changes to alcohol tax in Rishi’s Autumn Budget booze reforms.

Hopefully, these measures will encourage healthier attitudes towards alcohol and reward those who drink sensibly. As the chancellor put it himself, the changes will make things “simpler, fairer, and healthier … backing pubs and public health.”

There is plenty to like in these plans, and I hope that it’s enough to encourage small producers, give pubs a welcome boost, and support the idea of enjoying alcohol in moderation.

3 top UK shares to buy in 2021 and hold for the next decade
How I’d start investing in UK shares with just £100
UK shares: 3 no-brainer stocks to buy now!
Why the IAG share price recovery might still take a long time
2 high-yielding dividend stocks with growth potential