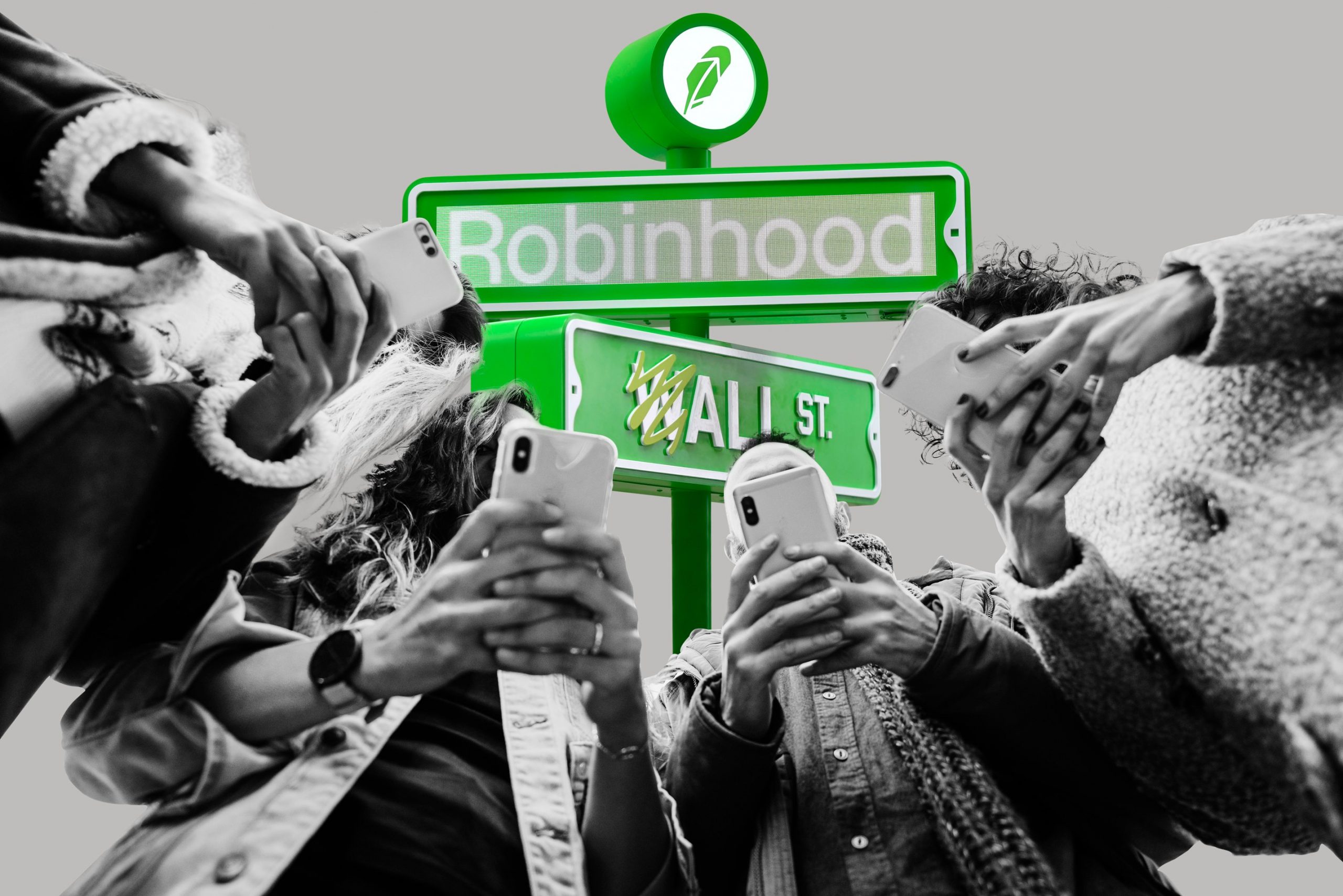 Robinhood has its sight set on an even younger demographic of investors.

Starting Wednesday and lasting until October 24, the trading app will give college students $15 to trade if they sign up for brokerage accounts using their .edu school email addresses. Students opening Robinhood accounts will also automatically be entered into a contest awarding $20,000 for tuition, which five students will win, for a total of $100,000 in prizes. The company will be touring community colleges and historically Black colleges and universities this fall as part of the marketing campaign to attract students as well.

Robinhood is no stranger young users. The app is popular among Gen Z and millennials who appreciate the ability to trade stocks on their phones at lightning speed with no fees, and possibly also to explore investing in cryptocurrency and options trading. But Robinhood has been criticized for opening inexperienced investors up to the possibility of taking on high risk, and even encouraging them to do so by making investing akin to a game. Earlier this year, the company settled a wrongful-death lawsuit from a family of a 20-year-old college student who took his own life after, his family believes, mistakenly thinking the app was saying he owed $730,000.

It’s common for companies to try to snag customers in their college years. College students and their families have billions of dollars in spending power; their back-to-college shopping alone is expected to hit $71 billion this year, up from nearly $68 billion in 2020, according to the National Retail Federation. Companies hope that if they can get a new customer while they’re young and fairly impressionable, the student is likely to stick around as a loyal customer for years to come. Many college students are living away from home for the first time, becoming financially independent and beginning to forge brand affinities, according to SheerID, which partners with companies to provide deals to students.

Promotions and discounts aimed at college students are very common. Amazon offers Amazon Prime to students for half the regular price after a six-month free trial. Apple and Spotify also offer students special discounts, alongside tons of retail stores and food companies.

But marketing financial products to young people can get tricky. College students who are just understanding what it means to be financially independent may not have the knowledge to suss out a risky investment from a responsible one or understand the importance of maintaining a good credit score. And there has been regulation around marketing such serious tools to such young users. The Credit CARD Act of 2009, for example, banned credit card companies from giving students free tangible items (like T-shirts or water bottles) on campus — a previously common practice to entice college students to sign up for credit cards.

All in all, exposing college students to investing could be a good thing, since investing early is a solid way to build wealth over time. If an investor saves $400 a month for 20 years, they could earn more than five times as much as another investor who begins saving the $400 a month 10 years later, assuming an annual interest rate of 8%, according to Charles Schwab.

But it’s a slippery slope. College students may be at risk of taking on day trading or getting swept up in the excitement around meme stocks and cryptocurrencies. So it’s best to learn how to invest responsibly from the beginning.

Robinhood for Beginners: A Complete Guide to Investing With the Controversial Stocks App