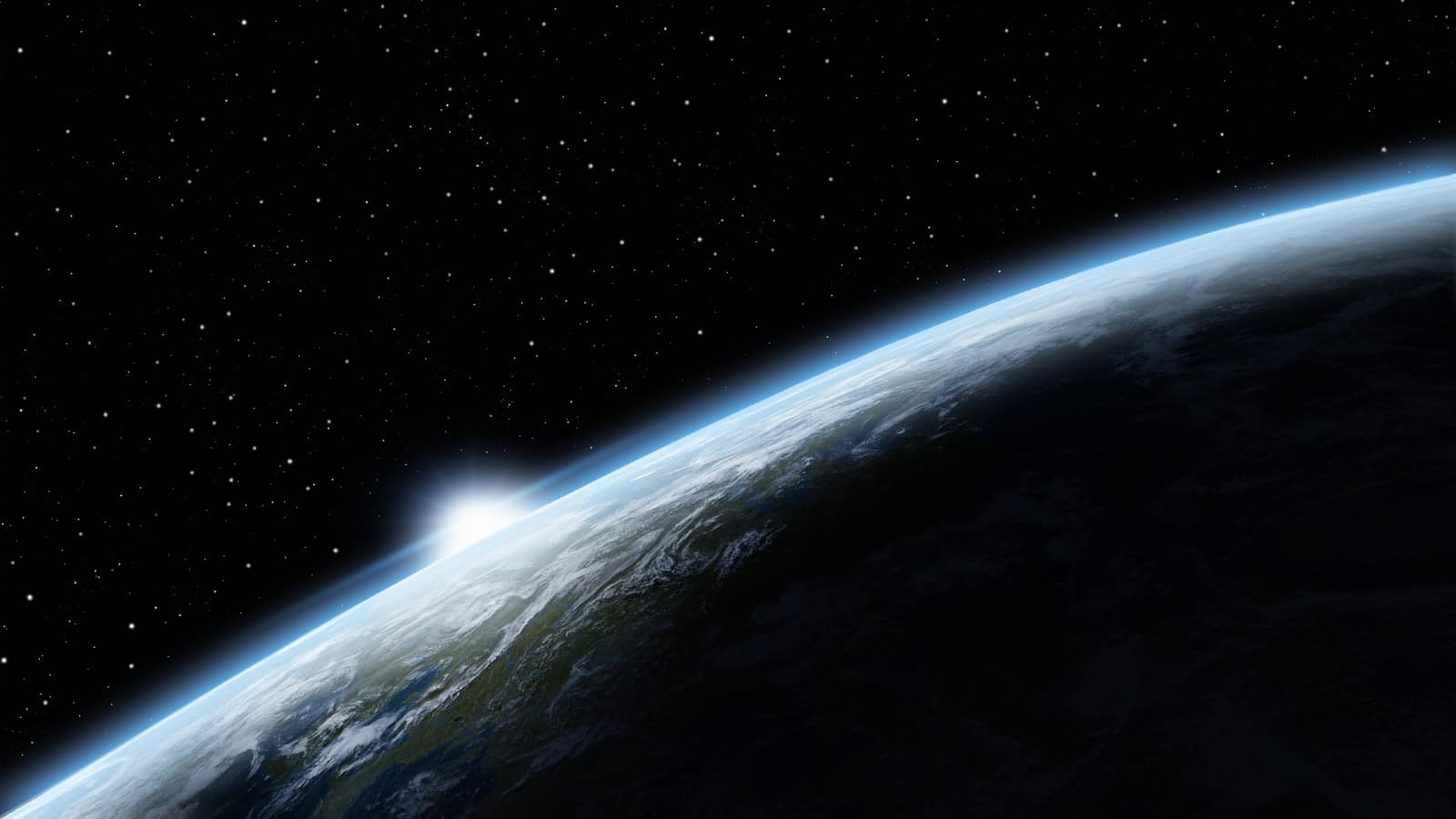 As the current concerns about energy supply and pricing show, the future of how we fuel ourselves could be big business. Ceres Power (LSE: CWR) and AFC Energy (LSE: AFC) are a couple of London-listed companies that have alternative solutions to future energy needs. Here I consider whether I ought to add either to my portfolio today.

The Roman goddess Ceres was associated with, among other things, her torch being carried by a young boy at weddings. The prospects of light, energy, and an optimistic future also apply to alternative energy company Ceres Power. It has been developing fuel cell technology, which it says can help to deliver “clean energy to address climate change and improve air quality”. In today’s political environment, that sounds like a potentially big opportunity.

The company has attracted attention from a number of world class engineering companies, suggesting that its technology could have an attractive future. Last week, the company announced its interim results, which showed its revenue and other income almost doubling. The order book is strong. The company’s liquidity means that although, like many alternative energy companies, it remains loss-making, it has substantial leeway to continue its current development activities without worrying about funding.

So far, so good. But there is a difference between a company with potentially strong customer demand on one hand and an attractive share on the other.

Ceres Power has been stubbornly loss-making and so there is no price-to-earnings ratio one can use to evaluate it. But with a market capitalisation of almost £2bn, I think the company looks expensive given that even after almost doubling, revenues and other income in Ceres’ first half came in at just £17m. That is a big disparity.

There are risks including the possible need to raise further liquidity if the company remains loss-making, which could further dilute existing shareholders as happened in an equity issue this year. Ceres Power doesn’t match my risk tolerance, and I won’t be adding it to my portfolio at the moment.

Hydrogen energy company AFC recently announced a partnership with Urban-Air Port, which has excited some investors about prospects for the company. But, even before that announcement, AFC Energy had an interesting investment case.

AFC has seen its market cap soar by 162% over the past year, but still commands a valuation of only £386m. But its financials look unattractive to me. Not only was it also loss-making – as it has been for many years – it has historically had no commercial revenue. Any company with no revenue and losses risks running out of money. That helps explain the company’s fundraising earlier this year. That continued the long-term trend at AFC of shareholder dilution.

AFC does also have an order book, albeit much smaller than that of Ceres. Last year, it inked commercial contracts, which suggests that some customers see potential in its technology. But there are a lot of unknown elements here. How fast can revenue grow? Will AFC become profitable? How might it compete within an increasingly crowded hydrogen energy space? For now, AFC Energy shares look too speculative for me and I will not be adding the company to my portfolio.

The post Should I buy Ceres Power or AFC Energy shares? appeared first on The Motley Fool UK.

Will the Ceres Power share price recover in Q4?
Can AFC Energy’s latest partnership boost its share price?
2 renewable energy stocks you may never have heard of
This FTSE stocks share price is up 25% in 2 months. Should I buy shares?
Renewable energy: my best shares to buy now