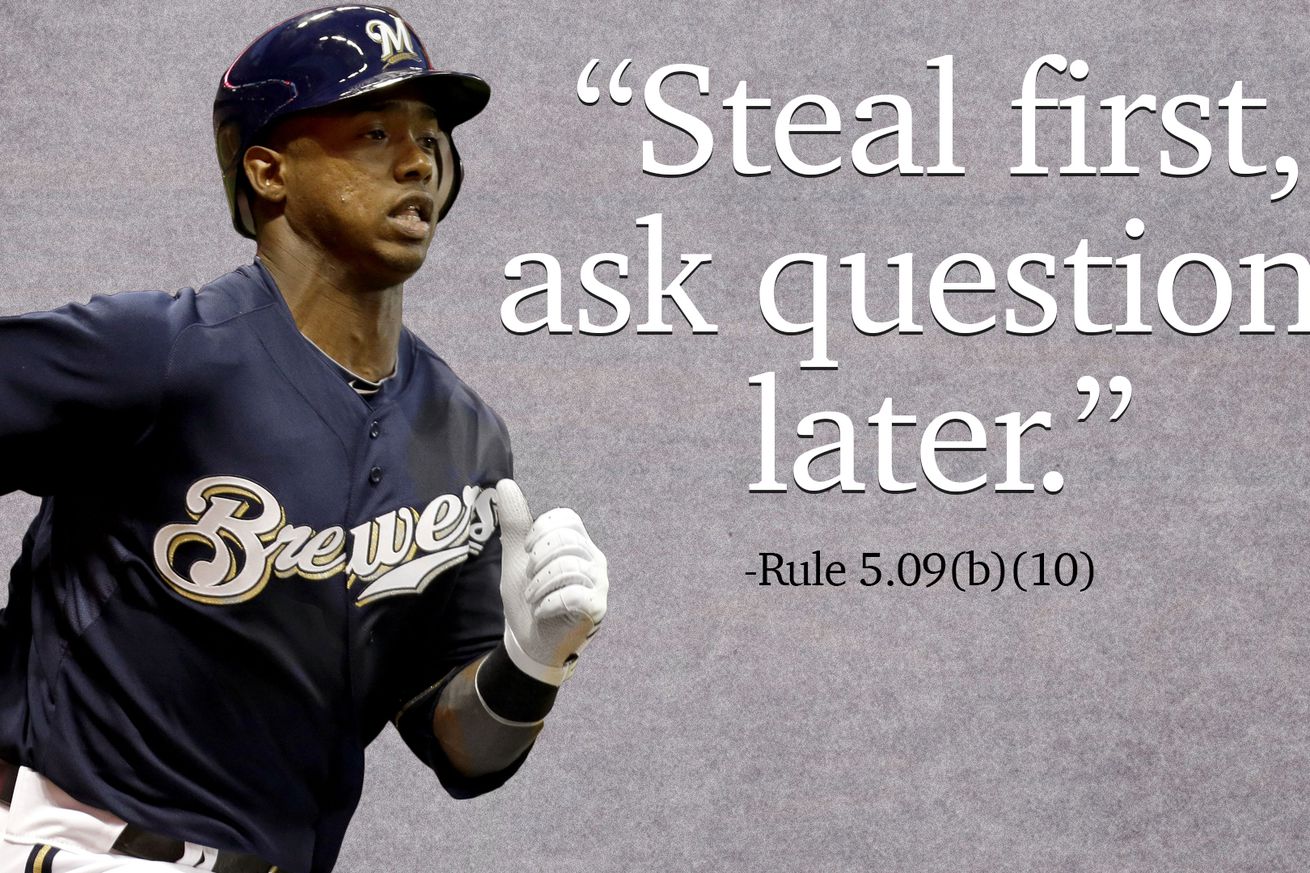 It takes bravery and a unique sense of direction to pull off the rarest baserunning trick.

Rickey Henderson holds Major League Baseball’s record for career stolen bases, and he’s also got the modern record for stolen bases in a single season. But did you know that, of the 1,406 bases Henderson swiped, not once was first base one of them?

“Well,” you say, “first base isn’t a base you can steal. Maybe you’re thinking of a walk or running to first on a dropped third strike? I’m not sure you really get how baseball works.”

AU CONTRAIRE! First base can be stolen – and has been on more than one occasion – but not with traditional baserunning techniques and tactics. Does it give your team a competitive advantage? No, not really. Does it confuse everyone involved? Definitely.

Join us as we explore this majestic but rare baseball bird that basically makes keeping an orderly scorecard impossible if you’re lucky enough to see it happen in person.