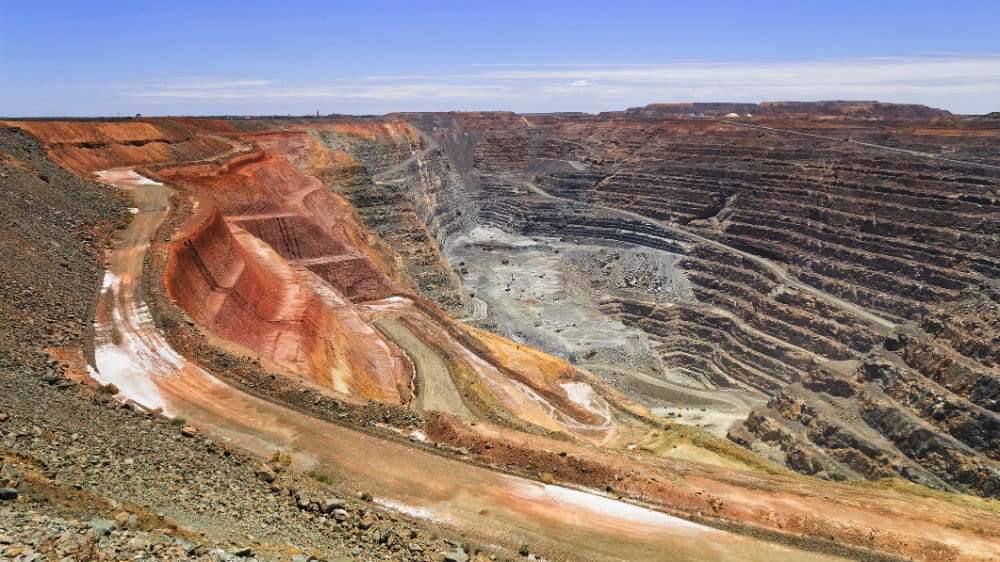 Electronic vehicles (EVs) are all the craze now. I think they offer a relatively safe route to reducing the reliance on fossil fuels and encouraging alternatives to coal power. Lithium is an integral part of EV manufacturing. It allows batteries in the car to charge faster and last longer. Analysts predict a six-fold increase in lithium demand by 2030. And I think these three UK lithium shares could benefit tremendously.

Zinnwald Lithium (LSE:ZNWD) and Kodal Minerals (LSE: KOD) are companies with a focus on lithium mining and processing. EV manufacturers, including Tesla CEO Elon Musk, have addressed the lithium shortages hampering production. And I think specialised mining is the answer.

Europe has emerged as a lithium powerhouse. And I think Zinnwald is making strong moves in cementing its position in the EV supply chain. Its new project is situated in Germany’s automobile manufacturing belt. Zinnwald’s lithium processing plant promises a high-grade product targeted at the EV industry.

The plant has the capacity to process 522,000 tonnes of lithium ore every year, for the first five years. It will eventually scale up to 600,000 tonnes of ore per year over the next 30 years.

However, the company is still just nine years old and the mining industry is a tough space to break into. Zinnwald will have to navigate several environmental concerns and compete against established miners. But I am willing to make a £1,000 investment in this penny stock today (currently trading at 21p) given its future revenue potential.

Similarly, Kodal Minerals is another lithium share on my radar. It was in the news recently over its acquisition of the Bougouni Lithium Project in Southern Mali. The mine has a capacity to produce 220,000 tonnes of mineral spodumene (a major source of lithium). The region also has a minimum 8.5-year mine life. Estimated total production stands at of 1.94m tonnes of concentrate, which is valued at $1.4bn.

This news has driven the Kodal share price up 43.8% in the last six months and is currently trading at 0.34p. Kodal too is a relatively new operation and faces the same difficulties as Zinnwald Lithium. But, I think this company could grow with the EV industry, given its recently acquired reserves.

I wrote about Rio Tinto (LSE:RIO) and its sizeable 10.3% dividend yield recently. But I think the most exciting aspect of the company right now is its massive lithium reserve.

The company recently acquired the Jadar lithium mine in Serbia for $2.4bn and has achieved lithium production in its California-based boron mine site. Rio is targeting close to three million tonnes of lithium carbonate over the next 40 years. The miner also has a cash reserve of $3.1bn, which it could gainfully use to secure new lithium sources found across Europe, Africa, or South America.

Rio shares look like a huge bargain to me at 4,430p, trading at a forward profit-to-earnings ratio of 5.2 times. Also, the company has an excellent history of increasing dividends every year.

However, there were concerns and protests surrounding the environmental impact of its mine in Serbia. The project’s production could be impacted in the future if environmental impact assessment (EIA) studies are negative. But, it is hard for me to overlook the potential of the sector and mammoth dividends, which is why Rio is the top UK lithium share I’d buy today.

The Motley Fool UK has no position in any of the shares mentioned. Views expressed on the companies mentioned in this article are those of the writer and therefore may differ from the official recommendations we make in our subscription services such as Share Advisor, Hidden Winners and Pro. Here at The Motley Fool we believe that considering a diverse range of insights makes us better investors.