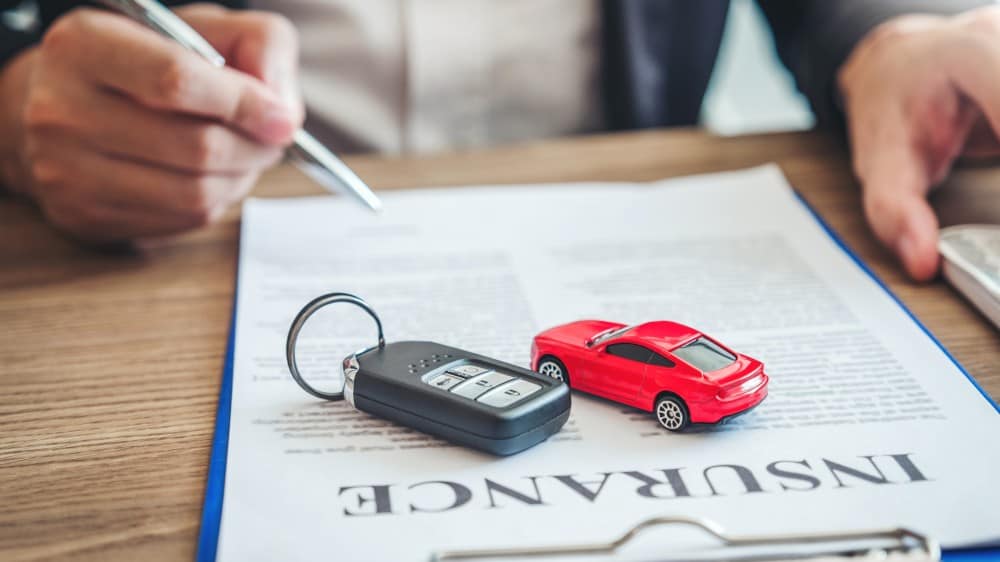 The amount you pay for your car insurance is determined by several factors. These include your age, the car you drive, your occupation, your annual mileage and where you park your car at night. But did you know that your postcode can also significantly affect your premiums?

Recent research by Compare the Market shows that car insurance costs in different areas across the UK can vary significantly, with drivers in some of the most expensive areas paying up to four times more than their counterparts in the cheapest postcodes. Here is the scoop.

Which are the cheapest areas for car insurance in the UK?

South Hams and Teignbridge round out the top five places in the UK for cheap car insurance, with drivers paying £423.08 and £424.24, respectively.

Here is the complete list of the top ten cheapest places in the UK for car insurance.

Which are the most expensive areas for car insurance?

London boroughs dominate the list of the most expensive postcodes for car insurance.

According to the data, Newham is the most costly postcode in the UK for car insurance, with drivers spending an average of £1337.74 each year.

Other expensive areas include Tower Hamlets and Haringey, where drivers have to pay £1,311.73 and £1,232.87 respectively.

Here are the top 10 most expensive areas for car insurance in the UK.

Why is there such a large difference in premiums across different areas?

According to This is Money, the huge disparity between car insurance costs across the country is mostly due to the varying risk profiles that insurers judge for pricing.

For example, the majority of accidents happen in towns and large cities. This translates to a higher risk profile, and drivers of cars in these areas are consequently likely to pay higher premiums.

Similarly, the rate of crime, including car theft, is higher in urban areas than in rural areas, meaning that drivers in rural areas are likely to pay lower premiums.

How can you cut your car insurance costs?

Even if you live in an area where car insurance costs are not exactly the cheapest, there are ways to cut costs.

Ultimately, the best way to make sure that you are not paying more than you need to on your car insurance is to shop around and compare different quotes. An easy way to do this is using car insurance comparison sites like MoneySuperMarket and Confused.com.

When comparing quotes, keep in mind that the cheapest option isn’t always the best. You shouldn’t take out a policy based on price alone. Make sure that you’ve done your homework on any policy that has piqued your interest to confirm that it covers everything you want and that the provider will actually pay out when you need them to.

Meanwhile, here are other ways to potentially cut your car insurance costs:

Limit your annual mileage
Pay for your insurance annually (to avoid interest charges)
Increase your voluntary excess
Add a second low-risk driver to your policy
Go for black box insurance, especially if you are a young driver

The post These are the cheapest (and most expensive) areas for car insurance in the UK appeared first on The Motley Fool UK.