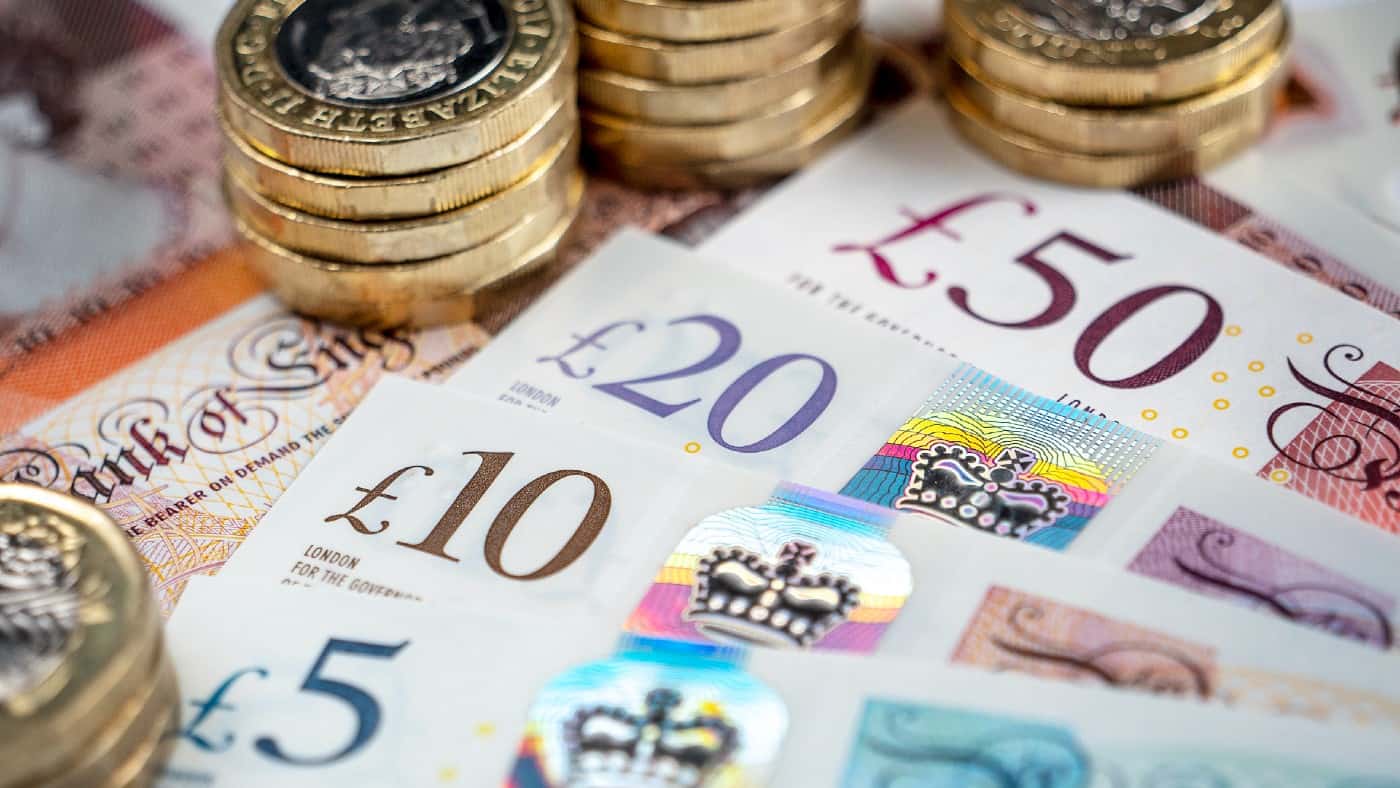 We’re often told it’s rude to talk about money, especially at work. More often than not, that just means we’ve got nothing to benchmark our earnings against, leaving us in the dark about whether we’re better or worse off salary-wise than colleagues and friends.

Does it matter? Well, yes, because if we know what the national average salary actually is, we can’t work out where our earnings sit. This can stop us from making choices and decisions based on whether or not we’re happy with what we find.

So, thanks to research from StandOutCV, here’s what the UK’s average salary is in 2021.

What is the national average salary in the UK?

Unsurprisingly, when the numbers are crunched, it reveals that men out-earn women by just over £5,000 a year (based on full-time employees only). And male CEOs took home nearly £25,000 more than their female counterparts.

What job attracts the highest salary?

This year, it was CEOs (chief executive officers) that took home the biggest paychecks – topping £81,102, which is a 1.8% increase on the year before.

And while it’s good news for CEOs, their rise to the top spot comes at the cost of airline pilots and flight engineers who last year earned an average salary of £92,330. But, because of the pandemic, salary data for the airline industry wasn’t available this time around.

Other top earners who also enjoyed salary increases this year include:

The highest paying careers to take a hit in earnings included marketing and sales, where the average director’s salary fell by 5%. However, they still banked an average of £69,779, so they didn’t do too badly at all.

Which jobs have the fastest growing salaries?

Interestingly, some jobs saw considerable percentage increases that reflect the issues we face right now. Issues with bringing in goods to the UK saw importers and exporters incomes grow by 27.8% in 2021 compared to 2020.

Other jobs that saw significant rises include many whose roles we take for granted, for instance, postal workers and agricultural machinery drivers. And, as we all tried to make the most of our homes and gardens, horticultural workers also saw salary increases.

For anyone thinking about a complete change in career, here are the jobs and salaries with the highest percentage rises:

Which jobs have salaries in decline?

But the biggest decline hit pub owners and managers who saw their salaries dive by over 34% to £26,587.

Other job roles that took a salary battering include travel agents (down 14.8%) and those working in the leisure industry (down 20.6%).

Of course, as the topsy-turvy events of the last year or so play out, lots of us are still finding our feet. So, there’s nothing to say those careers with declining incomes will continue to suffer in the longer term.

If you’ve had a look at this and think you’ve been undervalued, take a look at these tips about asking for (and getting) a pay rise.

The post This is the UK’s average salary: how does yours compare? appeared first on The Motley Fool UK.

Revealed: top spots for house sellers in the UK right now
Has inflation already peaked? Here’s why some economists think so
Here’s why this is one of my best stocks to buy now!
3 simple Warren Buffett tips I’d follow to retire rich
Could this FTSE 250 stock be a good buy for my portfolio?