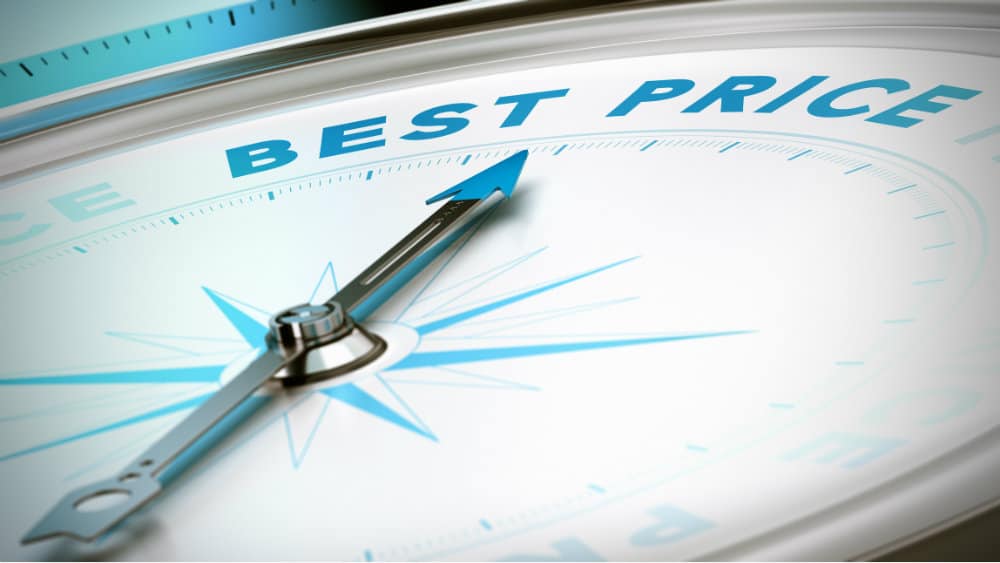 I am not usually one for straying outside of my sector expertise when it comes to investing, but sometimes a contrarian investment play can look so tempting that expertise in the behavioural dynamics of investing transcends the need to fully understand a sector.

I embraced this philosophy recently when I noted that lithium miners are starting to look less speculative and more like solid long-term investments. And I’m doing it again today as I consider McColl’s Retail Group (LSE: MCLS) despite possessing no sector expertise.

So why has McColl’s caught my attention? Because since August the share price has nearly halved to reach an all-time low. At the time of writing, it is trading at 19.7p, far below its 52-week high of 40.8p. Its current market cap is just £55m.

In February I stated that PayPoint was fighting fit for the future despite being over punished by investors for the perceived impact of the pandemic and that the stock would see a 65% appreciation during 2021. Since then, the stock is up more than 20% and has paid out a dividend with a yield of 4.5%. Today I would make the same prediction about McColl’s.

What is good about McColl’s?

On the face of it McColl’s looks solid. It has £1.26 billion of revenue and a gross profit margin of 23.9%. It operates over 1,300 convenience stores and newsagents that 22% of customers visit every day. Many McColl’s stores also have other community facilities. 1,300 McColl’s stores also offer bill payment counters, ATMs and parcel collection/return points (all of these extra services, incidentally, are provided by PayPoint).

A new vogue for working from home will likely increase demand for local convenience shopping, and McColl’s has already been expanding its position for some time. In 2016 the company bought 298 convenience stores from the Co-operative Group in a £117m cash deal. The acquired stores were profitable and, despite the transaction driving up McColl’s’ net debt, it gave the company greater exposure to the trend for ‘mid-sized local’ shopping, with the average co-op store acquired being 45% bigger than the average McColl’s store.

Things started getting a bit tricky for McColl’s in August 2020. Net margins were already slim, and the impact of the Covid-19 pandemic meant that broker Peel Hunt cut its price target to 50p, down from 70p.

One year later when McColl’s reported interim results for the six months to May 2021 in August 2021, sales growth had slowed to just 1% and revenue was down 5.3%, with a net loss before tax of £2.1m. Those figures might not be thrilling, but it’s a respectable showing given the challenging circumstances of the UK coming slowly out of a long lockdown.

Net debt stands at £111m, mostly a legacy of the Co-operative Group deal and the cost of transforming McColl’s stores into Morrisons Daily format franchises, with 100 conversions due to be complete by the year end, which McColl’s says will have a payback period of 2-3 years.

But this is also where McColl’s has come unstuck. With relatively modest EDIT in good times, its wafer-thin net margin in the wake of post-Covid disruption has left it with little room to invest in store conversions from retained earnings, and no capacity to take on any further debt.  Given the importance of the Morrisons Daily store transformations, in August 2021 McColl’s was forced undertake a share placing to raise £35m to fund the program.

The timing was awful. Just one-month earlier, McColl’s had been forced to put out a statement to reassure investors that the prospective $8.7 billion takeover of Morrisons by a private equity group would not impact the existing wholesale or franchise agreements that McColl’s had already predicated its entire future investment story upon.

But shareholders remained sceptical. They took just 60% of the shares available from the share placing at an aggregate price of just 20p per share. The McColl’s share price tanked.

McColl’s: to buy or not to buy?

My view is that had the Morrisons takeover not emerged and created uncertainty about the business-critical wholesale and franchise agreements, then investors would have stuck with McColl’s and remained confident that the prospective returns of investing in the ‘Morrisons Daily’ conversion strategy was worth the dilution of a share placing. I expect that the placing itself would also have gotten away at a far more attractive price per share.

I expect that the Morrisons wholesale and franchise deals will remain secure even after Morrisons is taken over, and perhaps in time we might even see Morrisons confirm this in a public statement. That would be a boon for the McColl’s share price. The combination of events and timing has stymied the momentum of McColl’s, but I believe the company is coming out on the other side and that from now on, the only way is up for the share price.

I expect that an investment would appreciate by at least 50% during the next 12 months, with the post-Christmas trading update being a key driver of better investor sentiment.

The post This UK stock just hit an all-time low. Is it time to buy? appeared first on The Motley Fool UK.

Which UK companies could be the next takeover targets?
Do these 3 FTSE 100 stocks deserve to be hated?
How to prepare for a stock market crash in October 2021
Where will the IAG share price go in October?
No more amber list! Here’s the UK’s new and simplified travel rules

Tej Kohli has no position in any company mentioned. The Motley Fool UK has recommended Morrisons. Views expressed on the companies mentioned in this article are those of the writer and therefore may differ from the official recommendations we make in our subscription services such as Share Advisor, Hidden Winners and Pro. Here at The Motley Fool we believe that considering a diverse range of insights makes us better investors.

Tej Kohli is a technologist and investor specialising in artificial intelligence, robotics, biotech and esports. He is best known for his mission to combat poverty-induced blindness at the Tej Kohli Foundation and the Tej Kohli & Ruit Foundation. Tej Kohli regularly blogs online as #TejTalks and is very active on Twitter as @MrTejKohli.