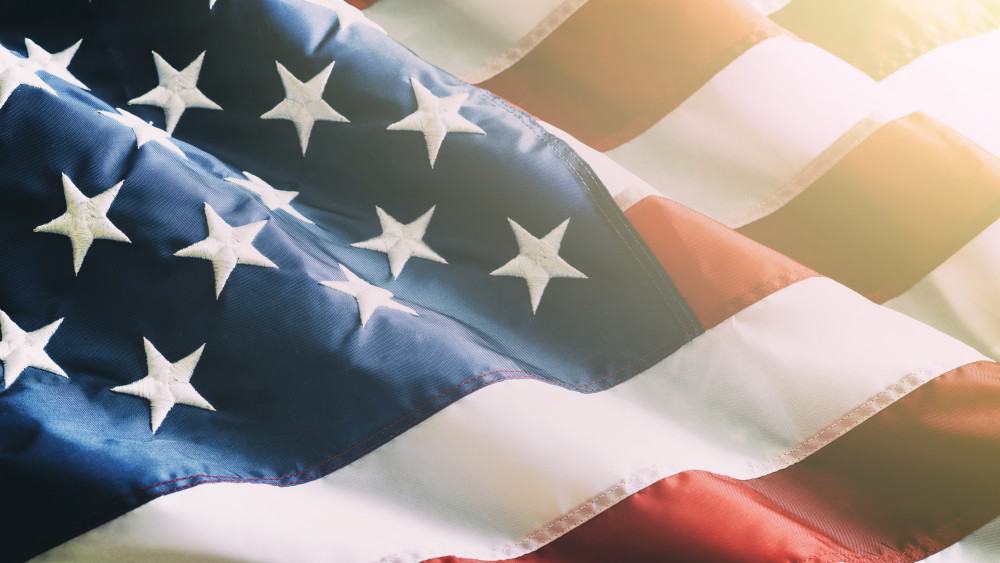 Cathie Wood, founder and CEO of Ark Innovation, has long been bullish on Tesla Motors (NASDAQ:TSLA). As long as she’s been positive on the stock, investors have been piling in. Does the fact that she’s been selling mean the Tesla share price bubble is about to burst? And if it does, will that give me a buying opportunity?

Wood’s Ark Innovation sold a shade under $265m of Tesla stock in a single day last week. And it comes after the high-profile stock picker had previously dumped a bunch of shares in August. That previous sale, it seems, was to fund a heavy investment in cryptocurrency stocks.

Meanwhile, Michael Burry, of The Big Short fame and founder of Scion Capital, has been bearish on Tesla for some time. Scion extended its position in Tesla put options to reach approximately 1.1 million shares by the end of June. That’s up from 800,000 previously, and covers around $850m worth of stock at the current share price. Interestingly, at around the same time, Scion held put options on a chunk of Ark Innovation stock too.

I think it takes courage to bet against Tesla at the moment. The shares did dip after their soaring end to 2020. But after a few erratic months, the price has been steadily climbing again. Tesla stock has now gained 87% in the past 12 months. And it’s up a staggering 1,500% in just the last two years.

But Burry reckons Tesla’s stock is too highly priced, and the current valuation isn’t sustainable. Speaking of booms and busts, and of failed transformative leaps of the past, he’s said: “If you know your history, there is a pattern here that can help you. If you don’t, you’re doomed to repeat it.”

I’m going to remember that one, whichever way his take on Tesla turns out.

Some of the gains are surely down to Nasdaq’s bullishness in general. But in the past few weeks, we’ve been seeing a shift in the high-tech US index. If investors are indeed turning away, I’d expect the most highly valued stocks to be among the first to suffer. And looking at the Tesla valuation, I’m surprised there aren’t more investors seeing it as overblown.

Yes, Tesla’s led the way. Yes, it did report revenues of more than $31bn last year. And yes, the company brought home $721m in net income at the same time. But with the Tesla share price having been on such a breathtaking ascent, we’re now looking at a trailing P/E of more than 400. That means, at last year’s profit levels, it would take the company 400 years to earn enough to cover the price of its shares.

If Tesla stock’s heading for a fall, I reckon it could be well-known investors selling, or betting against it, that gives it the push. What will I do? I like what Tesla’s doing and wouldn’t mind part of it, just not at today’s prices. But I could see myself buying should the price fall to a more attractive valuation.

The post What does Cathie Wood’s latest $250m sale mean for the Tesla share price? appeared first on The Motley Fool UK.

I think these 2 S&P 500 stocks are severely overvalued
Should I buy Tesla stock now?

Alan Oscroft has no position in any of the shares mentioned. The Motley Fool UK owns shares of and has recommended Tesla. Views expressed on the companies mentioned in this article are those of the writer and therefore may differ from the official recommendations we make in our subscription services such as Share Advisor, Hidden Winners and Pro. Here at The Motley Fool we believe that considering a diverse range of insights makes us better investors.