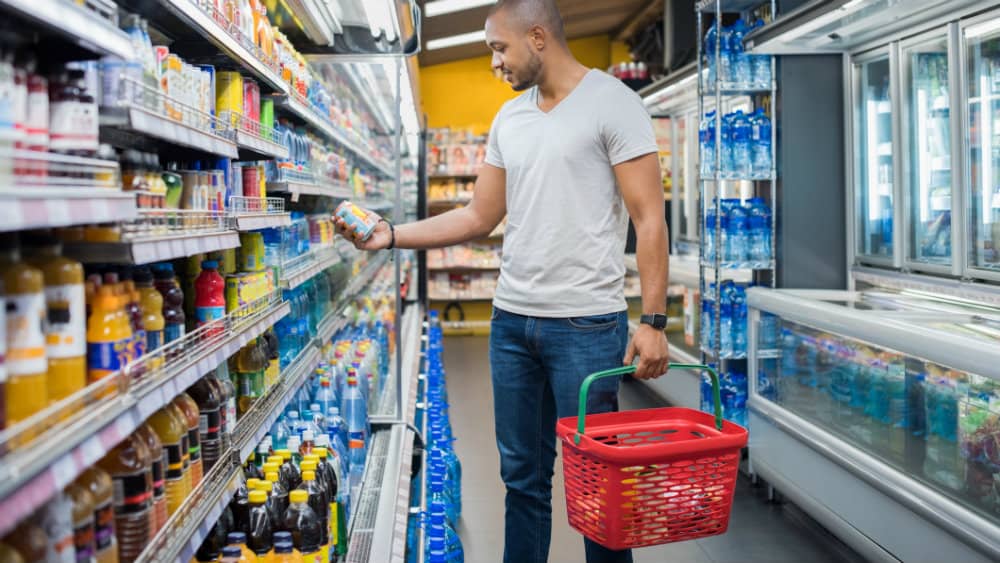 It was hard not to notice two FTSE 100 supermarkets in yesterday’s trading session. The J Sainsbury (LSE: SBRY) share price was the biggest gainer in Monday’s trading, up by 3.4%. Morrisons (LSE: MRW), on the other hand, showed exactly the opposite trend. The company’s share price fell some 4%.

And according to media reports, there is a link between these two trends.

It so happens, that Clayton, Dubilier & Rice (CD&R), the private equity firm that initially bid for Morrisons, has finally clinched the deal, pending shareholder approval. The price it now has to pay is a whole 61% higher than it had initially offered. But perhaps the narrow margin, of 1 penny, it got the deal by, may be some comfort. It bid a price of 287p per share, while the Softbank-backed Fortress Investment Group-led consortium bid 286p. The supermarket’s stock price has been hovering around 290p for the past month. So the drop in price is explained by the difference between the final price and its earlier levels.

This explains the Morrisons piece of the story. But why was Sainsbury’s stock up?

It is thought that the losing bidder in the Morrisons buyout may turn its attention to Sainsbury’s now, some reports say. Sainsbury’s has received offers recently. In late August, it received one from US-based Apollo Management Group, resulting in a rally in its share price to multi-year highs. Apollo had also bid for Morrisons, so it is not too far-fetched to think that Fortress may have an interest in it too. Moreover, the UK supermarket space seems to be particularly interesting to investors. Asda was sold to private equity funds earlier this year.

What I’d do about the FTSE 100 stocks now

If I was looking to make a quick buck in the short term, the latest development may just tempt me to buy Sainsbury’s stock. After all, the Morrisons share was bid up significantly. But then there is no way of knowing what is really going to happen next. Will Fortress really make a bid for Sainsbury’s? I do not know. If it does, will a sale actually happen? Nobody knows!

My point is, that there are too many unknowns right now. I am not a ‘quick buck’ investor. There may still be a case to buy the stock if I was convinced of its fundamentals. I feel that way it would make sense to buy it for its strong credentials. If a sale does take place, then I could still earn a nice profit in a short time and if it did not, I would be holding a good stock. But I do not think that is the case. For the year ending 6 March 2021, the company’s revenues barely rose from the year before and it swung to a loss as well.

I would not buy Sainsbury’s now, and Morrisons is close to a sale now, so I do not think it is a good idea to consider it either.

The post What’s going on with the Sainsbury’s and Morrisons share prices? appeared first on The Motley Fool UK.

Manika Premsingh has no position in any of the shares mentioned. The Motley Fool UK has recommended Morrisons. Views expressed on the companies mentioned in this article are those of the writer and therefore may differ from the official recommendations we make in our subscription services such as Share Advisor, Hidden Winners and Pro. Here at The Motley Fool we believe that considering a diverse range of insights makes us better investors.