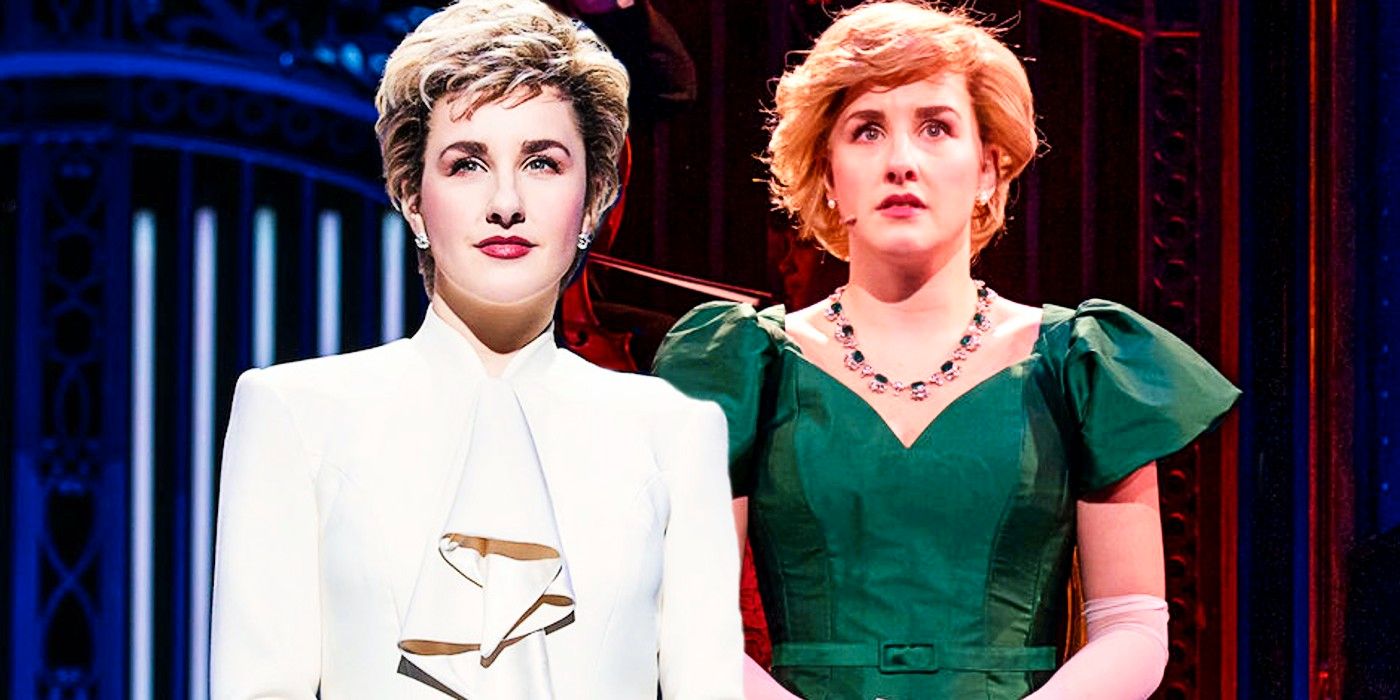 Diana: The Musical is controversial largely because it attempts to turn Diana’s real-life into a fun romp without really acknowledging the tragedies of her life. Diana dances in a Madonna-style wedding dress, hoping to make Charles “a rocker.” James Hewitt arrives riding a saddle and making double-entendres. This version of Diana is a resilient woman who wants to make her marriage work and tries to use the press to her advantage in doing so, with no proper recognition of the fact the real person is known to have suffered from depression, paranoia, and anxiety.

There are 21 songs in Diana: The Musical, and none of them really highlight the struggles that were a key part of her life. They attempt to touch on her postpartum depression and barely mention her eating disorder. It is well-documented that she was stalked by the press, and the film initially sets that up to be part of the plot, only to abandon it at the end. Many people still remember watching her funeral live on television, as well as the hardships she endured. With this all in a relatively recent timeframe, the decision to not recognize the struggles that are an integral part of Diana’s life to many leaves the musical to be in bad taste, as it risks reducing crucial elements of her personal life down in order to add in more jokes.

This said, one of the reasons the film has been accepted by some is because she is such an iconic figure. This film plays with the image of Diana as the fun-loving celebrity some remember. Many want to think of the song “The Dress” in Diana: The Musical as truth. Diana was a fashion icon. She was known to be cheeky, once remarking to Tim Curry that The Rocky Horror Picture Show “quite completed [her] education.” She loved pop music, and this is a film that pays tribute to that love. To this group, this film is a love letter to how Diana wanted to be seen, and thus doesn’t need to fully reconcile with the darker parts of her struggles.

The problem with Diana: The Musical is that the legacy of Diana is a complex one, especially given the deep emotions many still have for her. There are those who think this fun film makes light of all the adversity Diana faced in her life. There are others who think Diana herself would have enjoyed this. Neither group seems completely happy.