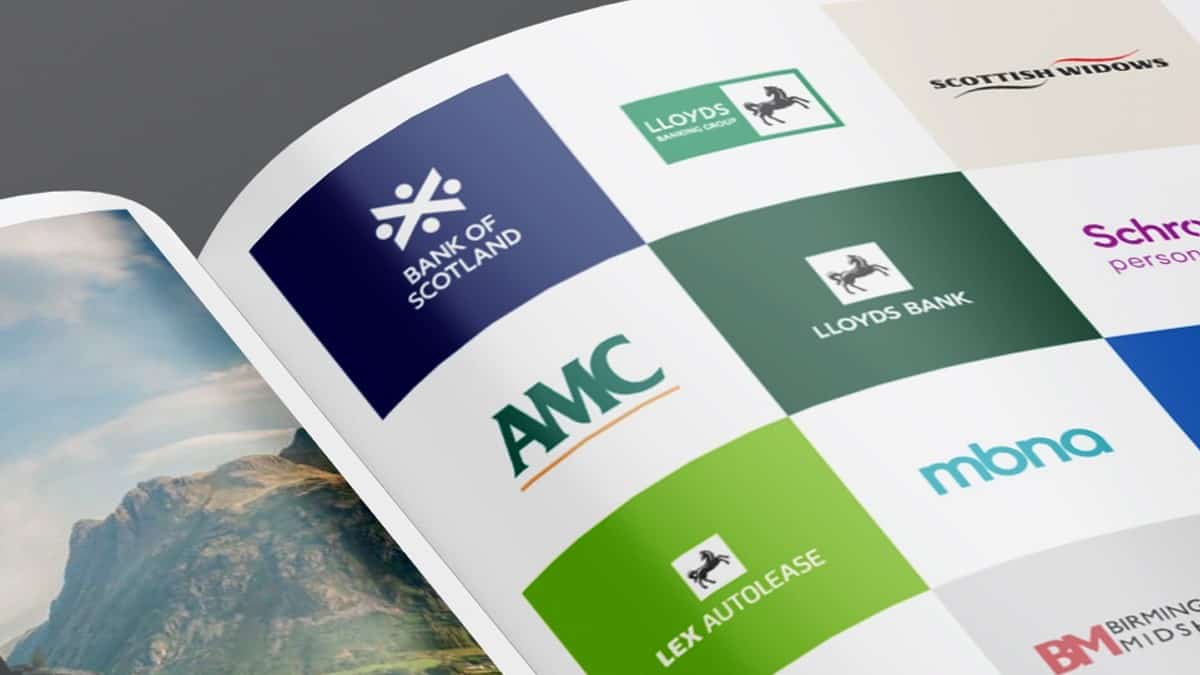 Leading bank Lloyds (LSE: LLOY) has rewarded shareholders handsomely over the past year. The Lloyds share price is up 80% compared to a year ago as I write today, and it has reinstated its dividend. Despite that, after the bank reported strong third-quarter results this morning, I still think the share price is undervalued. I would happily buy more Lloyds shares for my portfolio now.

Let’s look at the data.

Currently the Lloyds share price is hovering around 50p. For the first nine months of the year alone, it reported earnings per share of 7.1p. Even if it doesn’t earn anything in the fourth quarter, that means it’s already sitting on a P/E ratio of around 7. If fourth-quarter earnings match those of the third quarter, the P/E ratio for Lloyds shares will be between 5 and 6. For a major high street bank to have a P/E ratio in the mid-single-digits makes me think it’s still a bargain, despite its share price rise over the past year.

The bank is stockpiling excess capital

Although Lloyds has restarted dividends, they’ve not yet reached pre-pandemic levels. Meanwhile, it has been stockpiling excess capital as a result of its strong business performance and lower dividend costs.

One measurement of this is what’s known as its CET1 ratio. This rose from 16.7% to 17.2% in the past three months. That’s well above the bank’s target of 12.5% and a 1% buffer. That means that the bank is sitting on a lot of cash that’s surplus to business requirements. Whether it keeps it in the business or distributes it as dividends, it’s an asset that makes the bank look more attractive to me at the current Lloyds share price.

But the good news doesn’t stop there. It’s not just that the bank has had a good few months, with a positive earnings surprise and surge in excess capital. Rather, those things look to me like a reflection of its strong business performance.

The mortgage book grew by over £15bn in the quarter. The company’s customer deposit base grew even faster, giving it further lending potential. In fact the performance right now is so good that the bank upgraded its outlook for the full year.

Lloyds shares risks and my next move

Given all that, I’m surprised the Lloyds share price hasn’t moved up further in morning trading. Perhaps that’s partly because many investors recognise risks here. If the economic recovery stutters, that could lead to weaker mortgage demand and higher default rates. In that case, profits could fall. The bank’s move into being a landlord could also distract management, and expose it more directly to the risks of any collapse in housing prices.

All things considered, though, I continue to see Lloyds shares as undervalued. I would happily add more to my holding today.

Christopher Ruane owns shares in Lloyds Banking Group. The Motley Fool UK has recommended Lloyds Banking Group. Views expressed on the companies mentioned in this article are those of the writer and therefore may differ from the official recommendations we make in our subscription services such as Share Advisor, Hidden Winners and Pro. Here at The Motley Fool we believe that considering a diverse range of insights makes us better investors.