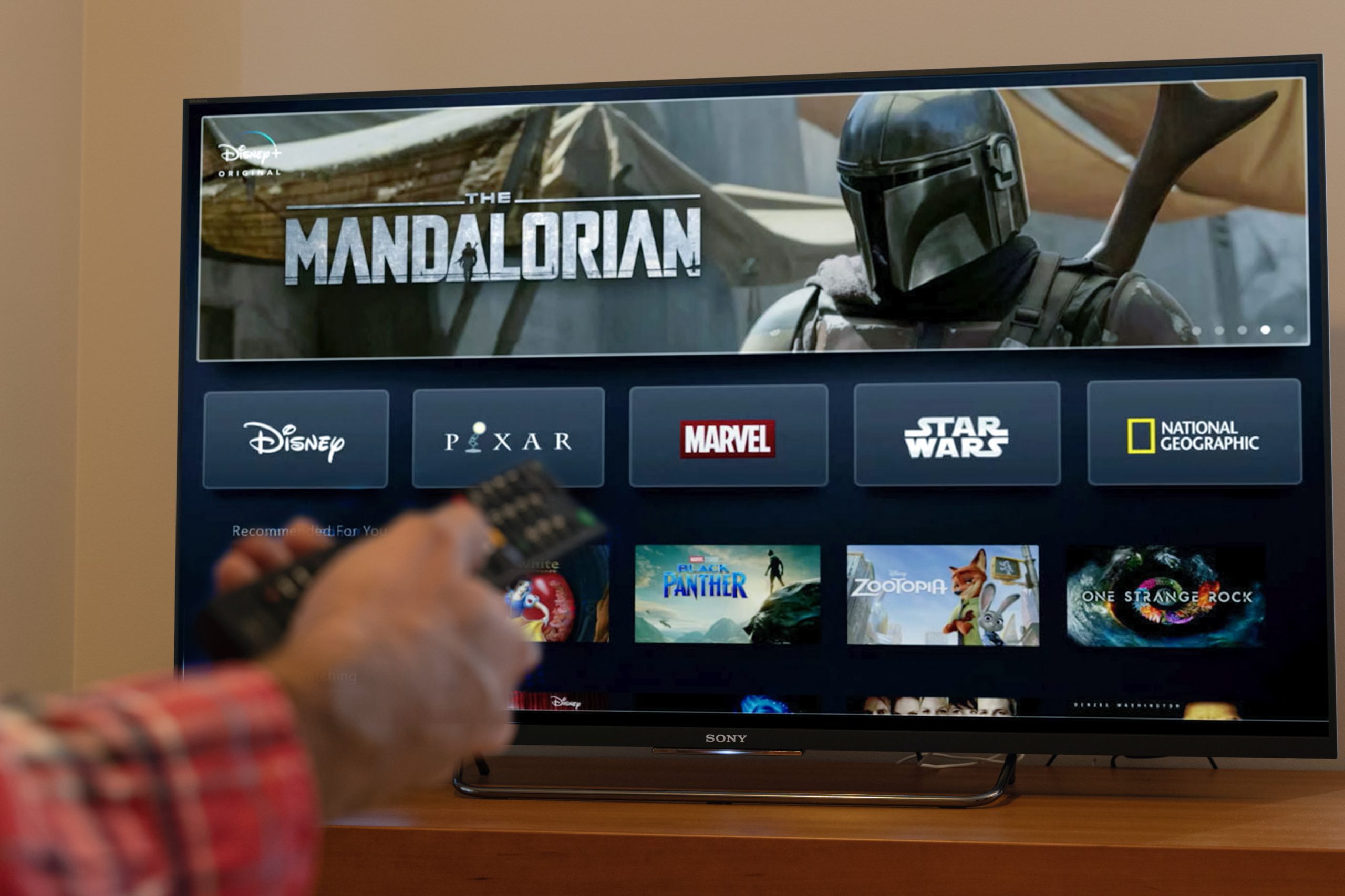 For this week only, you can score a month of Disney+ for less than half the price of a Starbucks pumpkin spice latte.

Disney just announced a steep discount on its streaming service to celebrate Disney+ Day, a new event marking the two-year anniversary of Disney+ on Nov. 12. You can lock in one month of Disney+ for just $1.99 right now.

The deal is available to new subscribers, certain returning subscribers and to the “global community,” Disney announced today. The offer expires on at 2:59 a.m. Eastern Time Nov. 15 (11:59 p.m. Pacific Time Nov. 14), so be sure to act by then if you want to take advantage. After the discounted month, the subscription price renews at $7.99 per month. (Disney+ used to offer a seven-day free trial, but dropped the program for most new U.S. subscribers in June 2020.)

As part of the Disney+ Day festivities, the company also unveiled a slew of other perks for Disney+ subscribers, including entry to Disney parks 30 minutes before they officially open, with “some surprises in store” for visitors on Nov. 12 — as well as free shipping for Disney’s e-commerce store, ShopDisney, across the U.S. and Europe from Nov. 12 to 14.

Disney is also partnering with more than 200 AMC theaters in dozens of states for surprise Disney film screenings Nov. 12 to 14. Tickets start at $5, and fans won’t know what film is screening until it starts. Check AMC’s website for a full list of screening locations.

Popular Disney+ titles include The Mandalorian, WandaVision and Loki. Shang-Chi and The Legend of the Ten Rings and several other titles will debut on Disney+ Nov. 12. If you’re fast enough, you can binge them all before the introductory period expires.

Free trials and other streaming deals

Here’s a look at the remaining trials and discounts some top streaming services offer.

Disney no longer offers its week-long free trial. However, Verizon Unlimited customers can get six months of Disney+ for free as part of a bundled promotion. The Play More tier includes a full subscription.

Hulu still offers a free trial period that varies in length depending on if you’re a new or returning subscriber, according to its website. In addition, Hulu offers eligible students a discounted price of $1.99 and also has a partnership with Verizon, offering a free streaming plan for Verizon Unlimited subscribers who are on the Play More tier.

As mentioned, Netflix’s 30-day free trial is no more. The company currently offers no free trials whatsoever. You can still get several months covered as part of certain bundle promotions though. For example, Chromecast with Google TV includes six months of Netflix, and T-Mobile subscribers who are on the Magenta family plans get a free Netflix subscription for as long as they stay on the Magenta plan.

HBO Max also went the way of Netflix. It no longer offers stand-alone free trials. You can, however, still find a trial through Hulu or AT&T. HBO Max is included with several wireless, internet and TV plans offered by AT&T. Hulu subscribers can opt into a one-week HBO Max trial as well. Money confirmed that new Hulu subscribers can stack a free Hulu trial and an HBO Max trial simultaneously.

The Best Money Moves for November 2021